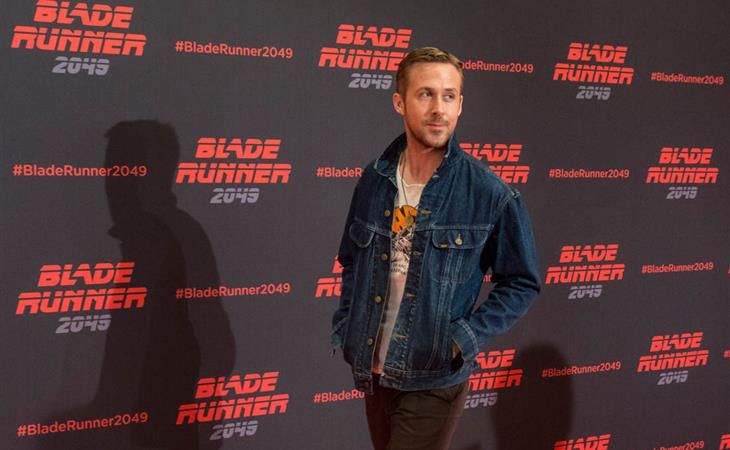 As mentioned, I took the day off on Friday because I was at Graceland. It was my first time. I say this because having been there, I now realise I have to go back. How stupid to think that once would be enough. It’s not enough. Because I have become 12 years old again. I am just as intense and obsessed with Elvis after going to Graceland as I was when I first discovered Elvis. He’s all I can think about. It’s actually a problem, I’ve become so distracted.

Anyway, we stayed at the Guesthouse at Graceland which just opened this year. They play the 1968 Comeback Special and Aloha from Hawaii on a loop on the TV in every room. That’s what we watched whenever we were back at the hotel, those two videos over and over again, and we didn’t ever turn the  TV off, not even when we went to bed. That might be why I can’t stop with the Elvis. I’ve been hypnotised. No one has ever been sexier than Elvis in that black leather suit in 1968.

But back to Ryan Gosling who was in Barcelona today promoting Blade Runner. And even this is reminding me of Elvis. Because of Ryan’s popped collar. You know Elvis loved a popped collar. Elvis loved an enormous collar. Every jumpsuit had a collar. And when it didn’t have a collar it was because… he wore a giant ROPE CHOKER instead! God I f-cking love that rope choker. Who else could make a rope choker look this sexy? And don’t tell me it’s not your thing. The man used to strut around Las Vegas in a white jumpsuit with a ROPE CHOKER. This is everyone’s thing! Sorry. We were talking about collars. In the lobby of the Guesthouse at Graceland, all the lounge chairs are designed to look like an Elvis collar, high and slanted. I don’t know if there are any pieces of furniture inspired by his fashion, but this is probably why I have to go back and find them.

As for Ryan Gosling, it’s not just the popped collar. He too has had his Elvis moments. His uncle was an Elvis impersonator. And then there’s this: 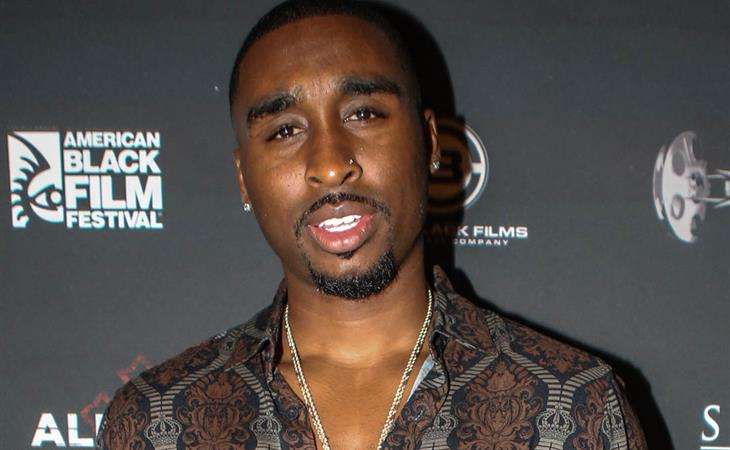 All Eyez On Me review 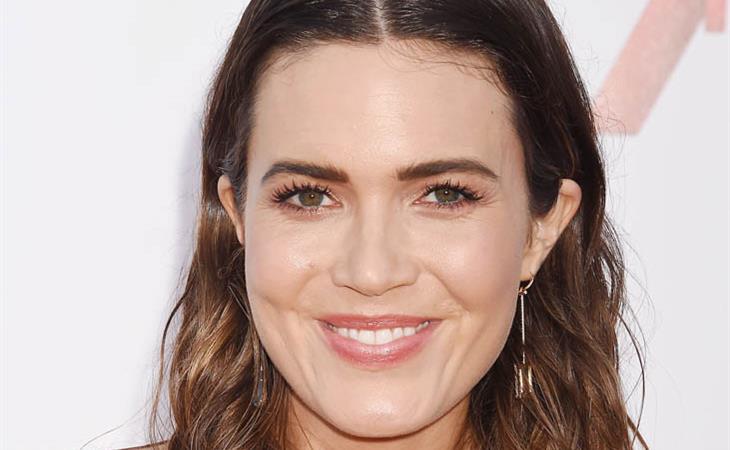