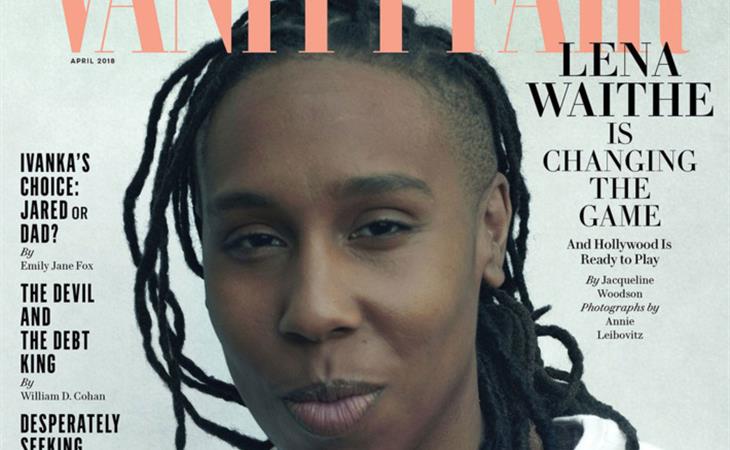 Like everyone else, I am obsessed with Lena Waithe’s Vanity Fair cover story. It’s on the long list for the next Show Your Work podcast. If Duana and I don’t get to it this weekend, I’ll write about it on Monday for sure.

Girl Sh-t! The Rod Stewart vs Elton John edition. Rod thinks Elton’s farewell tour is a cash grab. Aren’t all farewell tours a cash grab? A friend of mine joked when it was initially announced a few months ago that Elton has retired like 18 times. That hasn’t stopped me from getting tickets though. Elton’s playing two shows in Toronto and one of them is on my birthday. I’m spending my birthday with Elton John while he says “goodbye (but not really)”. BUT WHY ISN’T BEYONCÉ COMING GODDAMN IT! (Dlisted)

How much do you think about Much Ado About Nothing? From 1993? Do you think about it? Maybe we all should think more about it. Because Pajiba is right: this cast IS sexy as f-ck. Um, I’m sorry. That side by side shot of Denzel Washington and Keanu Reeves in uniform wearing riding boots? Don’t pretend you’re not feeling it. And Emma Thompson. And Kate Beckinsale!!! Why didn’t Robert Sean Leonard become more of a thing? Is there a Harvey Weinstein answer lurking behind that question? (Pajiba)

More photos of Beyoncé and Jay-Z shooting concert footage in Jamaica. As you can see, B’s decided that her hair look for these short films is middle part, and tight curls, almost a crimp. I wonder if that has to do with the humidity in Jamaica. I wonder about the tour aesthetic and what her hair will be like on tour. (TMZ)

Princess Kate stepped out yesterday for her final engagement before the birth of the third Cambridge baby. Which, presumably, will be the last time we see her until Prince Harry and Meghan Markle’s wedding. Do you think Kate will bring it for the wedding? Or do you think it’ll be boring as usual Middleton? Do you think Princess Beatrice will bring it? With another balls-out fascinator? Please, please, please yes. (Go Fug Yourself)

I levitated when I saw Kim Cattrall’s tweet about Cynthia Nixon running for office in New York. It’s perfect. It’s a master class in shade. And it’s so f-cking true. Shouldn’t that have been the response all along, after NOBODY NEEDS ANOTHER SATC MOVIE (other than Sarah Jessica Parker)? That, of course, was not how they handled it. Which, any way you cut it, is still a sh-t look on SJP. I don’t see how you can see it another way. (Cele|bitchy)

The Cannes Film Festival has put forward some changes to screening schedules. Does this mean there will be no more booing? Or less booing? Or fewer headlines about booing? Every year at Cannes, there’s a film that gets booed. Or several films that get booed. It’s a Cannes tradition. And now, with the new scheduling format, the boos will probably have less impact. Also… no selfies on the carpet sounds like a good idea. But, OK, if and when a major star, like, say, The Rock shows up on the carpet and pulls out his phone for a selfie, is someone going to tell him he can’t? (Variety) 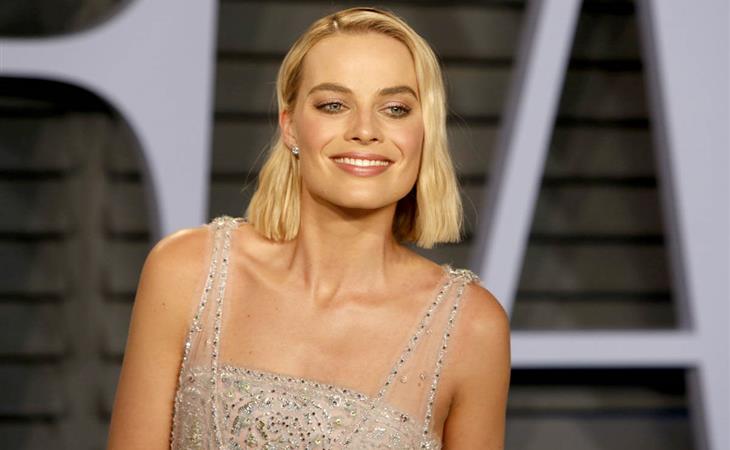