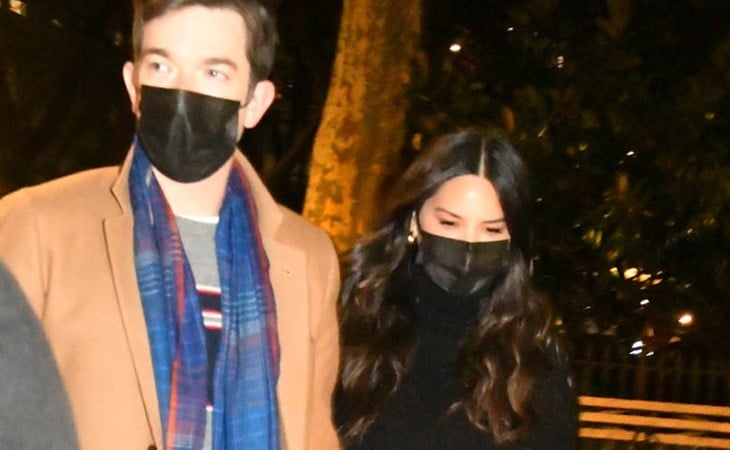 I haven’t yet watched the latest episode of Saturday Night Live hosted by John Mulaney – saving it for tonight or tomorrow night – but I already know from Twitter that he talked about his baby and his “girlfriend” who of course is Olivia Munn, and she joined him for the after-party and people for whatever reason are still mad about them being together. I understand initially why there was side-eye. But is it OK now to root for them since they’re raising a child together? (Dlisted)

Staying with John Mulaney, his episode was the best of the season. This is not a surprise. They don’t ask you to come back five times if you’re not a proven performer. Even if you used to work there. (Pajiba)

Like the Fug Girls, I really, really, really loved Elle Fanning’s look last night at the SAGs. And they’re right – the photos don’t do the pants justice because you think they’re just a pair of black trousers but they really popped! The shirt and the waistcoat and the bow toe…all of it is just …chef’s kiss. (Go Fug Yourself)

Prince William and Kate took Prince George to a rugby game this weekend and my first thought when I saw these pictures is that already Big G’s gait is like his father and his uncle’s. They all walk exactly the same. (Cele|bitchy)

It was date night for Jodie Turner-Smith and Joshua Jackson in Milan the other night at the Gucci show. She is glorious and together they are delightful as usual and he looks so good in this mint green suit with the sneakers and the slightly mussed up hair. HOT. (PEOPLE) 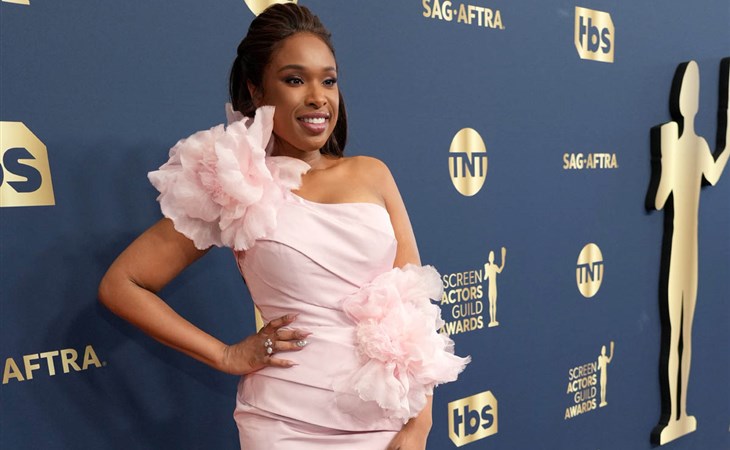 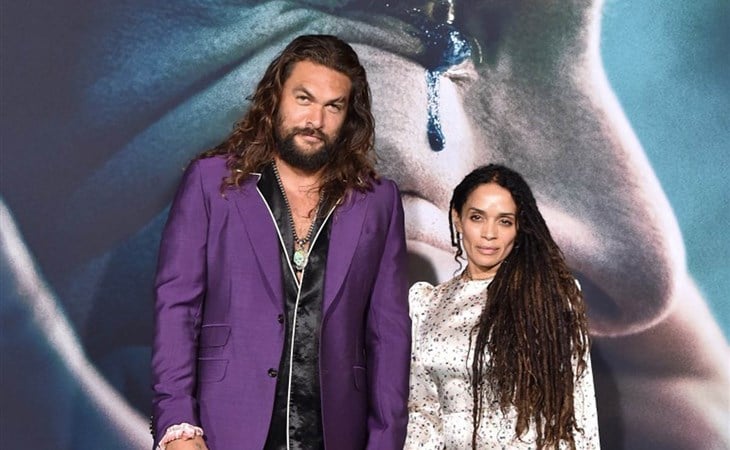