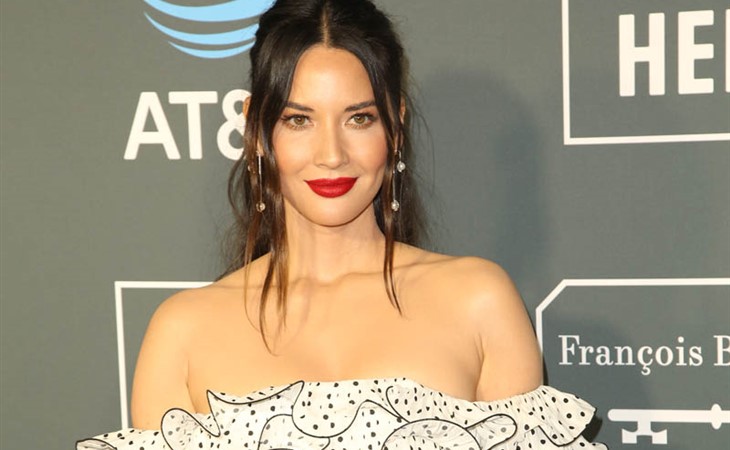 Kathleen messaged me last night to say that she hates this dress. I don’t hate it. There are some problems though.

The biggest problem is that Gemma Chan wore a similar one and it was done much better. And the reason why Gemma’s was better is also the reason it wasn’t my favourite – it uses that pantyhose sh-t to hold it up: Which is why, overall, Gemma’s dress maintains its structure while Olivia kinda seems like it’s depleting energy. Some of that also has to do with Olivia’s hairstyle. It just doesn’t look done, or it looks like it was done but has since been undone. The red lip on her is gorgeous though and I’m not convinced that this dress wouldn’t work with some changes to the other elements, including the tie around the waist. I feel like that could be upgraded too.