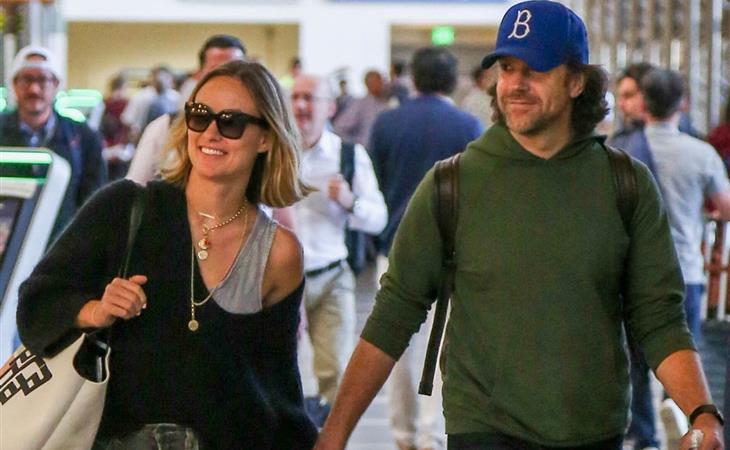 Chances are you haven’t seen Life Itself. The reviews are dismal. Life Itself is currently sitting at 11% on Rotten Tomatoes. If you haven’t seen it, please know that I saw it for you at TIFF. And 11% is generous. Which is super disappointing. Because of the cast. On paper, that cast – Annette Bening, Mandy Patinkin, Antonio Banderas, Oscar Isaac, Olivia Wilde etc etc etc – like you would think that with that cast, it couldn’t possibly be so bad? You would think. And still.

Life Itself comes from Dan Fogelman, the showrunner for This Is Us, and the movie is basically This Is Us, but at the movies. And that was the appeal – to draw in audiences who love the feels that they get from This Is Us at the cinema. Last week, in response to critics who weren’t feeling the film at all, Dan attributed the negative reception to “white male critics who don’t like anything that has emotion”. Well. He’s since walked that back, because not all the critics were white and they weren’t all men either. Many female critics weren’t feeling the feels of Life Itself either. And it’s not because they were opposed to emotion. In my case it was because it doesn’t work when the emotion is for emotion’s sake and not as a byproduct of a good story.

One of the takeaways from Life Itself is that… f-ck… I don’t actually know. I think it’s that eventually love will be worth the pain? That “we are all a part of a bigger story” – and that the smallest parts of the story contribute to the best part of the story. Which is love? Sure. You know how the movie gets there though?

It gets there through horrible, horrible trauma. And all the subsequent traumas through the film connect back to the original trauma to round out the big payoff. Which, to me, is just so f-cking …insulting, like telling someone who’s just been through the f-cking worst that “everything happens for a reason”. So it’s not that it’s not emotional. It’s that the emotion that is elicited is anger instead of what was intended which is… I dunno… hope? God, is that the cost of hope?

Thing is, I’m not even sure the film is actually wrestling with anything that complicated. All it seems interested in doing is making you sad on purpose, so on purpose that the sadness practically comes up on screen in bubble captions. Which is why none of it felt real or vital. So, mainly, I’m just really choked that Olivia Wilde, and Oscar Isaac, and these really great actors, had to work with material that won’t stay with you. Olivia Wilde has been building to it though. Building to something really, really special. It’s not Life Itself. But it’s coming. I can feel it. 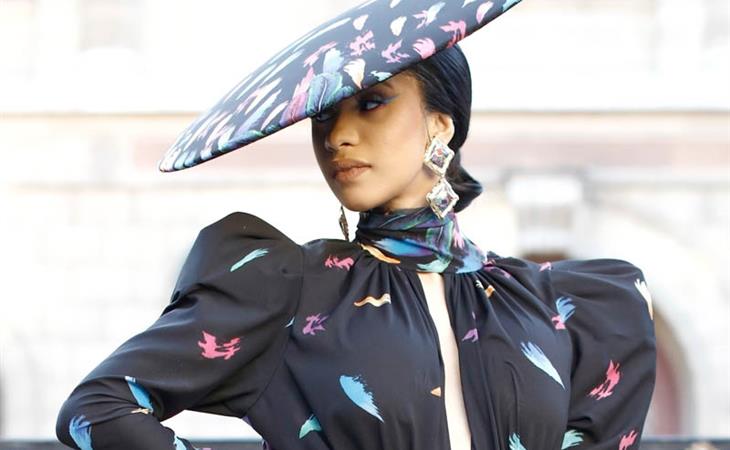