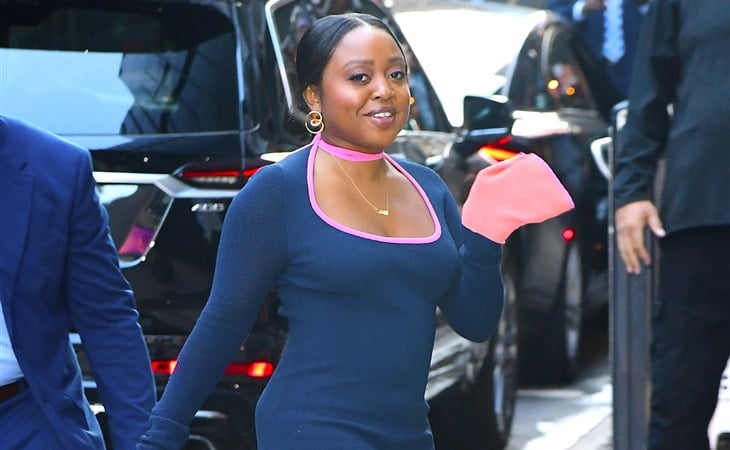 We are Ready for Sheryl Lee Ralph & Abbott Elementary

Many of us have been back to school and tomorrow, Emmy award-winning Abbott Elementary will be back with its second season premiere!

Since last week’s Emmy broadcast, people have been celebrating the much-deserved wins for Sheryl Lee Ralph and Quinta Brunson. From the moment Sheryl Lee Ralph was announced as a nominee in her category, you could feel the love for her in the room, and as she processed the win from her table, you could see the admiration and respect for her from her castmates. As I watched her be overwhelmed by her win, I didn’t expect her to deliver one of the most perfect speeches of any award show ever. I don’t think I am the only one who has been rewatching Ralph’s jaw-dropping songs and words in the past few days, which began with lyrics from Dianne Reeves 1993 song “Endangered Species”:

“I am an endangered species

But I sing no victim song

I am a woman, I am an artist

And I know where my voice belongs”

First of all, if you didn’t know who Sheryl Lee Ralph was, well, now you know. And you know that speech was worthy of an Emmy in itself. I don’t know why I was surprised that she would deliver what she delivered because in her interviews and profiles over the last few months, I’ve been captivated by her and the stories she tells from her past and present career. Listen to an April episode of the podcast Keep It! in which co-host Ira Madison III said that Ralph could write a whole book of stories from the celebrities who came to the Dreamgirls stage door, and after listening to a couple, I sincerely hope she writes it. Her voice–in song, in character, in her own life story–is one to which we’ve been lucky to listen, and that we would be lucky to read in memoir (and audiobook!) form.

And speaking of Dreamgirls, another Deena (along with Oprah and Jennifer Hudson and VP Kamala Harris) is giving Ms. Ralph her literal and metaphorical flowers.

A part of Ralph’s story is how she almost quit the business–how it was a run-in with a casting director which reminded her of her worth as an artist. She credits this encounter as a significant shift in her career:

“About 15 years ago, things weren't happening the way that I thought they might. ... And then I just happened to have a run-in with a casting director who was dropping her daughter off at the same school my daughter attended. And she said, ‘What are you doing?’ And I said, ‘Well, actually, I'm not doing too much.’ And she basically stopped in her tracks and said, ‘That must be because you must not want to do too much or you've forgotten who you are.’ And I was like, ‘Wow. What a perfect moment.’ And it really took that moment to reexamine my career, reexamine who was representing me and get out there and get better representation, which I did with my current manager, Lisa Wright. And what she was able to do, with the trajectory that she was able to put me on, is exactly where I am, exactly where she told me I deserve to be.”

And it was going to have to be Ralph (with the right people “in her corner”) who made her industry see that she “belongs.” While Hollywood has spent most of this week celebrating her, Hollywood has not always known Sheryl Lee Ralph’s worth. This is from her interview with Terry Gross for NPR’s Fresh Air:

“Ralph got her first big break in the 1977 Sidney Poitier film A Piece of the Action, and an even bigger break came in 1981 when she starred in the hit Broadway musical Dreamgirls. After the success of Dreamgirls, Ralph moved to L.A. but found there were few roles available to Black actors.

In that same interview, they discuss what she learned Sidney Poitier’s 1977 film, A Piece of the Action:

“I learned an awful lot. ... But as I left that set, he gave me this little makeup box that had everything in it for me to be able to continue to learn how to do my makeup and all the things that we might need as young actors of color. Because he said, ‘They're not prepared for you. They're not ready for you. So you're going to have to be ready yourself.’ Hence me always saying ‘I stay ready’ – because he really, really taught me that I had to stay ready because they weren't going to do the job for me.”

It is not surprising then why she sang those lyrics in her speech as beautifully and truthfully as she did. She’s been ready. It was Hollywood who took this long to catch up.

Of course, Quinta Brunson’s work is a part of this story. Sheryl Lee Ralph credits her in that amazing speech when she tells all who are listening that having someone like Brunson in her corner is how one of her dreams became possible. Seeing Brunson’s success as a producer, writer, and performer be celebrated in profiles like the recent one in Variety has become my favorite homework this week…that picture of the two of them with their Emmys is enough to check out the story. It's just so beautiful.

In one of the many stories on Ralph I’ve been reading, I learned she wanted to audition for Ava, the school principal that is too damn funny to be the show’s villain. But I’m glad that Brunson pushed Ralph to be Mrs. Howard. She is perfect for this role–she even says that her classroom set is the most well-behaved–I love it! But also, Janelle James is the perfect Ava. Every single one of her line deliveries and her physical comedy kills me. Soon after I started watching Abbott Elementary, I ended up watching James’ episode on Netflix’s The Standups. I’ve written before about how recent specials discuss quarantine and the pandemic, and most of James’ set is centered around quarantine/the early pandemic experience. As she jokes about the silly social interaction benefits of masking in the first half of the special (“I’m gonna miss men trying to figure out if I’m pretty or not just by my forehead”), there is one punchline that is so devastatingly true about how we failed in dealing with COVID that makes her audience groan. “We f-cked up,” she says, and rightfully scolds us for groaning at the impropriety of her punchline, “It’s too late to care now.”

Abbott Elementary is a great show. It is a timely show. And it is through an old school genre–the sitcom—that Quinta Brunson is giving us this gift. Which in itself, is super interesting, because Brunson became known in a more contemporary medium and genre–short videos on the internet. As an educator and as a parent who struggled to keep up with her own job in education as her children Zoomed their way through a significant part of their elementary school years, I LOVE Abbott Elementary. I don’t need Abbott Elementary to be set in a pandemic for it to remind me how much teachers sacrifice for their students. I watch Abbott Elementary or hear of its origin story and I think of my greatest teachers–my mom, who made me watch Full House and Family Matters every day after school so that I’d become fluent in English, and Mrs. Dozier, my high school English teacher who made me believe I had a writing voice and a story of my own to tell. I watch Abbott Elementary and it helps me reflect on the meanings and repercussions of labels like “Honors” and “Gifted and Talented” in my own experiences as a student and now a teacher. I watch Abbott Elementary and I remember the reasons I’ve loved educational spaces…and it helps me heal the ways educational spaces have hurt me. Abbott Elementary helped me laugh again, when I felt I had lost the ability to watch or read something in its entirety and follow its story. I still remember watching the desking episode and having my husband text me from the other end of the house asking me what was so damn funny. We’ve started to rewatch the first season as a family, and I am so happy that we will have 22 (!) episodes to watch together, over a meal, each week. We’re ready. 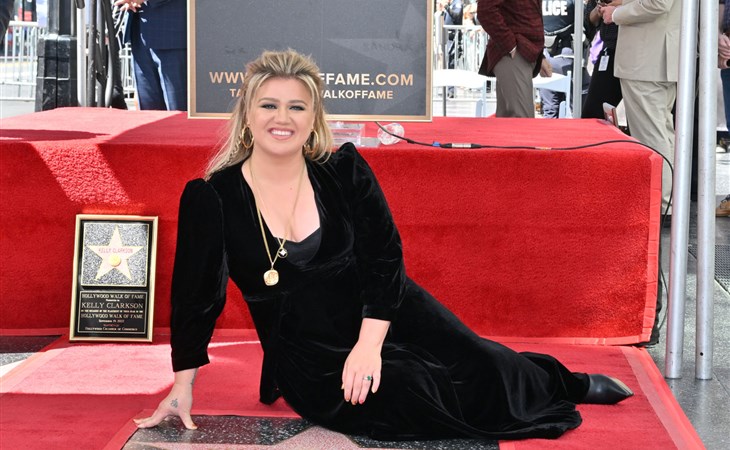 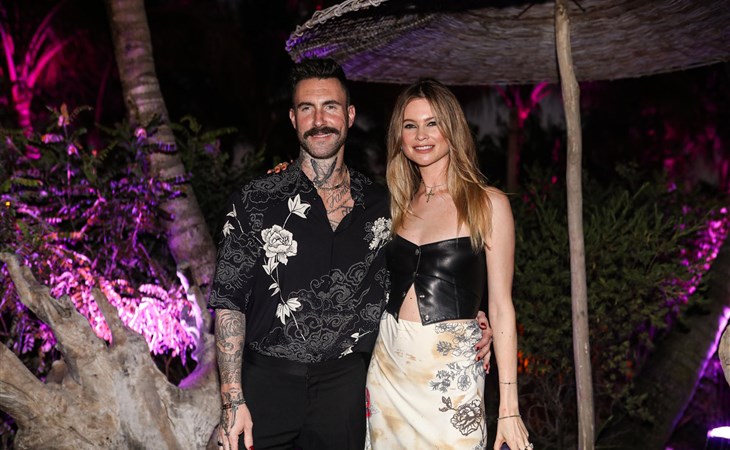