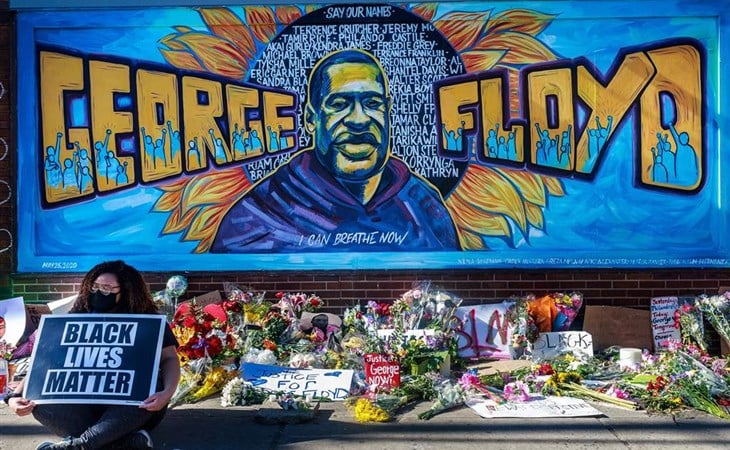 A year ago today, George Floyd was murdered by police officer Derek Chauvin in Minneapolis. His daughter, Gianna, has been without her father for a year – because of racism, one individual’s racism shaped by institutional racism. Derek Chauvin has been convicted for killing George Floyd but as many leaders and activists have pointed out, throughout the year, not just today, it’s the institutional racism that needs to be put on trial. And this has been a conversation that has come to the forefront of the culture since May 25, 2020 in a way that made it impossible for people to ignore. Many of us have been having uncomfortable but necessary conversations about how we contribute to bias, how our complacency has been a tool for white supremacy…but has it been enough? Have we done enough?

Not that racism can be eliminated overnight, obviously. But it’s also important to note that there’s been a resistance to the resistance. Which is one of the reasons why progress is slow – because as Frederick Douglass said, “Power concedes nothing without a demand”. Which is why we have also, in the last year, seen people bend over backwards to deny the existence of racism, to downplay its effect on society, on communities, on us. On everything we are exposed to. Including entertainment, from movies to music to television and books and social media. Because acknowledging it means admitting that the system is rigged in favour of a select few.

If you’re looking for pieces to read as we all, hopefully, continue to engage in anti-racism awareness and activism, Vanity Fair’s package today on “The Great Fire: a movement’s early days as told by those who rose up, those who bore witness, those who grieved, and those who hoped” is how I started my day:

One year ago today, George Floyd was killed while being arrested by four Minneapolis police officers. Read an oral history of the early days of last year's protests, with those who rose up, those who bore witness, those who grieved, and those who hoped. https://t.co/tuzMscCSr1

I also revisited Marshall Roach’s “We Are All George Floyd” which was posted at Refinery29. Imani Perry’s profile of Samaria Rice, Tamir Rice’s mother, is worth your time. And all of those will lead you to even more links and more reading. You will note, those outlets are considered arts and entertainment sites. Because storytelling is storytelling – and stories are informed by the lived experiences of the people who are sharing them. 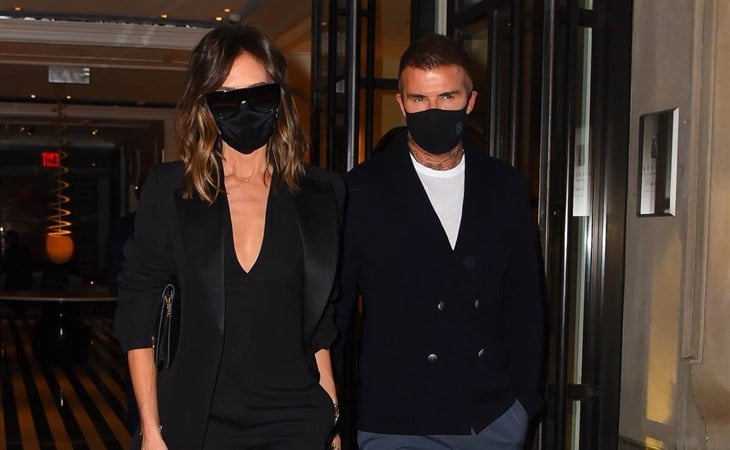 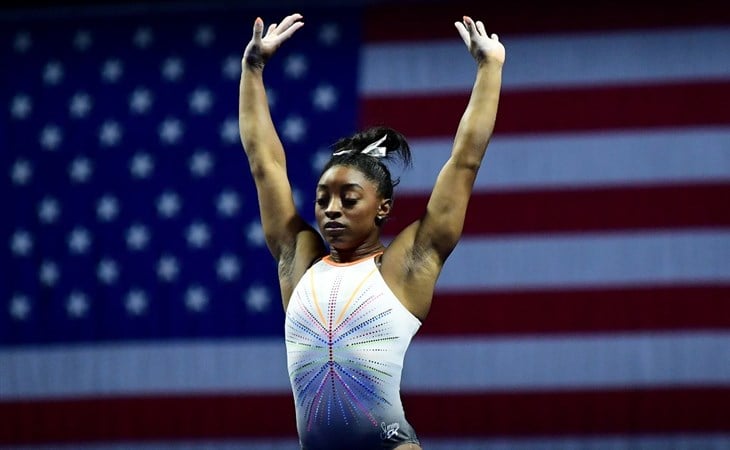