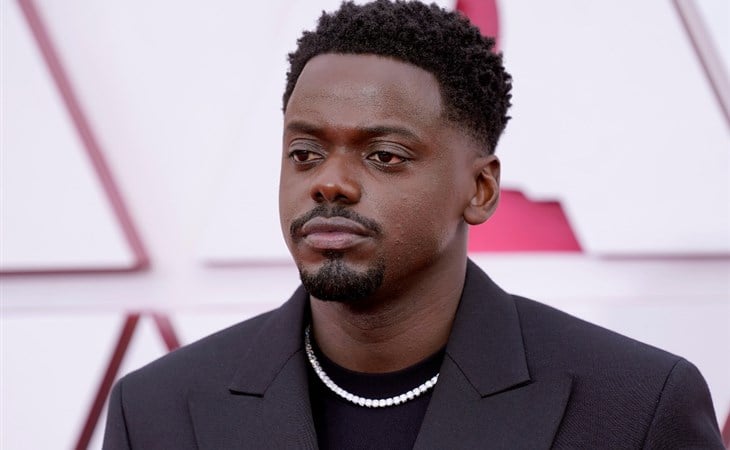 In my post about Daniel Kaluuya being mistaken for Leslie Odom Jr yesterday in the Oscars virtual press room, I wrote that the journalist who asked him the question was repping the Sunday Times in the UK which last week was called out for publishing a piece seemingly to make light of Prince Philip’s “gaffe” about Asian people and their eyes. Correction: It was actually the Sunday Times… of South Africa. And the journalist is a member of the Hollywood Foreign Press Association which has no Black membership and has been widely criticised for their f-cksh-t this award season.

Margaret Gardiner has since apologised, sort of. She claims she did not confuse Daniel Kaluuya with Leslie Odom Jr and that it was an audio issue. There were 600 media members from around the world on that call. I know several of them, including Sasha, who texted me right away when it happened. There was no audio issue. And you can hear that there was no audio issue in the video. But Margaret is done talking about it, she made her Twitter private after posting her rationalisation and you would hope that she’s now having conversations, away from social media, about how she microaggressed Daniel Kaluuya and can learn and do better. That’s probably overly optimistic, considering the fact that she can’t quite name the actual problem and her part in it. What’s more likely is that she’s now lamenting her situation, spending more energy on how much criticism she’s been getting and how unfairly she thinks she’s being treated.

If we’re talking about unfairness though, that would be the fact that Daniel Kaluuya has to be associated with this controversy. All he did was win an Oscar and show up in the press room. During his Oscar speech he talked about getting back to work… but not before celebrating, and he planned to do it until Tuesday. His after-party seemed to be the most well-attended, so I’d like to believe that he made good on his promise to keep it lit for 48 hours. But it’s still sh-tty that his wonderful achievement is in part linked to this low moment, and that’s why microaggressions are so painful, especially cumulatively. Because they can happen at any time, without warning, when you’re Black, even when you’ve just won the most coveted prize in your profession. And it’s not something Brad Pitt, for example, last year’s Best Supporting Actor, had to guard against when he was in the same position. When we talk about freedom and equality then, it’s not just in the courtroom and at the polls and in situations with law enforcement, the imbalance is all the time, everywhere. This is the kind of microaggression that reminds us that racialised people don’t have the freedom to walk into a room, even the Oscar press room, and not expect to be dealt a racism.

So, going forward, what does “better” look like for Daniel Kaluuya? For starters, for those of us in the media, let’s not ask him about it. The next time he’s in front of a camera, in a press situation, doing an interview, he shouldn’t be the one to answer questions about this one part of his Oscar-winning night. It’s not for him to answer. He shouldn’t have to relive it. Regina King and Shaka King shouldn’t have to be connected to it either. If we really want to open up the conversation, it’s time to be talking to his white peers, and other members of the Hollywood community, people at the Academy, the communications teams, the Hollywood Foreign Press Association, editors and other journalists, and junket teams, about how moments like this illuminate for them the many ways that their BIPOC peers are treated differently in the industry, and how they can be part of the change. 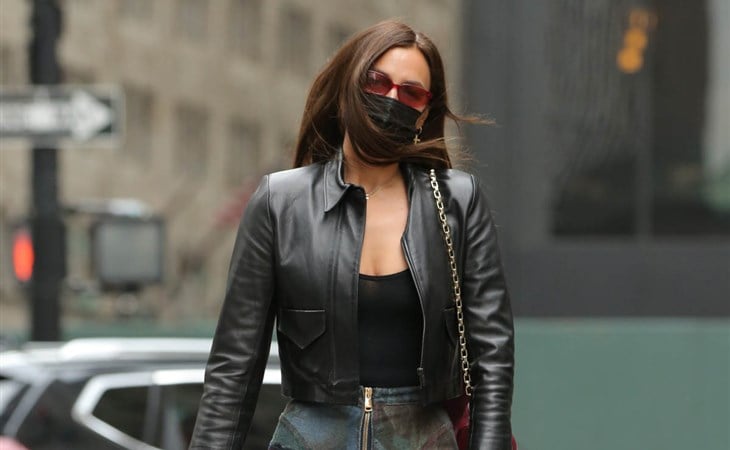