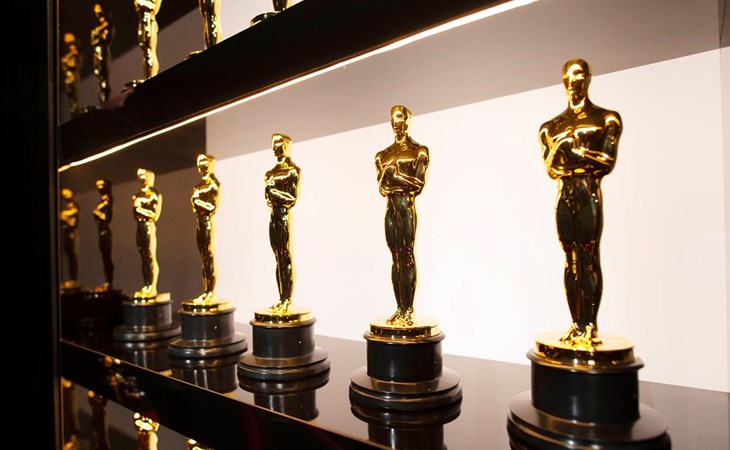 The Oscars are now five days away, with voting concluding EOD today. I’m excited about the tight races, like I’m looking at the ballot and… I don’t know if I believe, even though we’ve been told time and again, that Nomadland is a frontrunner the way past Oscar winners have been frontrunners. Last year, going into the final few days before the Oscars, it was between 1917 and Parasite. And even during the actual show, even after Bong Joon-ho won for Best Director, I don’t know that people who were rooting for Parasite would have put money on it coming out on top. This year it’s even more wide open.

As excited as I am about who will actually win though, I’m just as excited about what the show will be. Maybe excited is too strong of a word. Curious is probably better. Super curious. Because, as you know, for weeks show producers Jesse Collins, Stacey Sher, and Steven Soderbergh have been telling us that this year's Oscars will celebrate film by being a film itself… played on television, with commercial breaks.

Nobody really understands what this means – but the intrigue is there.

In recent days, the producers have been doing interviews to build anticipation for the event, describing it as best they can, but in the process creating more of a mystery, which is a good thing. I don’t want to know what to expect. I want to be screaming about everything with everyone else in real time on Twitter. What the producers have confirmed, though, is that there will be an In Memoriam segment during the Oscars, per usual. However, the five nominees for Best Original Song will not be performed during the Oscars proper; instead the songs will be showcased via pre-tape on the 90-minute pre-show starting at 630pm ET hosted by Ariana DeBose and Lil Rey Howery. Considering that the song performances on the Oscars usually average about two and a half to three minutes, they’re cutting as much as 15 minutes of airtime … and replacing it with… what, exactly? Here’s what Steven Soderbergh said at a Zoom press conference yesterday:

"You'll feel like you're watching a movie," Soderbergh said — and essentially operate like a movie, with presenters playing versions of themselves, working from scripts crafted based on pre-show interviews and emphasizing the communal nature of the film industry by equally celebrating big 'names' and below-the-line contributors.

Soderbergh, asked whether nominees will be required to wear masks, said deliberately "cryptically": "Masks are going to play a very important role in the story of this evening."

The way I’m reading it, the presenters, mostly actors, might have more of a lift this year. Usually they just walk out and read what’s on the teleprompter. This time, if Soderbergh is saying they’re “playing versions of themselves and working from scripts”, there’s definitely added responsibility. Like, Brad Pitt will be playing Brad Pitt during the Oscars, which will “operate like a movie”, but live on television. Does that make it, like, a live televised play?!

I mean, on the one hand, GREAT. These people are professional entertainers, they should be good at this. On the other hand, not all of the usual Oscar people are theatre entertainers, they’re not great in a live setting. As we’ve seen in Oscars past, sometimes it’s f-cking awkward to see them struggling with a few lines on a screen when they’re introducing a category. Every year there are Oscar rehearsals – usually on Saturday celebrities show up at the Dolby for maybe an hour to read through their lines. This year, if this is how it’s going down, rehearsals will likely be a lot longer. And I would like to see the behind-the-scenes of that...

Can that be the Oscar movie sequel?

The official sequel this year is a televised after-show, with cameras inside the party, and featuring interviews with the winners, as we watch their Oscars getting engraved. So all told, if you include the 9—minute pre-show and the actual show (three hours) and the post-show, we’re in this for, like, six hours. Are you posting up for six hours and the Oscars on Sunday? If so…what’s on the menu?! For us, it’s gonna be sushi. 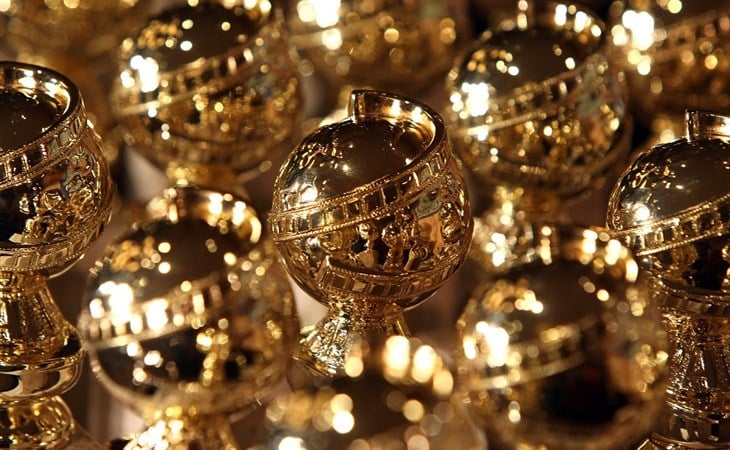 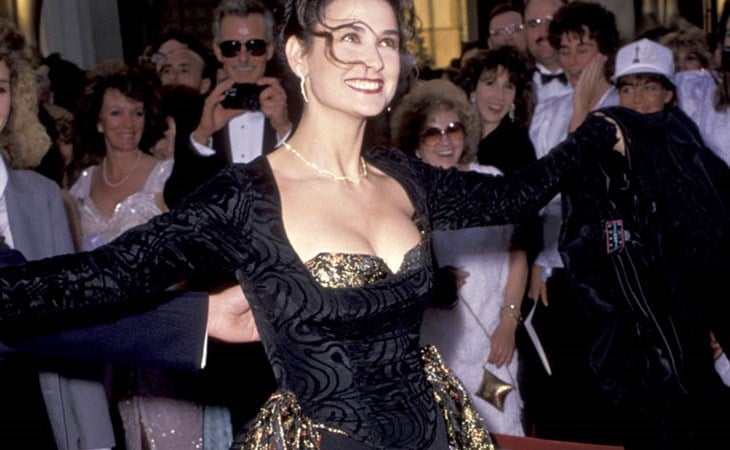