Chloe Zhao wore her hair down yesterday instead of in her signature double braids for the Venice Film Festival jury photo call. The braids were missing again last night at the gala for opening night. But the hair is not the story here.

I thought the story might be the dress – it’s such a pretty dress, with the pastels and the pattern and I love the zipper detail in the front. But initially I thought the straps on the shoulder were part of it because they really do blend right in.

Turns out it is actually a backpack, lol. And it’s a really, really cute look. Given that this is Chloe, it probably wasn’t intended just for the look and the pack has a practical purpose, but it also works for the look. I love it. As much as I love how she wore sneakers to the Oscars. Where of course she won the Oscar for Best Director for Nomadland.

Venice is where Nomadland began its award season domination last year, after taking the Golden Lion. And now Chloe is back at the festival as a jury member alongside jury president, Bong Joon-ho, her Oscar predecessor.

Also, honourable Outfit of the Week mention for Penelope Cruz. This black and white gown is perfect for Venice, and I’m so into the cap sleeve – and the cascade of white buttons along the back. I’m just not feeling the lip colour? I wish she’d just gone with pure red.

And we were expecting Cynthia Erivo to bring it after the glorious dress she wore for the photo call, and she did indeed go for high drama and glamour in this sparkly Versace:

That’s about as Versace as it gets. 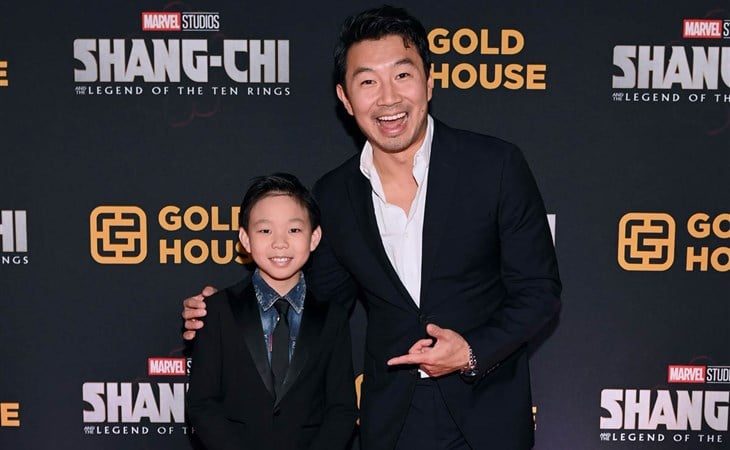 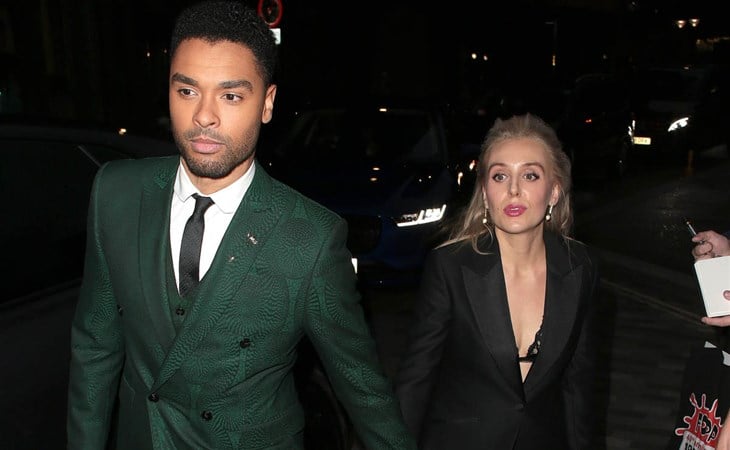