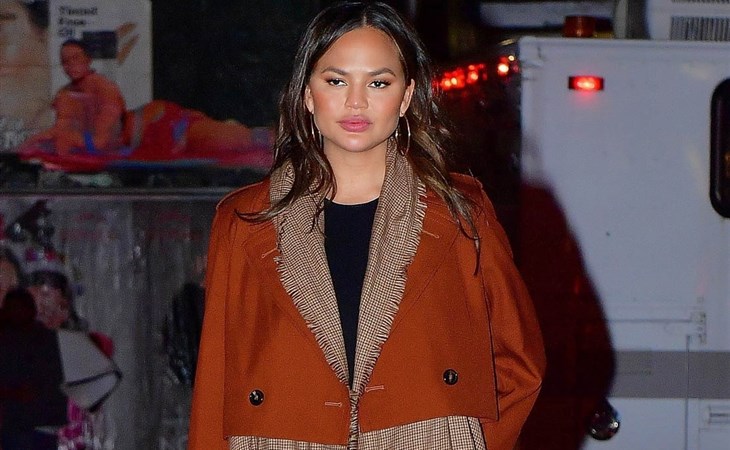 I just realised that I don’t pay a lot of attention of Chrissy Teigen’s clothes. Maybe it’s because she’s a model and, well, style isn’t supposed to be hard for them – exception: Heidi Klum. That said, I don’t think of her as a model anymore…? She’s a lifestyle brand. She’s a Twitter master. She’s a comic, at least to me. And that too is why I don’t often notice her fashion: because her personality is the thing you notice, not what she’s wearing.

That said, what she’s wearing here is pretty f-cking great.

This is a good rust coloured cropped jacket over a pair of thigh-high boots worn over jeans. But the key here is the wrap that she’s wearing underneath so that it almost looks like it’s part of the coat, and from some angles even gives the illusion of a dress. Layering the wrap also breaks up the outfit, creating an interesting exaggerated proportion, making her look taller than she already is.

You know what? Maybe Chrissy is really good at coats. Because she was out again in New York in this olive trench worn with a cross-body bag: I think I’ve just decided that I like Chrissy’s street style more than her red carpet style. You? 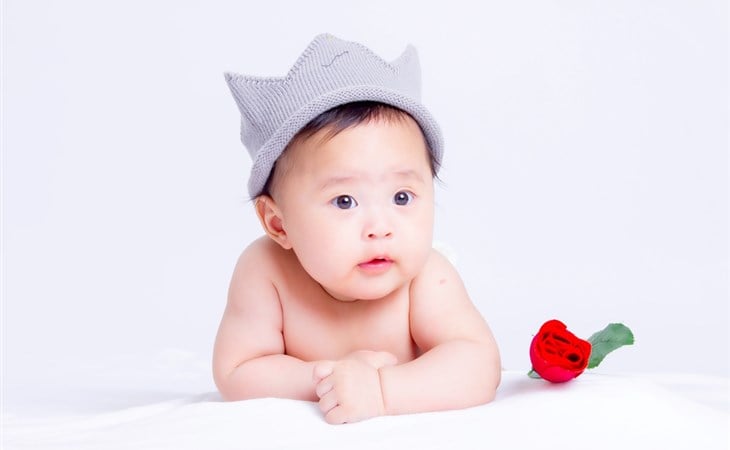 Duana Names: It Can Be Both (Even The Second Time)