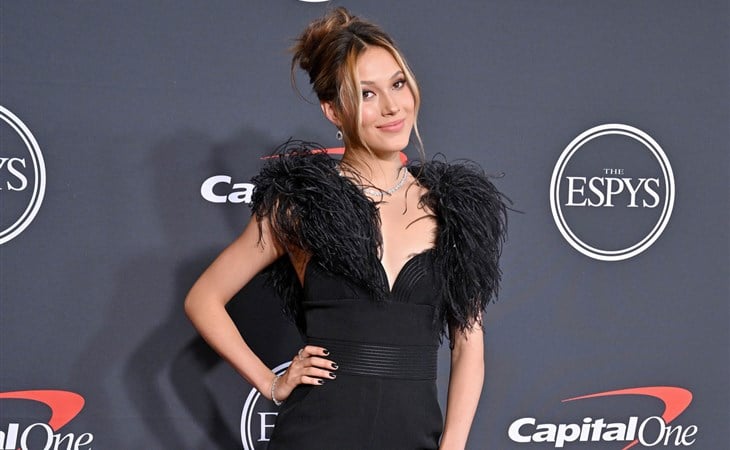 It’s not unusual to see a black jumpsuit on a red carpet, but Eileen Gu’s black jumpsuit at the ESPY Awards the other night was special. Eileen was named Best Breakthrough Athlete and Best Female Sports Action Athlete. During her acceptance speech she honoured the “incredible pioneering athletes” who’ve come before her and also talked about how her goal is to become “an ambassador of free-skiing”, especially for young girls in the sport who will “become the changemakers…pushing sport…closer to equality”. Eileen concluded her speech in Mandarin, thanking her supporters and ending on, “Let’s keep striving together”.

Eileen Gu was inspired by the women who came before her and hopes to do the same for the next generation ðŸ™Œ pic.twitter.com/8vqvK6T9ak

It’s not often we hear any Chinese dialect spoken during an award show so I’m not going to lie, I got kinda emotional. Especially since this followed that shot of her grandmother, Feng Guozhen – a legend! Look at that hair! Freshly dyed and set!

Eileen shares a home in San Francisco with her mother and grandmother. Grandma is 85 years old and when asked back in February after Eileen’s gold medal performance what she thought of her granddaughter’s achievement, Feng said that, “I’m not used to all this nonsense of making a big deal about success.” LOL forever. A true Chinese popo!

Back to Eileen’s jumpsuit – it’s Elie Saab and while the distinguishing feature is the feathered shoulder, what really makes the jumpsuit sing is the detail along the sweetheart neckline and the waist, those bands that frame the bust and separate the top from the pants. A simple design feature but it elevates the whole look because of how it takes in the light so that from certain angles, depending on where the light is hitting those stripes, it suggests a hint of metal. I can’t remember a black jumpsuit that I love as much as this one. It’s exquisite. 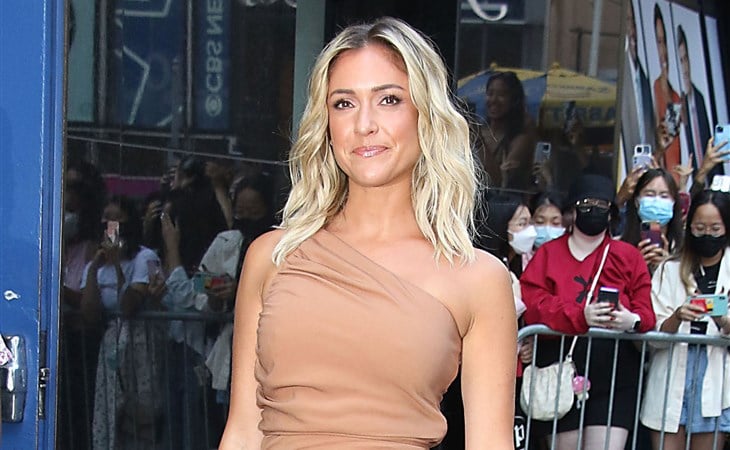 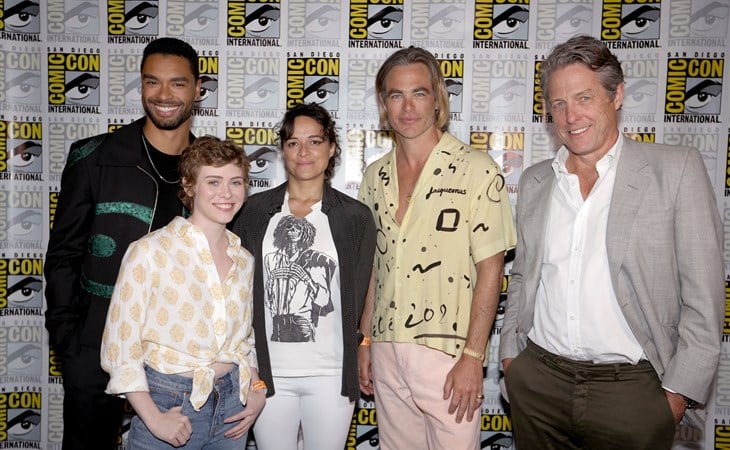