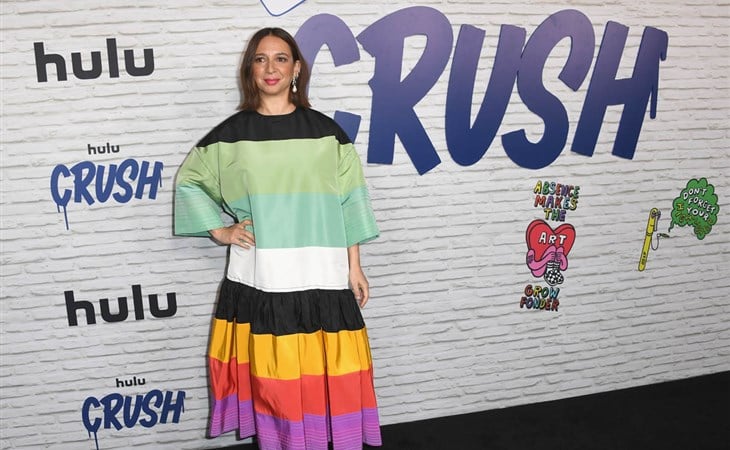 We’ve been seeing these pieces from Christopher John Rogers’s 008 collection for months, if not a whole year, now and I’m still not tired of it. And that’s why he’s one of the most exciting names in fashion right now – can’t wait to see who’s repping him at the Met Gala on Monday – because even though he hasn’t been in the game all that long, already you can ID his vibe. He’s already distinguished himself and established his design signature.

Here's Maya Rudolph last night at Hulu’s Crush premiere in a classic Christopher John Rogers look that is also so totally her. She has, after all, as we’ve seen, her own preferred style silhouette – and it really works for her. And this dress respects that silhouette but also gives it a fresh new spin. It’s looks amazing on her, out of all the celebrities who’ve worn it before I think she might be wearing it best.

With the announcement of James Corden’s departure from The Late Late Show next year, well, I can’t imagine that CBS would take that time slot and not use it for late night talk. The best bet is that they’ll reboot with another host, and a new vibe. So I have two suggestions. Maya for sure, if she can commit to that kind of schedule (she has four kids) because we already know she’s great in variety show format and I can’t imagine it would be hard for her to, like, interview all her friends on a couch.

Or… Tracee Ellis Ross? I mentioned last week in exactly this same spot, for the Outfit of the Week post, that now that black-ish is done, I would not be mad if her next move was late night talk show host. 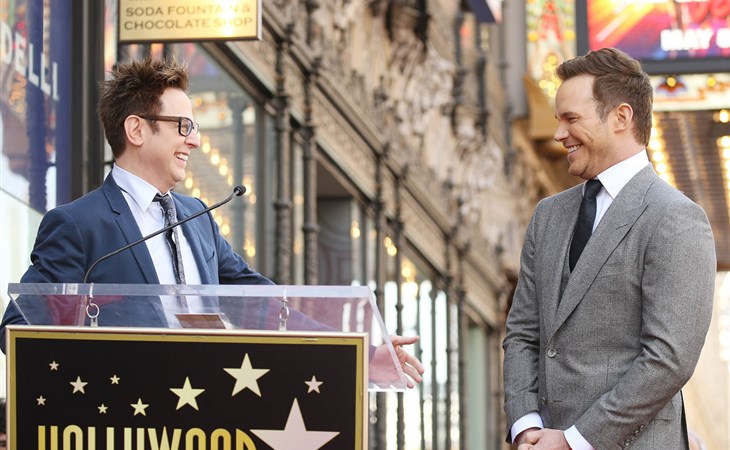 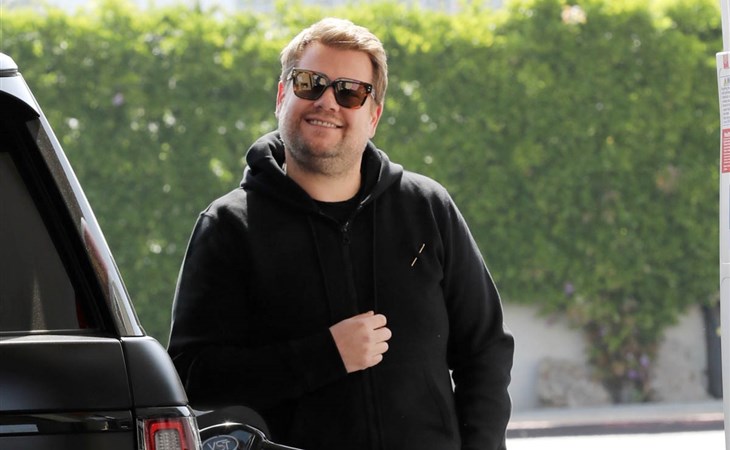