When it comes to release date shuffling, Tulip Fever is the gold standard. But there is another movie that has quietly been shuffled on and off the release slate, and that is the Owen Wilson/Ed Helms comedy Father Figures (formerly titled Bastards). The movie, which languished at Paramount before finally getting made at Warner Brothers, had a rocky development but was finally shot in 2015 and slated for release on November 4, 2016. Just one problem: That put it opposite Doctor Strange. So, wisely, the film was re-scheduled for January 27, 2017 (there was a short-lived pit stop in December 2016 before Warners committed to January). But it didn’t come out in January, either, and disappeared entirely from the schedule until it reemerged with a release date of December 22, 2017. In between January and December, there were reshoots and a name change, opting for the friendlier Father Figures.

So while the new trailer is kind of funny, forgive me if I don’t have a huge amount of faith in this movie. Lainey “love[s] that Glenn Close is in this”, but I’m not sure that’s a big enough selling point. Maybe if she was the star of the movie, but she isn’t. In fact, from the set-up in the trailer, I won’t be surprised if she disappears after the first scenes only to reappear at the finale. The movie is centered on Helms and Wilson, starring as brothers—twins?—who are searching for their father. They thought he was dead, but it turns out their mother, a 1970’s wild-child, didn’t know who their father was, so she just told her kids he was dead. The guys then go on a quest to find their dad.

There is some funny stuff in the trailer, especially with Katt Williams, but the joke that their mom was such a sex-pert is going to wear thin. I hope Father Figures has more in its tank than, “LOL your mom got around.” But you have to give it this—the cast is stacked. Besides Close, Helms, Wilson, and Williams, the “dads” cast includes JK Simmons, Christopher Walken, Ving Rhames, and Terry Bradshaw (who can be funny in short bursts). Plus, there’s June Squibb, Retta, and Harry Shearer. So a lot of talent is on display.

But I keep going back to the release date shuffle. Good movies don’t get kicked around like that. It’s one thing to shift to avoid an obvious box office killer like a superhero movie, but the January-December move this year is less a show of faith and more about accommodating reshoots. Maybe it will work out. There’s always a chance. But there’s also the possibility of another Tulip Fever. 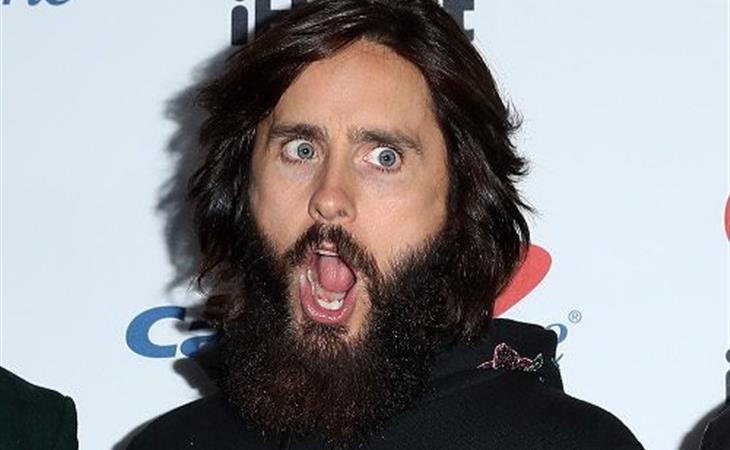 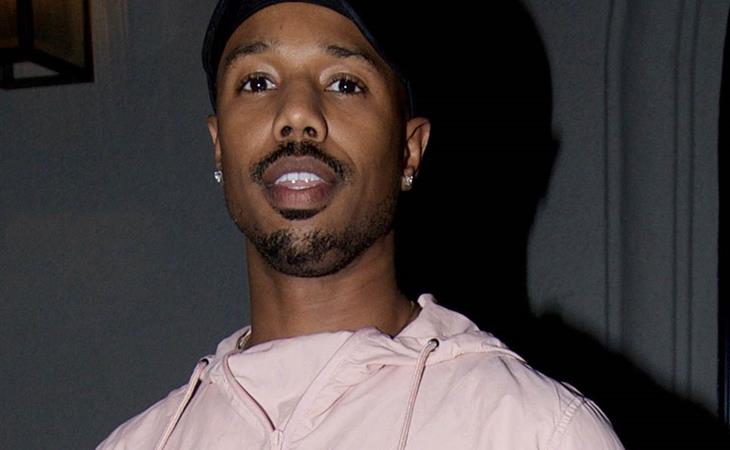