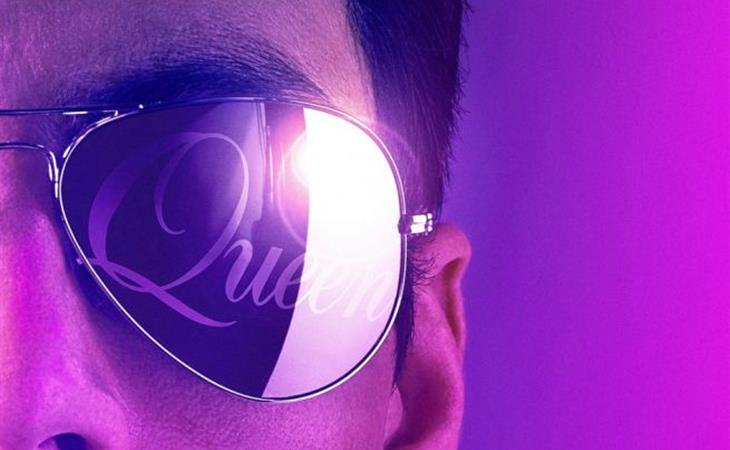 Depending on who you talk to, tech companies investing in and/or partnering with film companies is either the end of cinema as we know it or the savior of the mid-budget movie. We still haven’t decided whether or not something shown on Netflix qualifies as a movie, so of course we have no consensus on what the invasion of Big Data means for cinema. The latest news is that Paramount, one of the original “Big Six” movie studios—also one of the oldest and most storied—will be producing movies exclusively for Netflix.

This is in direct contradiction to pretty much every other major studio; they are arming themselves to fight Netflix with a series of exclusive streaming platforms like the forthcoming Disney+ and whatever Warner Brothers decides to call theirs (it’s not due until late 2019 and no one has spoken about with the kind of confidence that suggests an actual plan. Good luck, guys!). On the smaller end of the scale, indie tastemaker A24 will be producing movies for Apple. Silicon Valley and Hollywood are consolidating. The question is whether or not that is good for movies.

It depends on what exactly you’re trying to save when you talk about “saving movies”. If you mean the process of going out and seeing a movie at a cinema, well, that fight is pretty much over. Will cinemas die completely? No. People DO like to go to the movies. But it’s gotten too expensive for audiences to take risks with their dollars, and so studios are leaning harder than ever on branded content and established intellectual property. The result? Only TWO movies in the top TWENTY-FIVE (of the year so far) are original ideas: A Quiet Place and Bohemian Rhapsody—which is, arguably, an IP movie based on Queen’s music—and everything else is either existing IP or part of a franchise. The idea of people going to see movies at a cinema is not dead, but we are past the paradigm shift of what audiences are willing to go there and see.

But if you’re trying to save the idea of a movie as a visual narrative told in one installment, then the infusion of tech cash doesn’t look so bad. If theaters become, primarily, the home of franchises and spectacles, then streaming can be the home of everything else. If it’s just about people watching movies, and not going to the movies, then this budding era of tech integration isn’t so scary. After all, anything that puts movies in front of an audience is a good thing. Technology has changed how people experience cinema before, and cinema survived. It will survive this technological shift, too. It just won’t be quite the same as it was before—just like last time.

This will also, inevitably, impact award season. Right now, it’s all about stymying Netflix’s Oscar chances, but that battle is probably over already. Maybe this year, crotchety members of the Academy can stick it to those good movies put forward to compete with the other good movies, but in the not too distant future, a streaming movie will win Best Picture. It’s inevitable, especially as studios are starting to make these production deals. How long before A24 produces something stellar for Apple? What if Martin Scorsese’s Netflix movie is a masterpiece? What if Disney decides to put their Fox Searchlight movies on their new streaming platform? How long can the old guard REALLY hold out? Five years? If even that long?

Of course, there is a huge caveat: Tech companies are not heroes and the moment they get tired of the slow, alchemical process of filmmaking and capricious audiences that defy algorithms, this relationship is doomed. They have algorithms and data and content strategies, but they don’t know how to make movies. Hollywood is littered with the carcasses of people who thought they had the winning formula to make movies—Ryan Kavanaugh thought he had the magic algorithm to determine what movies people want to see, and his company, Relativity, went bankrupt. For now, tech companies are presenting as a much-needed savior, infusing studios with cash and paying creators outlandish sums of money to churn out content. But it remains to be seen if tech is the second coming of sound, a new way of watching movies that becomes THE way of watching movies, or if it’s just the next eager investor to be bled dry by Hollywood’s fickle fortunes. 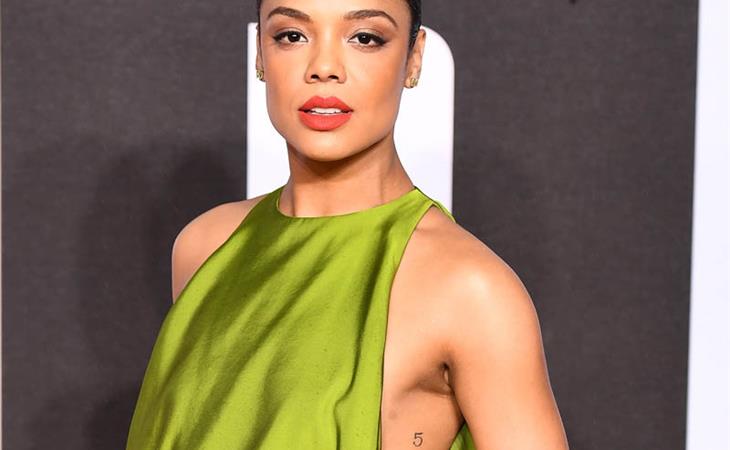