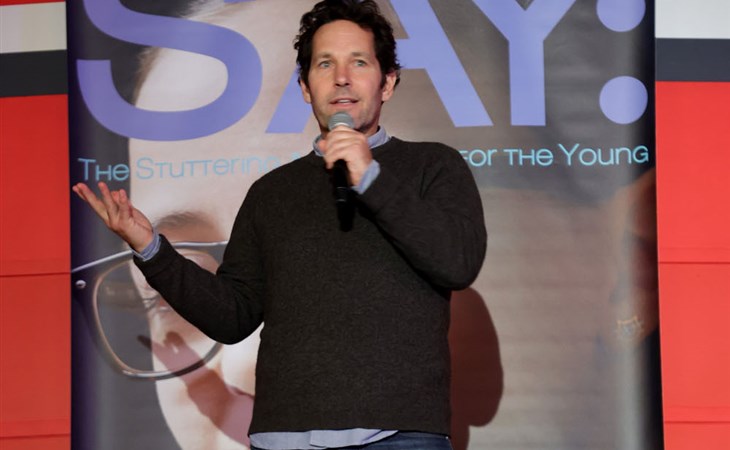 Ant-Man has his hands full

We’re on the brink of Black Panther: Wakanda Forever, but the Marvel machine doesn’t stop for anyone or anything, not even what is essentially a cinematic moment of silence for Chadwick Boseman. The trailer for Ant-Man and the Wasp: Quantumania dropped yesterday, it’s Marvel’s next big movie due in February 2023. I am VERY interested to see how Ant-Man, a second-tier Avenger before Endgame, plays with the public after that movie. At least within the world of the MCU, Scott Lang is moving on up, now a famous superhero, though people* still confuse him with other Avengers.

*People being Ruben Rabasa from I Think You Should Leave’s now-classic sketch, “Focus Group”.

Things seem to be going well for Scott, which of course means everything is about to go to sh-t. His daughter, Cassie, now grown-ish and played by Kathryn Newton, invents some signal doohickey that has Janet Van Dyne (Michelle Pfeiffer rocking silver hair goals) freaking out just as everyone gets sucked into the Quantum Realm. Obviously, Janet is going to be our guide here, as she spent a lifetime in the sub-atomic universe fighting for her life. I bet she’s seen Kang, or a Kang, before. Because Quantumania is also the proper debut of Jonathan Majors as Kang the Conqueror, the Avengers’ next big bad. He pops up at the end of the trailer and y’all, let’s form a prayer circle around Scott Lang because Kang looks like he could snap Scott in half.

Majors previously played a variant of Kang called “He Who Remains” in the Loki season finale. That version of the character had manic energy and a subtle malice that suggested despite his cheeriness, he was not to be trifled with. In less than thirty seconds, Majors communicates the same malice but without the manic edge—this is a Kang who has not yet outlived entire universes and gone mad because of it. This is a Kang still working his way up the ladder, but that edge of malice is present in both characters. Majors is a, well, major talent, a guy who could probably forge ahead without a superhero movie and thrive, but if you’re wondering why he took on a Marvel role, besides the paycheck, it's probably because Kang will give him a chance to interpret the same base character in multiple ways. You can already see the common threads between this Kang and He Who Remains—the malice, the tendency to offer deals to get his way. This could be an astounding performance, especially if they let Majors tackle as many possible versions of this guy as possible (I hope he’s a different variant in every movie he appears in).

But there is an elephant in the room, of course.

We knew Bill Murray was going to be in this movie because he told us about it last year, but between then and now, an avalanche of allegations of inappropriate behavior have been levied against him. First, there was the complaint made during production of Aziz Ansari’s feature film directorial debut, Being Mortal, which resulted in a $100,000 settlement and details that Murray (allegedly) “straddled” a much younger woman working as a production assistant—the lowest rung on the film set power ladder—and kissed her on the mouth (through their face masks). He was joking, she was “horrified”. Following that has been a slew of stories that paint a picture of Murray, beloved for so long as one of cinema’s best rascals, as a comedy bully, the kind of person who is just a jerk but hides behind “it was all a joke” as his excuse for sh-tty behavior. Geena Davis has also shared several stories about Murray during the time the two were making and promoting their film, Quick Change.

I don’t expect Murray is playing a major character in Quantumania, his own words last year made this sound like a one-off experience for him, but I also don’t expect we’ll see too much of Murray on the press trail, either. But between him and Evangeline Lilly and all her anti-vaxx nonsense, this is a loaded press tour for Marvel. How has Paul Rudd, the last unproblematic white man in Hollywood, ended up with such problematic cast mates? Between this mess and Kang, Ant-Man has his hands full. 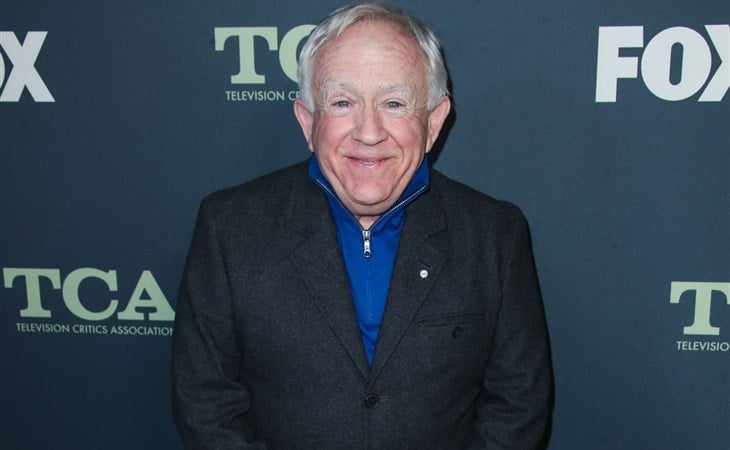