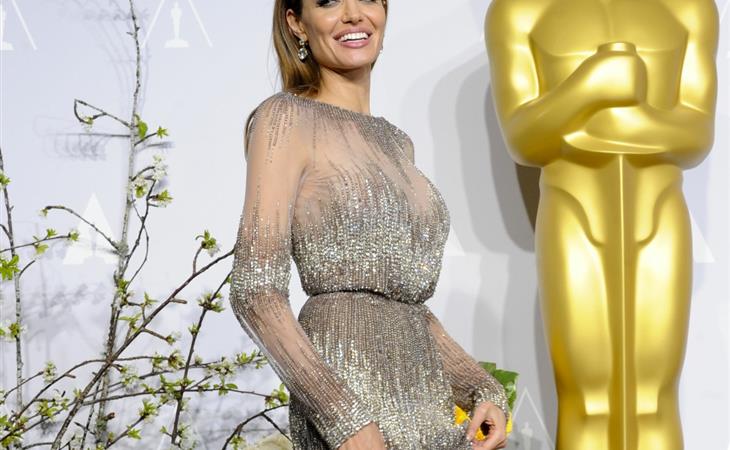 How do you feel about gravy? I LOVE gravy. Even the gravy that most of you might find disgusting. I like gravy best when it’s thick and clumpy and you know they’ve dumped all kinds of corn starch in there to make it that way. If there is gravy during the meal, I will put it on everything. And not sparingly. Like basically my potatoes have to look like mud. So, yes, to me, a gravy shortage is considered a serious problem. You know what I wish they would serve gravy with at fast food restaurants? Hash browns. WHY don’t hash browns come with gravy? (Dlisted)

We are three nights away from the Oscars. It’s the 90th anniversary. They’re going to want to celebrate themselves in a big way. Which is why there should still be a final batch of presenters announced with some big names. So far, neither Angelina Jolie nor Jennifer Aniston have been announced as presenters. Probably Angelina Jolie is the better possibility because of The Breadwinner’s nomination. Already though people are hoping for an Angelina-Jennifer Aniston throwdown showdown of some kind. OK but wouldn’t it be amazing if the biggest award of the night, Best Picture, was presented by them together? I mean, I don’t think it will happen, at least not this year. But maybe by the time the Oscars turn 100? Am I the only person campaigning for this? (Cele|bitchy)

Good question. Can Julie Bowen pull off feathered sleeves? I love this outfit – the ordinary suit with the bonkers sleeves. I have a sweater that’s similar that, come to think of it, hasn’t been worn in a couple of years. So is this a look that Julie can run with? I think so. But with different hair and makeup. Here she’s leaning into the suit part and not the feathers part. Which…if you’re going to wear those sleeves, you have to GO for those sleeves, right? A dramatic eye. Or a dramatic lip. And definitely something more interesting with the hair. (Go Fug Yourself)

Is there such thing as a “perfect” movie? Here’s a list of 10 of them and I don’t know if I agree with all the options. Manchester By The Sea? A lot of people loved it. I thought it was good not great. And if we’re picking Wes Anderson movies, how did Grand Budapest top The Royal Tenenbaums? As for Silence, you’re talking to an impatient asshole. That film felt like an eternity. (Looper)

Vanity Fair’s annual Hollywood issue used to feature young actors and actresses. Kate Winslet and Gwyneth Paltrow. Cate Blanchett and Sandra Bullock. Vince Vaugh, Joaquin Phoenix, Leonardo DiCaprio and Matthew McConaughey shared that cover once, with Tim Roth. In recent years, the Hollywood Issue has kind of lost its magic. But Teen Vogue has now come out with their Young Hollywood Class of 2018. And it feels fresh in a way that Vanity Fair hasn’t been in a while. (Teen Vogue) 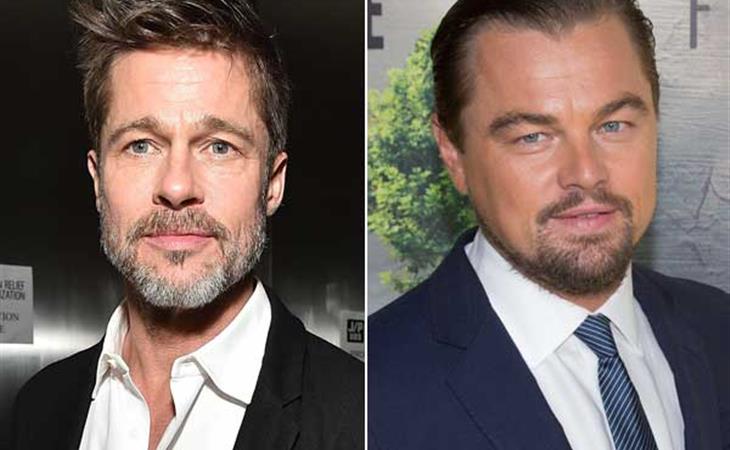