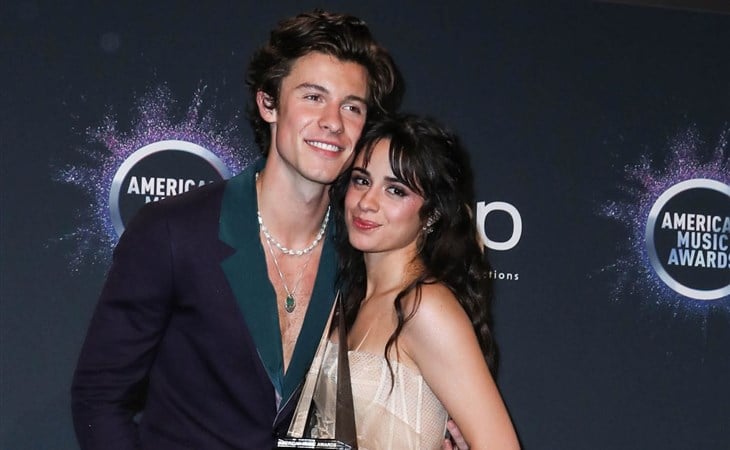 People are still talking about why Camila Cabello and Shawn Mendes broke up. They’re kids! Why are we expecting that they would be forever? What made me laugh here is the source quote – and it’s also why I believe it. Because of the use of the word “complacent” referring to the relationship. I don’t know if a relationship can be “complacent”, LOL. (Cele|bitchy)

The Grammy nominations were announced today and as expected, Olivia Rodrigo cleaned up, earning nominations in the big four categories. Lil Nas X did well too. But I wonder if everyone is super relieved that Adele’s album didn’t come out sooner because, you know. YOU KNOW. (Dlisted)

There have been so many celebrity “of the year” parties lately it’s hard to keep track of them all. Here’s one from last week – GQ – and the men’s fashion is solid, specially Ty Dolla Sign in pink. But you’ll note who’s there as a man of the year… Simon Rex. I know, right? Simon is a dark horse candidate for Oscar! (Go Fug Yourself)

Oh look. It’s another older generation director yelling at millennials. Ridley Scott is pissed at people for not going to see The Last Duel. But, um, the people he’s mad at are the very people who are probably going to watch the sh-t out of his next movie, House of Gucci. So… how do you square that one? (Pajiba)

Is it just me or have there been so many more cameos on Curb Your Enthusiasm this season? Maybe its just me because it’s been a while. My favourite so far is probably Vince Vaughn, who’s been on before, but he just fits right into the vibe of the show. Here’s an oral history of Curb cameos. (The Ringer) 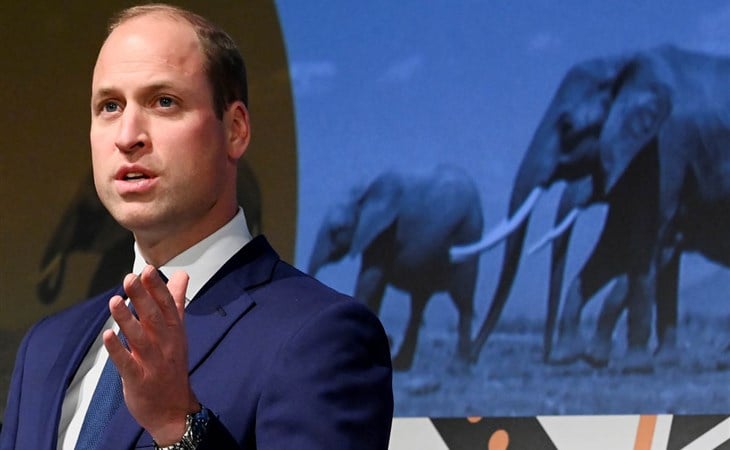