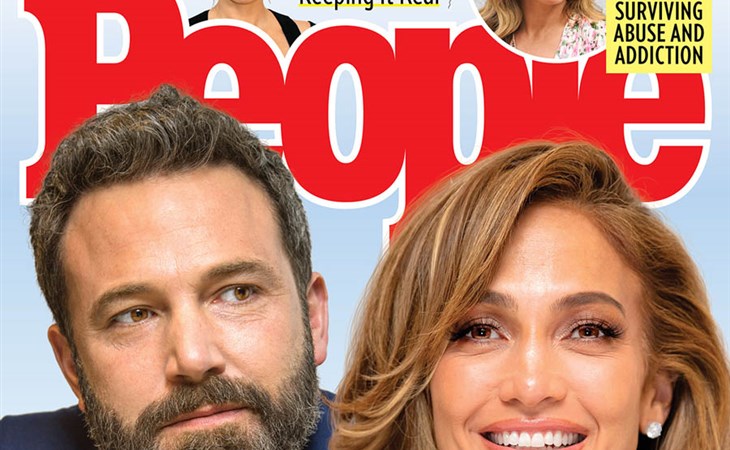 It’s Bennifer Summer! And PEOPLE has made it official in their new issue as their top story for the week is Ben Affleck and Jennifer Lopez and their “second chance at love”. In terms of content, there’s nothing much that’s new or noteworthy here, nothing exclusive. But I’m not sure that matters for a story like this because it’s the story itself that people can’t get enough of – the fact that it’s 2021 and, yes, Bennifer is back, they are “madly in love”, and “the loves of each other’s lives”. That’s according to the PEOPLE “insider” who is providing generic quotes about how happy they are and how “wonderful” she is for him. And also the effort they’re putting in to make this work. Apparently JLo’s children, Max and Emme, are “slowly getting to know” Ben as their family makes a permanent move back to Los Angeles.

To me, the most interesting part of this article is what another source tells the magazine about the years in between:

"Even though their split many years ago was devastating for Jennifer, she has never had a bad word to say about Ben. She believes that it just wasn't meant to be then and feels like they've been given a second chance."

In general, JLo doesn’t have a bad word to say about her exes, period. Words, for the most part, are not necessary – she moves on, she’s done talking about them. With Ben, though, while it’s true that she didn’t speak about him often, when she did it was always with warmth. That wasn’t the case for him, since his discomfort about the spectacle of their relationship was wrapped up in other issues about his own fame that he’s been working through for much of his career, but in recent years, he’s actually been super complimentary of her, and looking back now, in this time of Bennifer 2021, all those comments added up together feel like a bat signal for the torch he’s been carrying.

Still, JLo’s not ready to talk about it yet. Or at least she wasn’t on TODAY this week when Hoda Kotb asked her about Ben. JLo and Lin-Manuel Miranda were on together to talk about a song they’ve released to mark the fifth anniversary of the Pulse nightclub shooting. Hoda started the interview about the collaboration and the purpose behind it, and then went in for the question around the two minute mark:

.@hodakotb catches up with @JLo and @Lin_Manuel, who are re-releasing their charity single â€œLove Make the Worldâ€ to mark the five-year anniversary of the Pulse nightclub shooting. pic.twitter.com/2s971yOSl2

We are all LMM here. And swerve.

But that’s kinda newish for her, non? JLo, the girl who loves love, is often bursting to talk about love. Here, though, she sidesteps. It could be because she wants to protect whatever she can between them. Perhaps she doesn't feel like she needs to add to anything about the relationship since, well, it’s not like it hasn’t been documented, right? Also, she’s come out of a four year relationship with a dude who never passed up an opportunity to flex that he was with her. Ben is the opposite of that. I feel like she might be enjoying it.

Here she is out in LA yesterday running errands wearing Valentino. Casual! 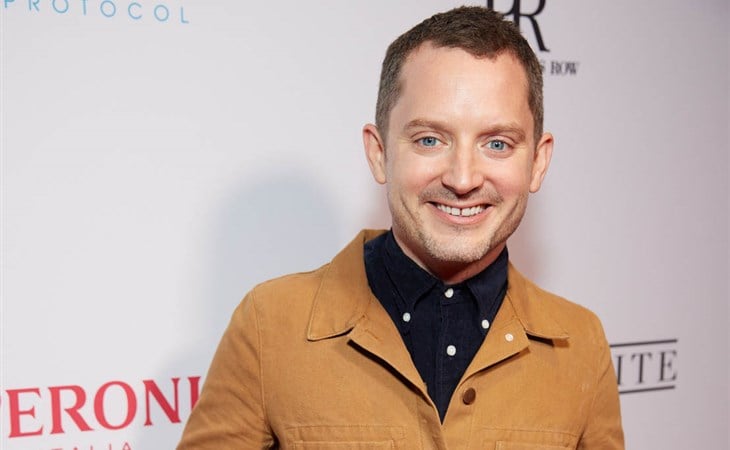