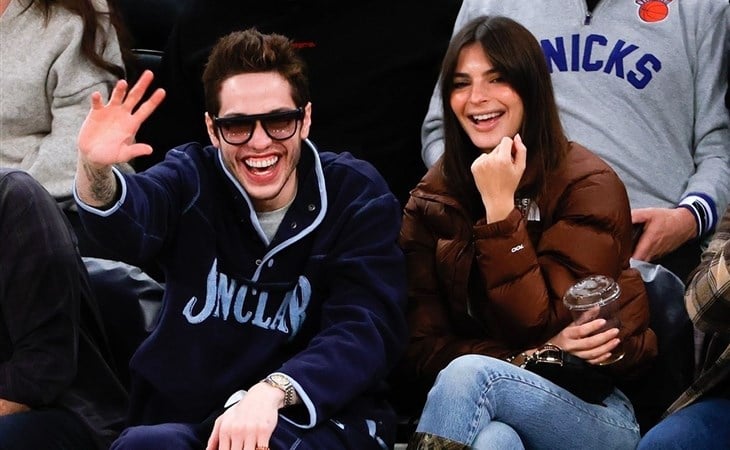 Pete Davidson and Emily Ratajkowski showed up courtside at the Knicks game yesterday. They’ve been lighting up the gossipverse lately since it was first reported that they were hooking up. Even though she was visited at her apartment by another man at the start of last week, by mid-week she and Pete were at a Friendsgiving gathering together and it doesn’t seem like the interest in their situation is much of a bother because it doesn’t get more heatscore than sitting front row at a basketball game on a Sunday… even if the announcer doesn’t quite know your name, LOL.

As just noted, these two do not seem to have a problem with the attention. You might even say that their appearance at the game feeds into the attention. They weren’t all over each other or anything but they weren't ignoring each other either. The knowing smiles back and forth, the eye contact, the whispering – there’s a lot of flirt energy happening here. Also, with Emily’s hair looking like it was air-dried and little makeup and just a puffer over jeans, a relatively casual fit, the whole vibe here is that they just rolled out of bed to go to the game. 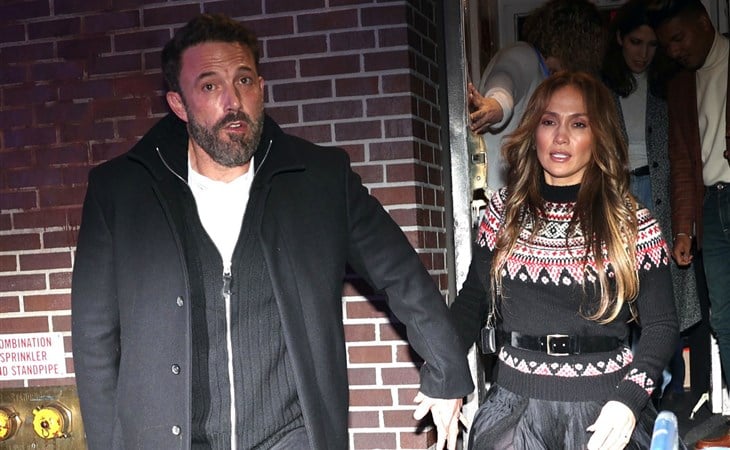 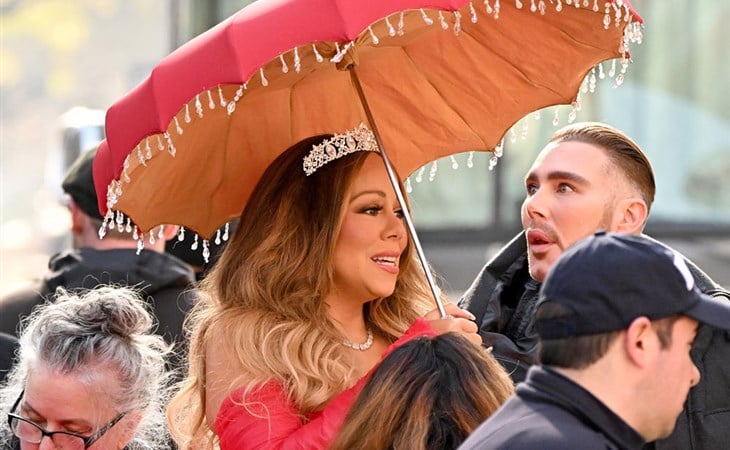