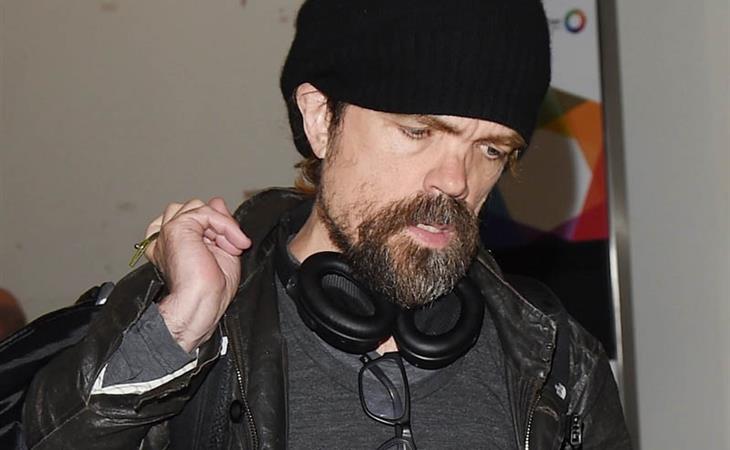 This definitely counts as a celebrity romance update. And sort of a royal update? Jon Snow aka Kit Harington is King in the North and, with his now revealed birthright, has a claim to the Iron Throne. He’s marrying Rose Leslie tomorrow in Scotland. At a castle. Her family has owned the castle for 900 years. It’s one of their many castles, apparently. So she’s kinda royal too, non? My parents grew up in a village. So if you grow up in a castle? In my eyes you’re a royal.

The Daily Mail has shots of the castle and the wedding setup that’s been underway for a week, including the marquee. And here’s Peter Dinklage arriving in Scotland ahead of the ceremony. Assuming we’re likely to see a few Game of Thrones cast members there. This is doubtful but will Samwell Tarly be the best man?

OK so when you’re getting married in a proper castle, your family’s castle, what’s your dress like? This is the conversation Carrie Bradshaw blew wide open. She was initially planning to go with a simple wedding look. But when she booked the library as her venue, she had to step up the dress game. Rose has an aristocrat background and her wedding is taking place at a historic site. I’m pretty sure it’s not going to be pants.

You know what wedding detail I might care more about than Rose’s dress? Kit’s hair. He recently told Entertainment Weekly that cutting his hair short will be the first thing he does when he wraps on shooting the final season of GoT. He’s been saying this for years. Like it’s been his biggest gripe - how since 2011 he hasn’t been able to wear his hair the way he wants. As of a couple of weeks ago he was still working. So, presumably, his wedding day hair will be Jon Snow hair. If it were you, though, would you have scheduled your wedding after production, so that you could have the hair you want on your wedding day? Those pictures are supposed to be forever!

That said, Kit’s Jon Snow hair is the hair he had when he and Rose first met, when she played Ygritte. Maybe that’s part of the romance. 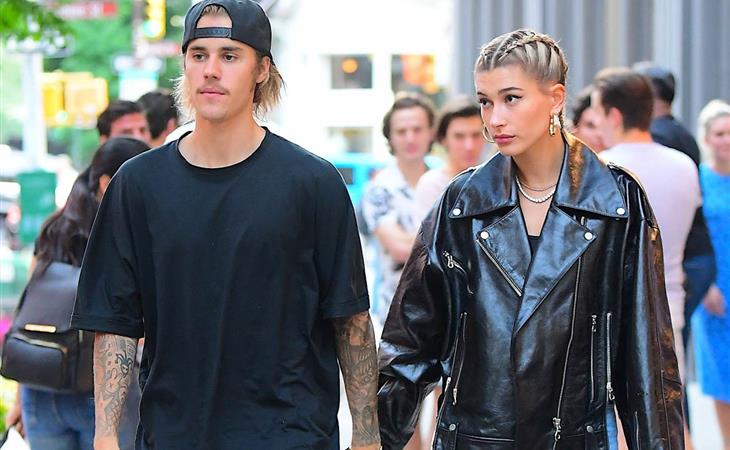 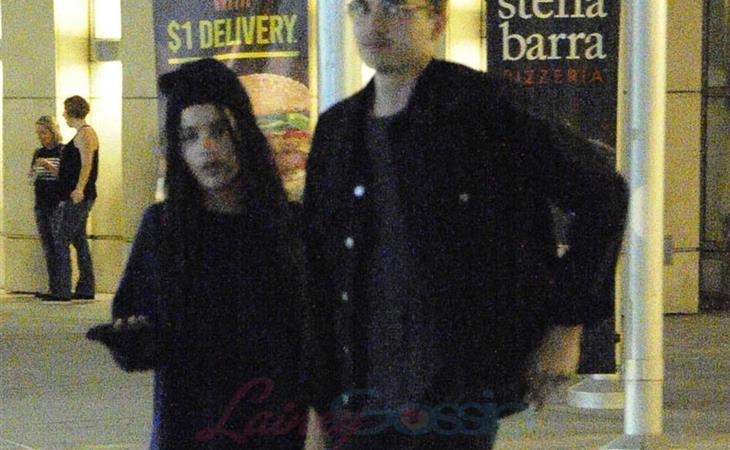