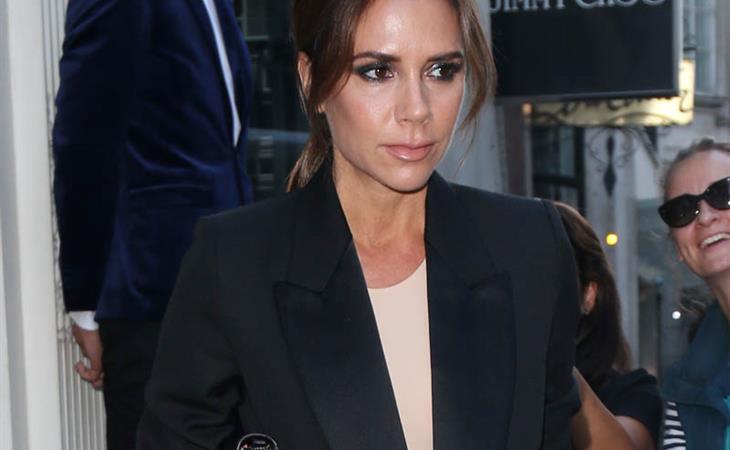 How would we be looking at this shot if we weren’t on Week 3 of Beckham Worry? That’s what I love about Photo Assumption. Our eyes are not objective. They’re influenced by circumstance. So here’s what we’re looking at.

Victoria Beckham is partnering with Sotheby’s this week at her flagship store in London. Great works of art are being displayed before they go up for auction. The party happened last night.

As you know, there’s been a lot of noise lately about the Beckhams’ marriage. They’ve had to deny that a divorce is imminent. They’ve had to deny that they no longer share a manager. David’s been travelling, promoting soccer around the world during the World Cup. Victoria was in New York last week and then she and Brooklyn were in Paris for the Dior show a few days ago. But the Beckhams have always been about family, always supported by family at their launches. VB’s parents were with her last night:

And look! David showed up too. This is the shot that we’re playing Photo Assumption on:

Again, if we weren’t in Week 3 of Beckham Worry would we be seeing this differently? Would we be seeing the awkwardness? Look at the position of his left hand. The more I look at his left arm and hand, stick straight against his body, the weirder it gets. That’s not what we’ve become accustomed to from the Beckhams over the years. Oh but wait, what’s his right hand doing? Is his right hand tucked around his back… and holding hers? It’s possible that his right hand behind his back is reaching for her right hand, non? Um, yeah, I guess it’s possible. It’s also possible that her right hand is tucked into her pocket because her shoulder position doesn’t suggest that there’s a hand reach going on that we can’t see. And remember, it’s not like the Beckhams don’t know how to pose together for a photo. Compare that to this: So this distance in their bodies, it’s not like them.

That said, the fact that he’s there, I suppose, makes a point. The point being that he was there, period. It’s the most minimal point to make but it’s there. Whether or not it was an obligation, though, is another discussion entirely. And, at the time of this post, he’s yet to mention it on his Instagram. Like, there are masterpiece paintings hanging in your wife’s store – kind of a big deal, wouldn’t you say? – and she’s working with Sotheby’s but, you know, he showed up, what the f-ck more do you want? 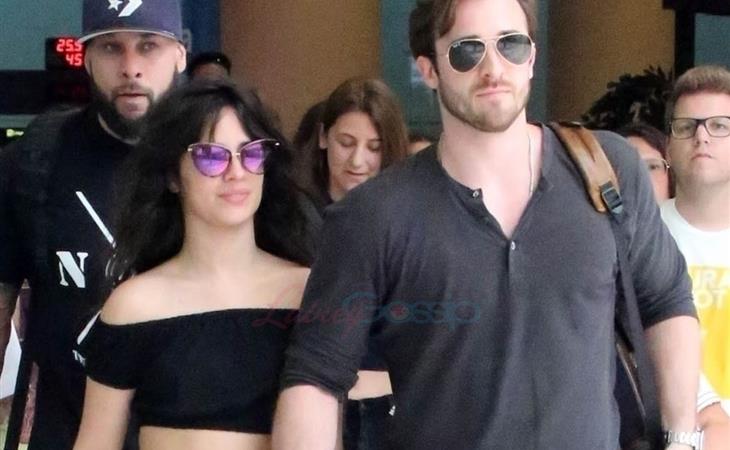 Camila Cabello and her random 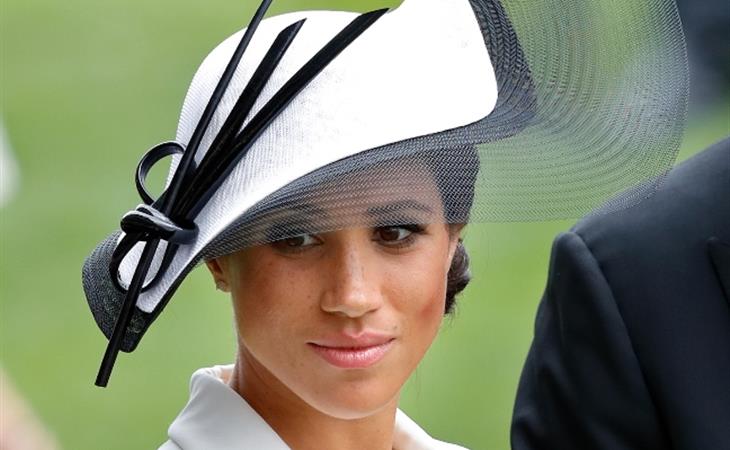