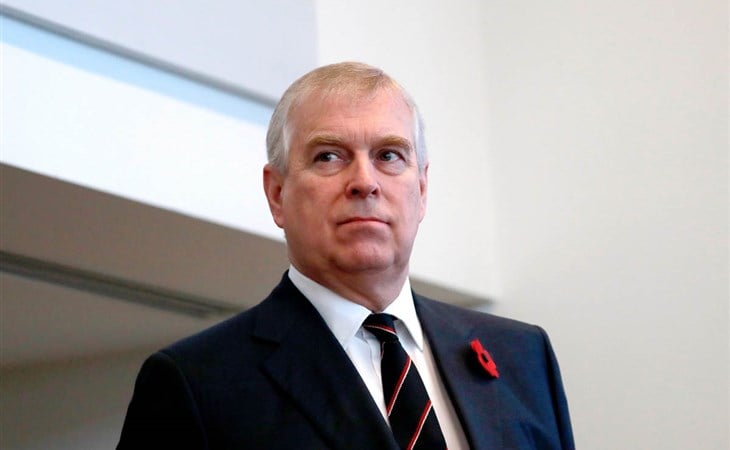 US Judge Lewis Kaplan is currently deciding whether or not to dismiss Virginia Roberts Giuffre’s civil suit against Prince Andrew, after his legal team argued that he should be protected under a 2009 settlement between Virginia and Andrew’s friend, the dead rapist pedophile Jeffrey Epstein. Interesting who Prince Andrew’s guardian angels are, non? His mother, the Queen, and a convicted sex offender.

Given how Andrew’s lawyers were challenged during the hearing earlier this week, legal experts predict that Judge Kaplan will not find in Andrew’s favour. That said, stranger things have happened and Andrew is a member of the British royal institution, after all. And you never know how far the ropes of power, privilege, and influence can be extended.

Still, it sounds like they’re already floating the possibility of a settlement, perhaps testing the waters to see how an offer of a settlement might be received. According to the Daily Mail (which, as we’ve seen, despite their track record of targeting and harassment somehow still has an inside line to the palace), a settlement between Andrew and Virginia “remains on the table” and Andrew could “pay off his accuser” if his motion to dismiss is denied by the court.

“Andrew’s team are understood to acknowledge the ‘attritional impact’ the case is having on the Royal Family, particularly as the Queen, 95, is due to celebrate her Platinum Jubilee this June with the threat of a scandalous sex trial involving her son hanging over her.

‘Obviously, this is a US case involving US lawyers and involving a US civil lawsuit,’ one source said. ‘In reality, 99 per cent of US civil litigations are settled out of court.

A settlement would always be an option on the table, as that’s where the vast majority end up. There is also the wider pressure and attritional impact to consider.’

Sources with knowledge of the case stressed last night to the Daily Mail that no discussions have taken place yet about whether the Queen’s son could – or should – agree a settlement without liability being admitted.

But neither had it been ruled out as an option, they said.”

The “attritional impact” is already profound. This is the beloved second son of the Queen of England who was good friends with Jeffrey Epstein and Ghislaine Maxwell, both of them convicted for sex crimes, being sued for the rape of a then-minor. Why are we talking about “attritional impact” like it’s a potential and not an actual?

So the fact that a settlement is now a point of conversation in association with “attritional impact”? This is about establishing a narrative through the tabloids. It’s soft, so far, but it’s there – and this would be the message:

Andrew could consider a settlement for the sake of his cherished mother, the Queen. He’s doing it for his family, he’ll sacrifice himself, take this hit, even though he wants to fight for his innocence, because that’s how loyal he is.

Of course that’s how they’re going to sell it – and by extension it’ll be rationalisation for where the money for the settlement will have to come from if a settlement does actually happen. Because it’s not going to be his, he doesn’t have any!

Which is another tricky point for them to have to navigate around. His 95-year-old mother, who’s reportedly already paying his legal bills, may also be asked to finance any potential settlement. Basically, it’s costing her and it’s going to cost her more…but…you know…what a great investment since this child of hers is such a selfless servant of the monarchy, laying himself down to spare her any further grief.

It’s a gross angle, yes, I know. But these people are fully capable of it. And they’re in bed so deep with the tabloids in England, it wouldn’t be a stretch to think that they’d probably get a major assist, “invisible contract” and all. 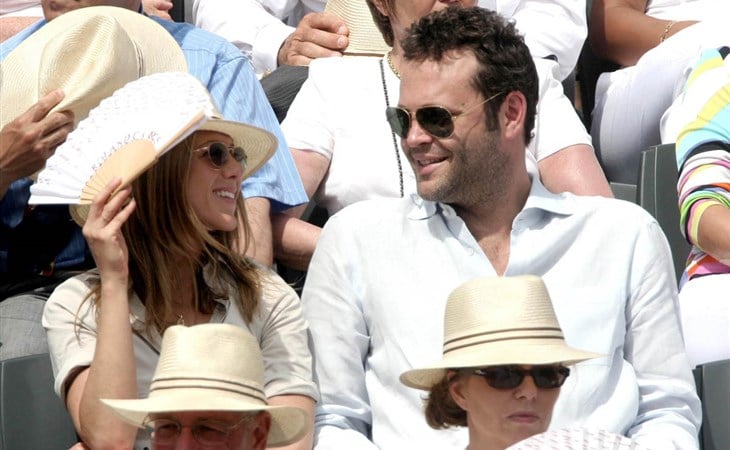