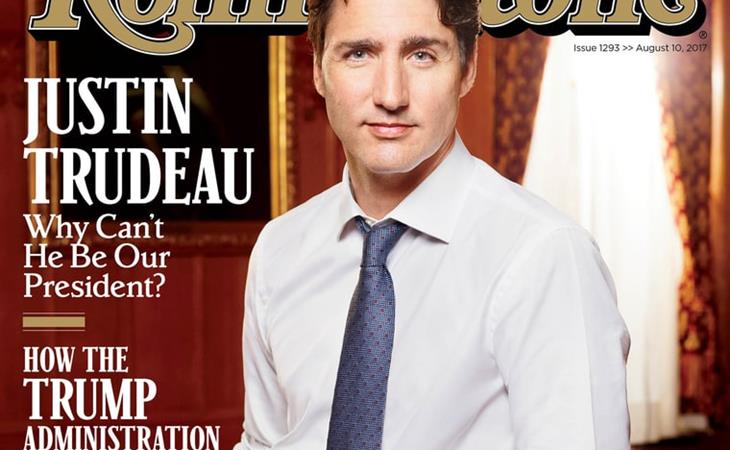 Yesterday the President of the United States told the people, via Twitter, that transgender Americans were no longer welcome in the military. That they can’t serve their country because they are too much of a “burden”. At the same time, the new issue of Rolling Stone was released, with Justin Trudeau, the Prime Minister of Canada, on the cover, positing that he could be “the free world’s best hope”, and asking “why can’t he be our President?” Some Canadians used to ask the same of Barack Obama, when Stephen Harper was our Prime Minister.

There are those in Canada who were pretty excited to see our PM featured so prominently in such a storied publication. And there are those in Canada who are criticising the piece for its inaccuracies and its tone. It is pretty fawning. It’s also kind of patronising, almost like, “oh look what Canada can do!”, the same way you might clap your hands at a child who manages to walk from the couch to the coffee table unassisted. It’s also pretty funny in parts. Right now, my favourite line is the one about Ivanka Trump and her “wolfish glances” in Justin Trudeau’s direction.

In addition to covering Rolling Stone, Canada’s PM also showed up on The West Wing Weekly podcast confirming that he and his team do indeed cosplay the Bartlet White House. The timing of all of this, just as Donald Trump was showboating yet again his particular brand of leadership, like a White Walkers triumph nightmare scenario, couldn’t be better. And it reminded me of an article about leadership I read earlier this week at The Ringer written by Alison Herman, about Game Of Thrones: “What Makes A Good Ruler?”

The piece is pegged to Varys’s vision of effective governance, explained defiantly to Daenerys when she challenges him. As we’ve seen over 7 seasons, Varys’s loyalties are pragmatic and, if you believe his rationale, it’s not that he’s not faithful, it’s just that he’s faithful not to a person but to the people – and the search for the person who will best serve the people. Which is also the whole point of Game Of Thrones. We’ve been watching this long to find out who that is. And they’ve led us to believe that we have two choices: either Daenerys (who recently landed her own Rolling Stone cover) or Jon Snow. But, as Alison notes in her piece, Game Of Thrones “has defined itself in opposition to: neat resolutions fulfilling fan expectations instead of upending them, having an ideology instead of negating an old one”. So basically the classic “want vs need” that we keep coming back to here on this blog. Good storytellers give you want you need, not what you want. Are Daenerys and Jon Snow what we want? Or are they what we need? Is there someone else we might need more? Like… Tyrion Lannister? Tyrion has remained the constant through all of Varys’s varying (oh! OHHHHHH! Jesus, like a dumb f-ck, I only just figured out that that’s why his name is Varys) and shifting allegiances. And he’s covered Rolling Stone too. 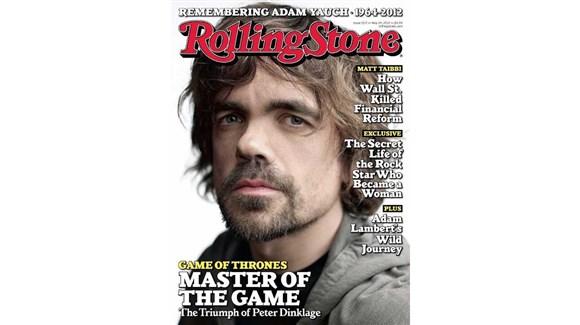 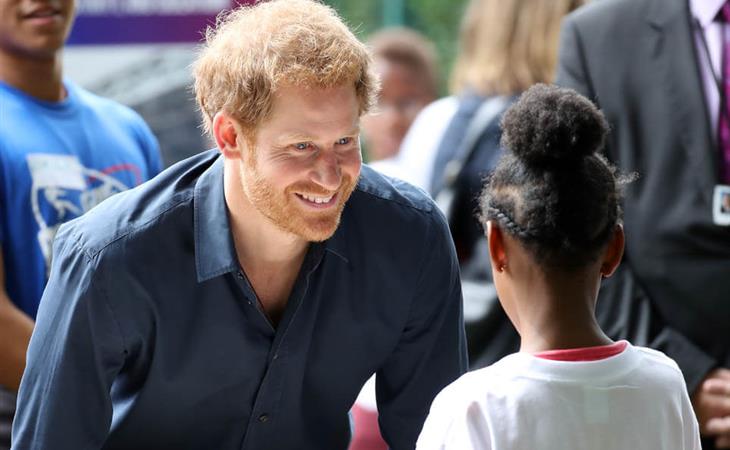 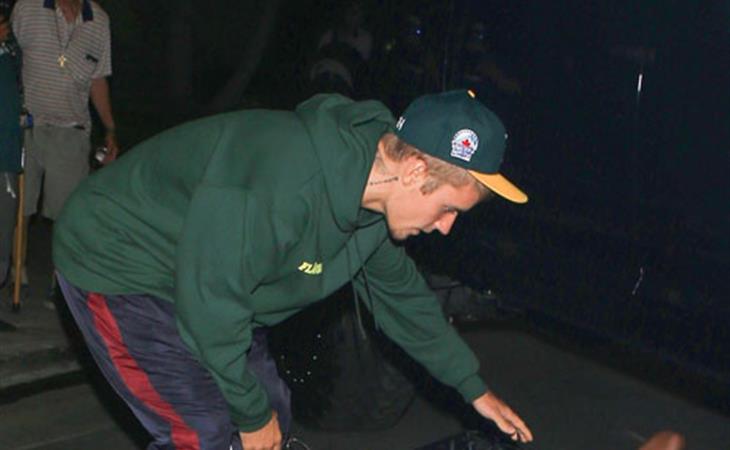