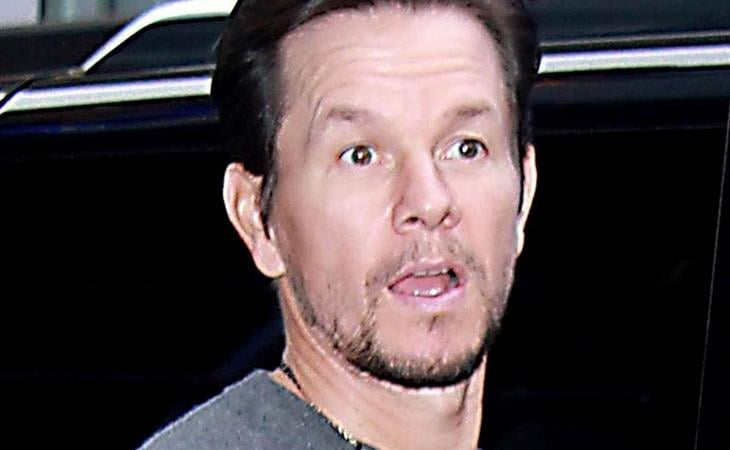 Arguments for:
- Marky Mark of the Calvin Klein underwear ads has never been named Sexiest Man Alive. People have been horny for those ads for almost 20 years.
- And since then Mark Wahlberg has gone on to become a Hollywood mogul. He’s one of the most powerful actor-producers in the business.
- He’s been happily married for a long time. With a lot of children. The PEOPLE readership will love that. His entire interview will be about how much he loves his wife and cares for his children.
- Mark Wahlberg is all about family messaging lately. He recently said that he regretted Boogie Nights because he was trying to be considerate to his wife and kids. That’s exactly the wholesome family image that the PEOPLE reader wants to hear.
- Daddy’s Home 2 is coming out soon. This week I think? So he’s definitely got something to promote. And the PEOPLE Magazine audience is exactly the audience for that movie.
- Well, he’s definitely a dude. A MiniVan Majority “man’s man”. And he meets a certain uber-masculine man-cred.
- PEOPLE would love to put a movie star like Marky Mark on its SMA cover. And I can’t see why he wouldn’t accept.

Arguments against:
- Since he’s my prediction, there really aren’t that many arguments against. At least not arguments that the PEOPLE audience would come up with. My personal arguments against?
- Well, you know, there was that time he was a racist and beat up Asian people, remember that?
- And then there was that time he tried to have that wiped from the record, remember that?
- Mark Wahlberg’s hyper-masculinity (I woulda taken down those terrorists, man!) is very much in line with historic PEOPLE Magazine Sexiest Man Alive qualities. It is, however, a masculinity that more and more people are starting to interrogate because of its rigid gender expectations. And its relationship to toxic masculinity, arguably one of the root causes of gender equality, gender violence, and discrimination. Aren’t we, after all, seeing the consequences of toxic masculinity right now in Hollywood? With all these incidents of sexual harassment and assault?

But again, those are my personal arguments against. I’m not sure they’re considerations for PEOPLE Magazine’s audience. I would love to be wrong. 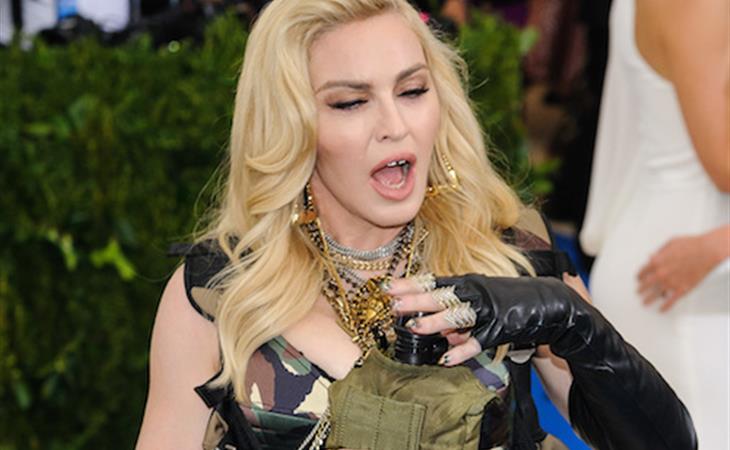 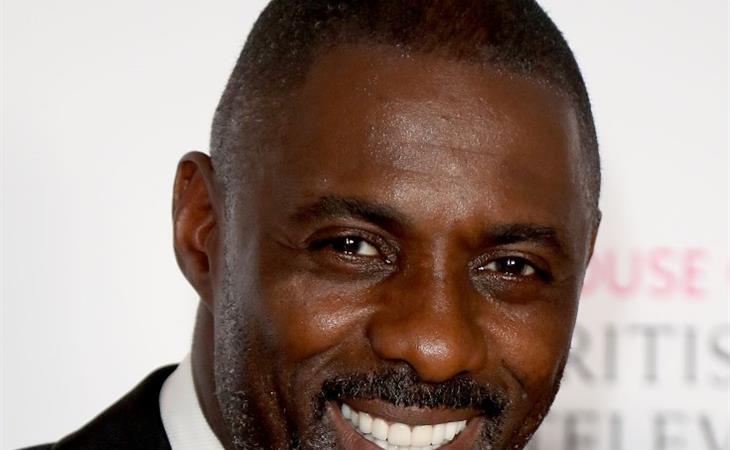