I don’t understand how Lena Dunham became a suspect in the case of Who Bit Beyoncé. Yesterday in my post about Who Bit Beyoncé  yesterday, I mentioned that Beyoncé and the Biter have some history. “She not like that all the time”, said Beyoncé to Tiffany Haddish when she was telling Tiffany to stand down. There is no history between Beyoncé and Lena Dunham, please. Lena Dunham is not the Biter. The prime suspect is Sanaa Lathan. TMZ reported yesterday that Tiffany’s been telling people that it’s Sanaa:

One source said it was not an aggressive bite ... it was playful and noninvasive, but still caught Beyoncé  off guard.

Sanaa tweeted a faint denial, saying "Y'all are funny. Under no circumstances did I bite Beyoncé  and if I did it would've have been a love bite."

The incident in question went down in December, at an after-party for Jay-Z's 4:44 concert at The Forum.

The story goes ... Sanaa was talking to Jay in a way that made Bey uncomfortable. Beyoncé went over to Sanaa who brushed off any insinuation of inappropriate conduct and then gave her a jokey bite.

Tiffany told Beyoncé she was going to kick Sanaa's ass, but Bey told her to let it go.

The fact that someone’s trying to spin this bite as “noninvasive” convinces me even more than it’s Sanaa because of what she tweeted:

Y’all are funny. Under no circumstances did I bite Beyonce and if I did it would’ve been a love bite 💋

That’s not so much of a denial as it is a minimise. She’s minimising here what that bite could have been. Bites can be given a certain way, however, and received a different way. Beyoncé was clearly offended by the bite for Tiffany to have that kind of a reaction.

So… have we wrapped up this investigation? Or is this an 8 part documentary on Netflix? This, to me, is what’s been most fascinating about the situation. It had all the elements of a great mystery thriller.

The crime: a bite

The victim: the biggest superstar in the world

The witness: the breakout star of the year

The suspects: a long list of celebrities – any celebrity, really

Turn this into a f-cking series.

PS. Tiffany has no regrets about sharing the story – and SHE SHOULDN’T. She’s given us the best gift ever. A better thriller-mystery than anything Sean Penn could have written.

PPS. Here’s Beyoncé at Big Sean’s birthday, totally unbothered by all this bite drama that she’s inspired. Exactly a week from today, Beyoncé and Jay-Z will celebrate 10 years of marriage. What will happen that day? Will anything happen that day? I’m ready. I’m ready for whatever she’s about to drop on us. 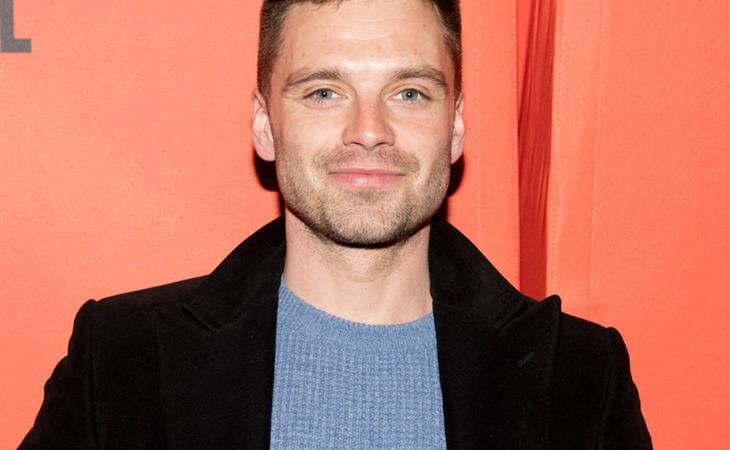 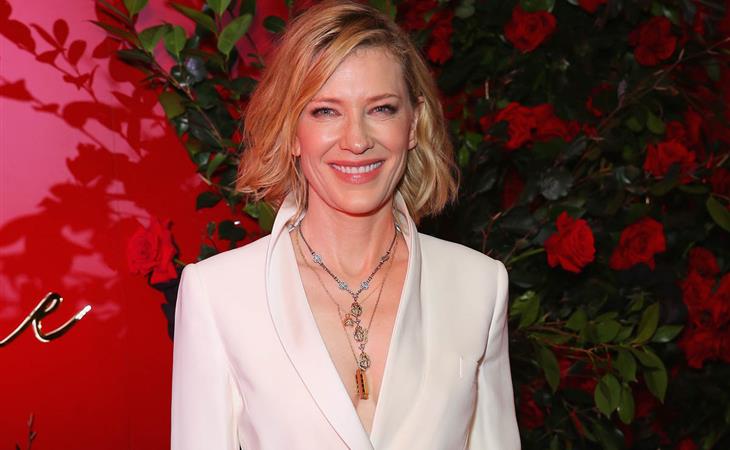