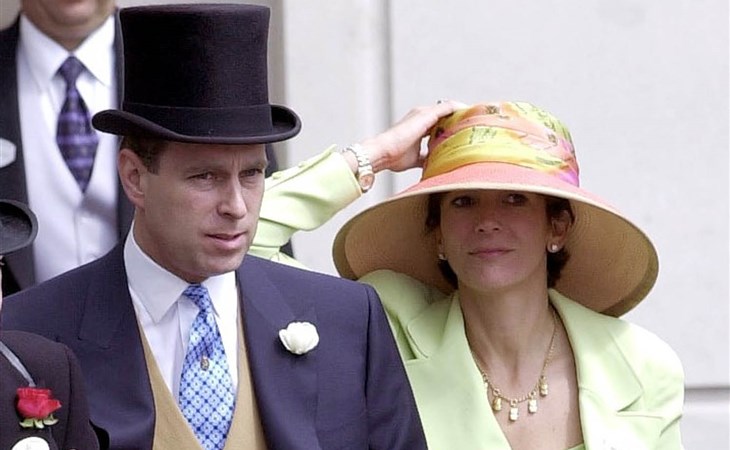 Catching Up With Andrew and Ghislaine

We’re two days away from the end of 2020 so let’s check in with Prince Andrew and his friend, Ghislaine Maxwell, the alleged madam to Andrew’s other friend, the dead rapist pedophile, Jeffrey Epstein.

Ghislaine has been in jail since her arrest back in July and she and her legal team have spent months working on and proposing a bail agreement, proposing a $28.5 million package for her to be released to home confinement with an electronic monitor. For the second time, however, Judge Alison J Nathan has denied Ghislaine’s request citing that she’s a risk factor. Which, at least to me, totally makes sense. If she can scrape together $28.5 million, who’s to say she couldn’t call up some old, wealthy and powerful associates to get her out of the United States? For years now we’ve heard about this mysterious network of people that Jeffrey Epstein spent time with, many of whom are hoping their secrets died with him. It wouldn’t be a stretch to think that they’d spend anything to protect those secrets – and Ghislaine by extension. Whatever “protection” looks like, that is. Epstein, after all, was supposed to be in protective custody and somehow, you know.

So after spending Christmas in jail, Ghislaine will be locked up for New Year’s too. And she’ll likely remain behind bars until her trial, scheduled to begin in July 2021.

Speaking of the trial though, whose testimony will we hear when the prosecution presents its case after years and years of investigation? And will Prince Andrew be a factor?

Remember, he proclaimed loud and proud, wrong and strong in 2019, that he would assist in any investigation. Now that 2020 is almost wrapped up, did he fulfill that promise? Please.

“…Andrew stands accused of spending much of 2020 declining to honor an explicit commitment he gave to help Epstein investigators.

His offer to provide whatever co-operation was required of him to help the authorities investigating Epstein—and to bring some measure of closure to the pedophile financier’s victims—has been revealed as a sham, fine words entirely unsupported by matching actions.”

Andrew has been called out multiple times by US authorities reiterating that he has not been cooperative despite sources close to him leaking to media outlets that he’s offered to help. Few people believe that, if any. What they do believe, because they can see it, is that he’s spent the year hiding behind the power and influence of his mother, the Queen. This is in part how she’s spending the goodwill and reputational reserves she’s accumulated over the decades: continuing to shield her beloved second son from the consequences of his idiocy.

As Tom Sykes notes, Andrew’s income this year, and Sarah Ferguson’s too, has evaporated. Who, then, do you suppose is supporting him?

“The devastation of [Andrew and Fergie’s] income will have been an extremely painful blow for status-obsessed Andrew. He may be staggeringly wealthy by normal standards, but in comparison with billionaires like Epstein he was a pauper.

The unfairness of his relative penury compared to his staggeringly wealthy brother Charles always grated; Charles has a vast personal fortune estimated at some $400 million, and will inherit his mother’s estate tax free when he becomes king.”

This in part was why the f-ckwit was so thirsty for sketchy deals and associations, trading on his adjacency to the crown for favours and perks. Many of his mistakes were motivated by greed, but also by ego. Here’s a story Tom Sykes includes in his piece:

“Andrew is, former staffers and even his friends will tell you, a tactless and self-important man. A source once told me that at a shooting weekend, Andrew walked into the breakfast room and when people didn’t stand up as a mark of respect to his HRH status, he said, “Let’s try that again,” walked out of the room and walked back in again. The other guests remained seated.”

LOOOOLLOLOLOLOL. What’s funniest about this is not that Andrew tried that sh-t, because we all by this point believe that he would, but that the people who were there had no f-cks to give about giving him the respect he thought he was entitled to. “The other guests remained seated” is my favourite sentence in this article.

So, obviously, for Prince Andrew, 2020 was terrible. But with Ghislaine’s trial coming up, and literally no opportunity for a comeback, 2021 isn’t exactly looking up for Andrew either. At least he can still go riding on his mother’s properties though. At least he can remain safely sheltered behind her castle gates. Nowadays he has so much more time for tea. 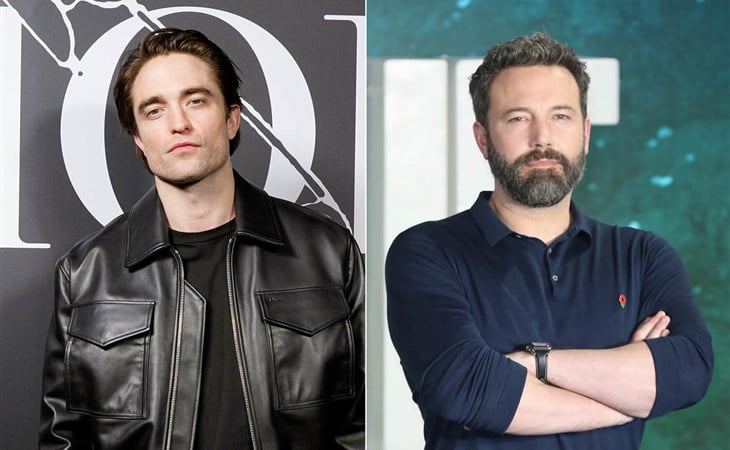 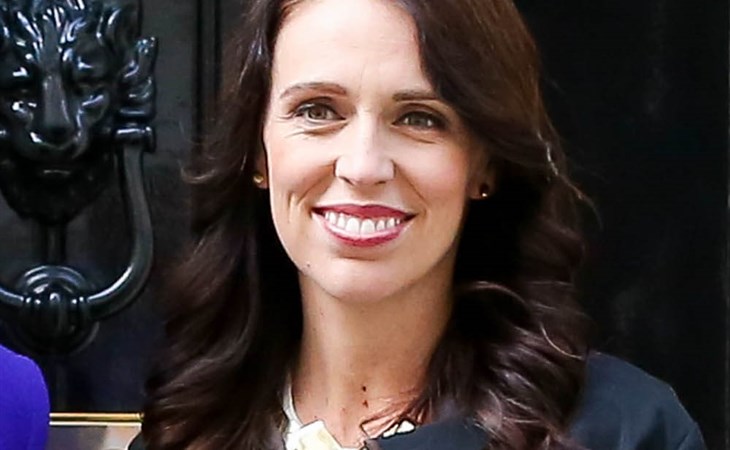