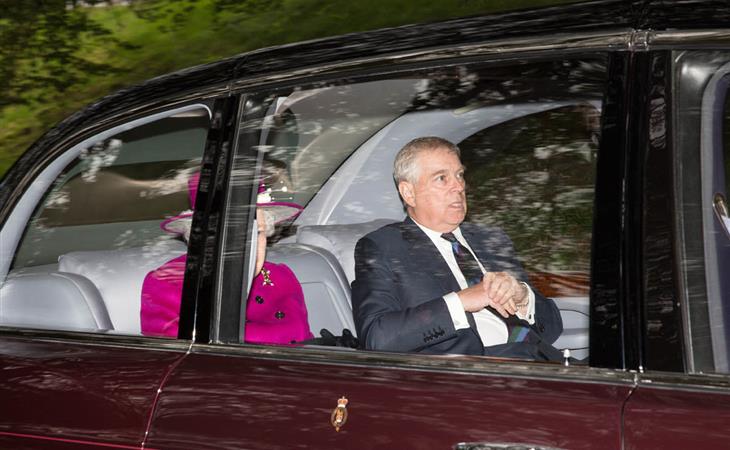 Over here in North America, people are still looking into the Jeffrey Epstein situation. Last week in The New Yorker, Ronan Farrow reported on how the M.I.T. Media Lab deliberately concealed how much money Epstein contributed to the research centre resulting in the resignation of the lab’s director, Joi Ito.

You remember Neri Oxman?. Last year, Dr Oxman was linked to Brad Pitt for a couple of months. There was even potential for a love triangle as billionaire Bill Ackman was also mixed up in there. Dr Oxman and Bill Ackman are now expecting a child, but she is one of the most high profile professors at M.I.T. Media Lab. And she’s now having to answer questions about Jeffrey Epstein because her lab, Mediated Matter, received $125K from Epstein over the years. She was instructed by the university not to speak about the donations but also encouraged by Joi Ito to show gratitude to Epstein for it in the form of a design gift. Dr Oxman has now released a statement that explains the connection and is apologising to her students for “their inadvertent involvement in this mess”. To be clear, Dr Oxman met with Epstein just once, among a larger group of academics invited by Joi Ito to speak to Epstein about their work. She was subsequently invited to dinners with Epstein and other colleagues and declined. As she explains – via The Boston Globe:

Oxman, 43, who is currently on maternity leave, said Ito and some of the brightest minds at MIT seemed to have given their endorsement of Epstein. At the time, she was trying to win tenure in a male-dominated world by showing she could publish significant research, produce enough groundbreaking work, and raise enough money to support the lab’s mission. Oxman became a tenured professor in 2017.

You can appreciate, then, how complicated and layered the Epstein sh-t is and why it’s taken – and is still taking – so long to untangle. Wired just published a piece on the “ethical minefield” of research funding and the questions and dilemmas that the Jeffrey Epstein case has raised. Academics need money to continue their work. Their work can help all of us. But any time these amounts are involved, and we’re talking billions, there’s too often some f-cksh-t in the background. Look what’s happening with the Sackler Family and the conversation around arts funding.

But you know what’s not complicated and layered where Jeffrey Epstein is concerned? His friendship with Prince Andrew. There’s no academic institution involved here, no museums, no thorny questions about the cost benefit of how arts and sciences are financially supported. Quite simply, they hung out – on private planes, at parties, in New York mansions attended to by Russian girls rubbing their feet. From the outside it would seem that Jeffrey Epstein enjoyed being in the company of a royal and Prince Andrew enjoyed being in the company of Jeffrey Epstein. From the inside though? Well, that’s what Andrew has refused to disclose other than to deny that he participated in any of Epstein’s crimes and insist he had no knowledge of them, even though he was photographed with his arm around one of Epstein’s victims, then 17 years old.

Last week Andrew visited Northern Ireland and his appearance schedule was cut short because a few organisations didn’t want him around with the Epstein cloud over his head. He also got into a fight with Tony Johnstone-Burt, the Queen’s Master of the Household. So where do you think he went as soon as he got home?

Here’s Andrew with his ma leaving church in Balmoral, both of them all smiles. Her Majesty is beloved and Andrew is, clearly, under her protection. How long can she protect him for though? Well, within the UK, her protection is formidable. Over the last few weeks, I’ve posted extensively about how the UK media has made it so that anything related to Prince Harry and Meghan Markle’s behaviour gets the most coverage, over and above the second son of the Queen and his relationship to a dead rapist pedophile. This is the latest – a story in The Sun about how the Queen’s guests are warned that there is one topic that mustn’t be brought up in conversation with her based on this tweet from journalist Quentin Letts:

Friend of an acquaintance was about to go riding with HMQ. Was given v firm advice. 'Talk about anything except one subject.' Brexit? 'No. The Sussexes.'

This has been taken by some to mean that the Queen is unhappy about Harry and Meghan because they’ve disappointed her.

That’s the ONE thing the Queen doesn’t want to hear about? THAT’s what she’s disappointed about? Great. Heads up then to anyone who might have occasion to meet Her Majesty when she comes back from summer holiday – ask her about her beloved second son who spent all that time with a registered sex offender accused of sex trafficking, the same dude he invited to Balmoral and Windsor in proximity to the monarch, jeopardising her reputation.

Open with the question: Your Majesty, what’s it been like for you and your family that your son has been accused by Virginia Roberts Giuffre of rape? If your son isn’t a rapist, why did he continue see that rapist even after he was released from prison? Are you not disappointed? 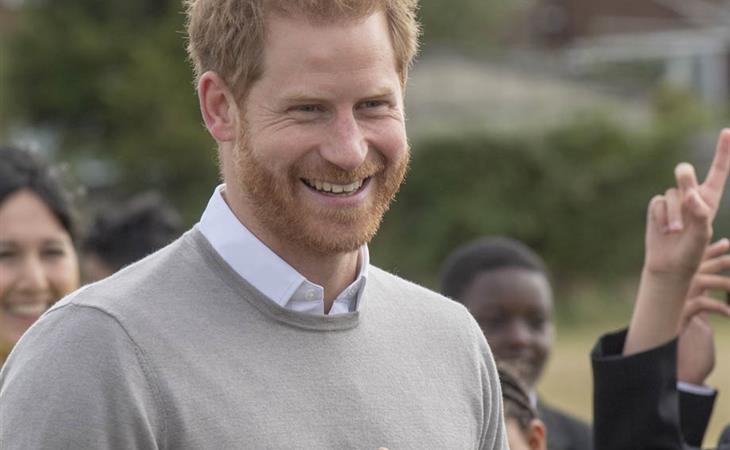 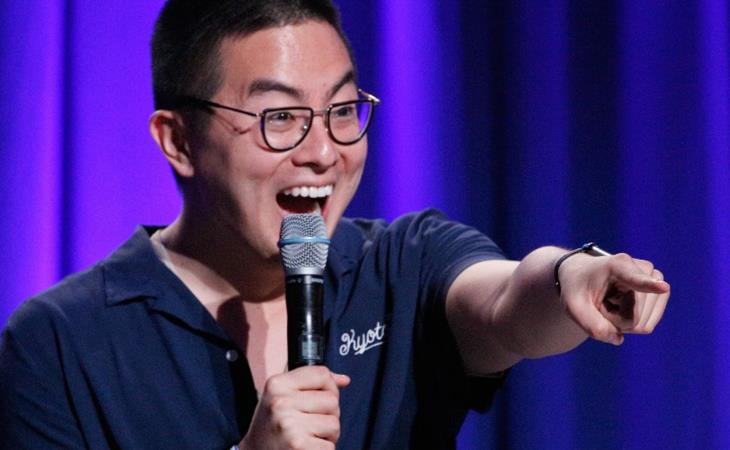