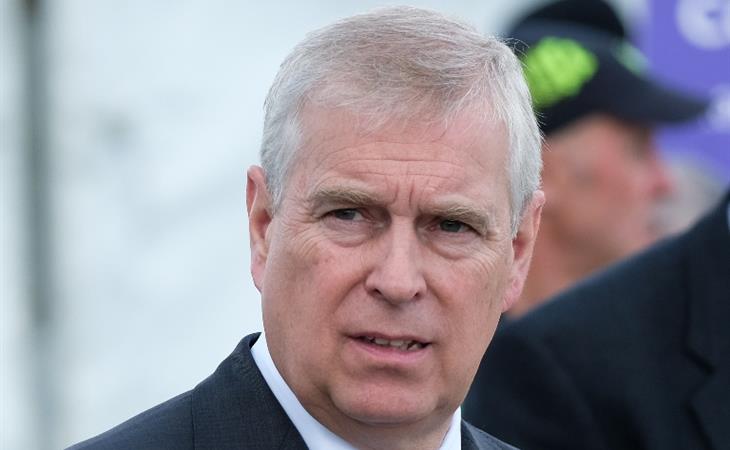 Where do you think Prince Andrew was when he wrote the letter that was released on Saturday, his latest attempt at “clarifying” his relationship to Jeffrey Epstein? Apparently Andrew is still on holiday in Spain, but what I’m curious about is where he was, exactly, when he tossed off this statement. If I had to guess, I’d say the bathtub. It seems on brand, you know? Last week, when Evgeny Morozov revealed in his piece for The New Republic that Andrew was allegedly getting foot massages at Jeffrey Epstein’s New York mansion, he also mentioned that Andrew was overheard bitching about how he’s held to a higher standard than Prince Albert over in Monaco, who gets to work a twelve hour day and then, as soon as he clocks out, is free to do whatever the f-ck he wants.

Which, I guess, is Andrew’s big gripe in life, you know? It’s just not fair, nothing is fair. So I can picture him in the bathtub, sulkily typing his statement into his phone, emailing it off to some assistant back in England, and then promptly forgetting about it over a glass of champagne and an extravagant dinner.

The letter was not released by Buckingham Palace but signed by Andrew himself so, presumably, he wrote it himself. Which you can tell because there’s no quality control to it at all. For all their precious “protocol” and “standards”, it would seem that the Duke of York can’t write for sh-t. Maybe this is what happens when you write from the bathtub? Actually, no, I’ve written some solid tweets from the bathtub. Is that how seriously Andrew is taking this? About as seriously as one would take a tweet?

But also… if it’s not royal to guest-edit magazines, how royal is it to release a letter, under the “Royal Communications” letterhead, with terrible sentence structure and poor grammar that attempts but fails to address why he was hanging out with a registered sex offender after his prison sentence?

HOW ROYAL IS IT TO HAVE TO WRITE A LETTER FOR THIS REASON IN THE FIRST PLACE?

Can’t wait to see all the royal experts and media over in the UK shouting about this on television, ripping into Prince Andrew. That's happening this morning, right? All kinds of royal commentators lined up to criticise the Duke of York for tarnishing the royal reputation? And it’s going to continue for days and days and days, right? Because, surely, Prince Andrew’s f-cksh-t with Epstein is much more disturbing and outrageous than Prince Harry and Meghan Markle’s crimes and misdemeanors?

We’re unpacking Andrew’s letter in a separate post later this morning. They say he always resented not being first born. Well, he’s getting the firstborn spotlight now. 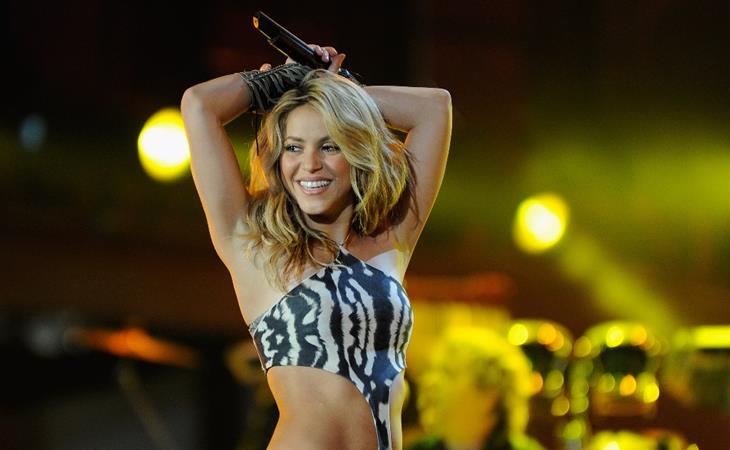 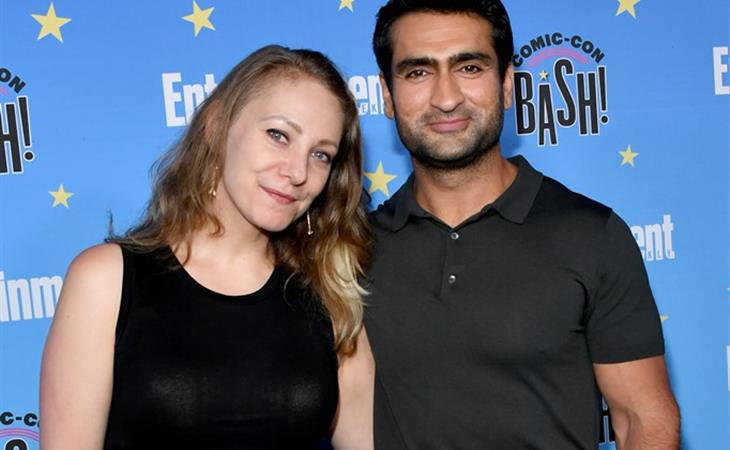