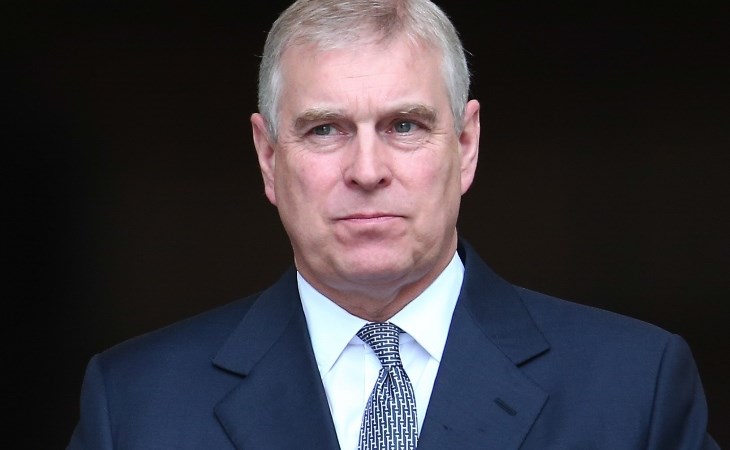 If you were accused of all that vileness, and instead of being like, “F-CK NO, I WOULD NEVER DO THAT”, you plead the fifth, what in goddamn is going on in your grossness of a life?!

What the docuseries makes very clear is that Jeffrey Epstein was surrounded, constantly, by minors. And that it wasn’t a secret. The minors weren’t travelling around in a portable trailer and hidden from Epstein’s circle. They were visible to airport employees, tech support who visited Epstein’s properties to install his satellite equipment, and to his guests. Or maybe the better way of saying that is “FOR HIS GUESTS”. Bill Clinton was seen so many times on Epstein’s private island, dubbed “Pedophile Island”, as was Prince Andrew, who was observed, according to one witness, rubbing himself up against a topless Virginia Roberts, then 17 years old.

Epstein’s f-cksh-t was condoned then, even encouraged, by the people he spent time with. And it’s a long f-cking list. Like Ghislaine Maxwell? Find that woman and have her answer to her complicity, at the very least, and her crimes at worst. And the people who were in and out of Epstein’s orbit, who would have no doubt noticed that, hey, this dude is constantly accompanied by young girls…how can they explain their inaction?

To go back to Prince Andrew then, who no one believes despite multiple denials from the British royal family that he had no idea what Jeffrey Epstein was doing, even though Virginia’s claims have been corroborated by multiple people AND A PHOTO (for f-cks sake!), it was reported a few days ago that he’s been permanently retired. According to the Sunday Times:

"The monarch’s reportedly favourite child is not expected to represent her on the public stage again," writes the publication's royal correspondent Roya Nikkhah.

"The royal family has 'no plans to review' his position and the Queen is believed to be resigned to her second son’s permanent removal from public life."

She’s “resigned” to it? Like, what? Reluctantly? Like it’s a concession? That’s another problem right there. An entire royal institution has been mobilised, for years, to protect this man from himself. In doing so, they gaslit a girl whose life was permanently altered by sexual abuse and by extension so many other women who had no allies. Because, of course, the Crown comes first.

The Crown, however, even though there’s a series by the same name that airs on Netflix, does not control Netflix. And, as expected, Andrew’s appearance in Netflix’s Epstein docuseries has done major damage to the brand. Millions of people have watched it, millions of people have heard about Prince Andrew and his friend Jeffrey Epstein, the dead rapist pedophile. Millions now have seen that photo, have heard from Virginia and the other survivors, have learned about their trauma. This is now irrevocably Andrew’s association. And also, by relation, the British royal association. Good look!

A message from me to mark the launch of my new charity @SarahsTrust pic.twitter.com/U5oHVQkXsx

The comments below it are… well…they’re facts.

You can start be escorting @TheDukeOfYork to a police station then shut this scam down and youâ€™re done. 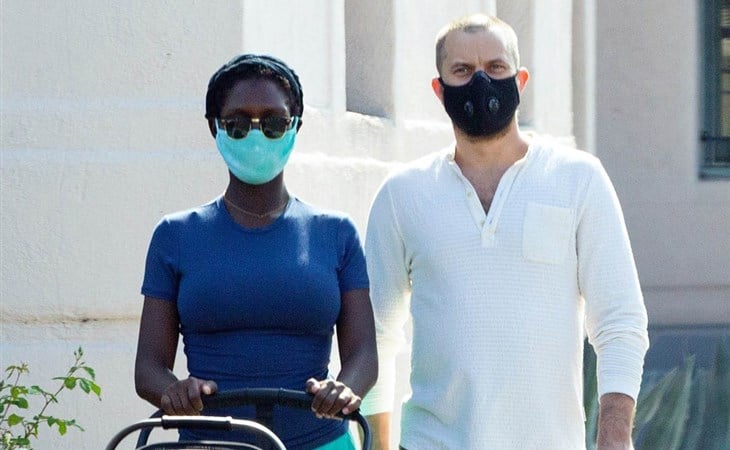 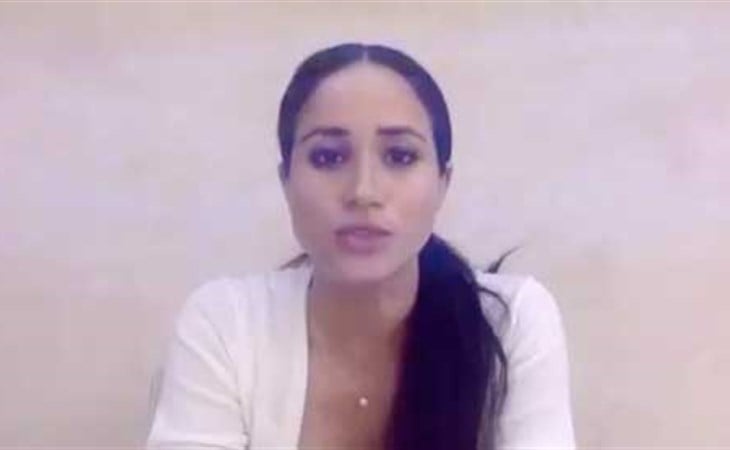 Meghan Markle speaks to the students