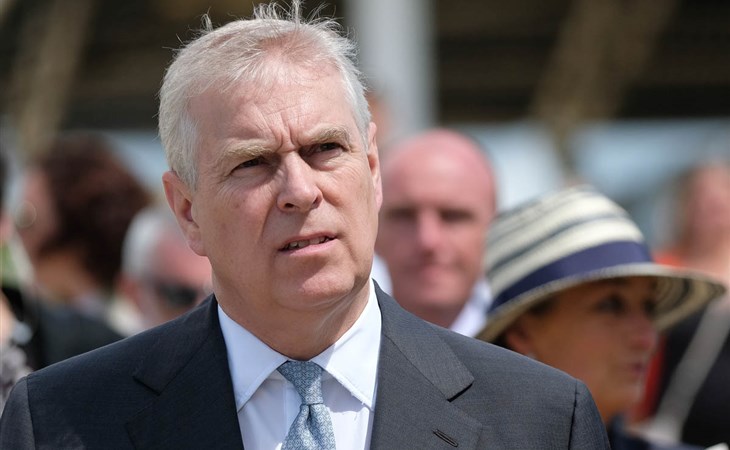 Prince Andrew has kept a low profile since November 2019, after his disastrous interview with BBC NewsNight, which preceded the announcement that he’d be retreating from public duty. About a year later, around last fall, there were some suggestions that he’d been thinking about a comeback.

There will be no comeback.

Virginia Roberts Giuffre is suing him for sexual assault from when she was just 17 years old and introduced to him by his friend, the dead rapist pedophile Jeffrey Epstein, and his other friend, Ghislaine Maxwell, Epstein’s alleged accomplice in their sex trafficking operation. Two weeks ago, he was called a “person of interest” in the Epstein investigation by US law enforcement. So this weekend, the Sun reported that he’s hiding out at his residence, Royal Lodge, and careful not to come out and be seen so that he can avoid being served papers.

I mean, Andrew’s not exactly cramped in a 300 sq ft apartment, as Royal Lodge sits on lots and lots of acres of land where he can horseback ride and picnic and whatever it is that lazy useless aristocrat f-cks do to fill their days. But still…

Here’s a dude who used to swan around on private jets and swagger into a room demanding people kiss his royal ass, so that the fact he’s being described as “hiding out” behind the royal gates, too afraid to show his face, it’s a pretty dramatic turnaround. Especially since, just a couple of months ago, he was out here in his best clothes, at his father’s funeral, front and centre facing the cameras, spared any criticism at the time because of the sombre occasion…and perhaps lulled into a false sense of acceptance by birthright as he took his position behind his mother, the Queen, and alongside his brother, the future king.

That’s protected him from consequence, but it’s still not enough to secure him a pass for a return to what his life used to be. Because now the heat is coming. According to the Sun:

“Following enquiries about [Prince Andrew], a US government official said: “The US and the UK have a close, productive and resilient law enforcement and mutual legal assistance relationship.

“We remain in close contact on many active cases on a daily basis and will continue to seek assistance in criminal matters as we provide similar assistance in return.”

That’s apparently diplomatic speak for … when are you handing this person over to us? Supposedly the US Department of Justice “sent a mutual legal assistance request to the Home Office last year to try to force Andrew’s cooperation”.

If that’s true, and no developments have happened since, it totally suggests that the British royal institution may be interfering with this situation. And, really, it’s the best Her Majesty can do for her second son: she can protect him from the investigation but not even her crown can open up a passage for him to reclaim his social status and erase his shame. This is the real shame of the British royals, a family that has tried to sell itself on high standards, higher standards than their subjects. And yet here we have one of their own, a “person of interest” in a sex trafficking investigation, being pursued by a foreign government, and hidden away in the family fortress the way they always do in this family with their secrets and stains. How much longer can they pretend, though, that Andrew is just something you can tuck under the carpet? 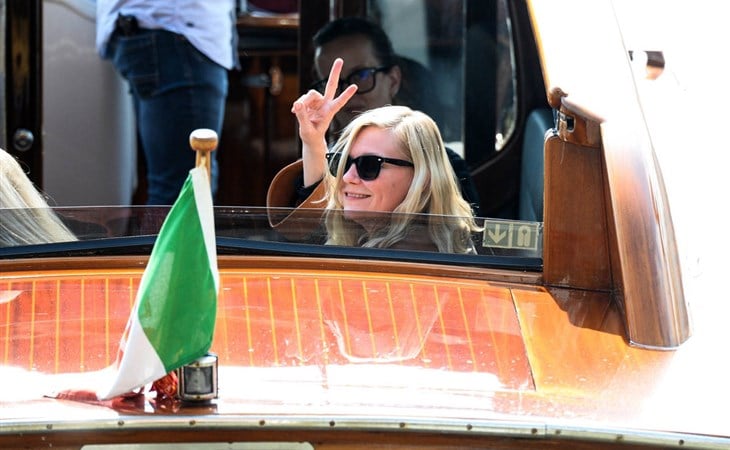 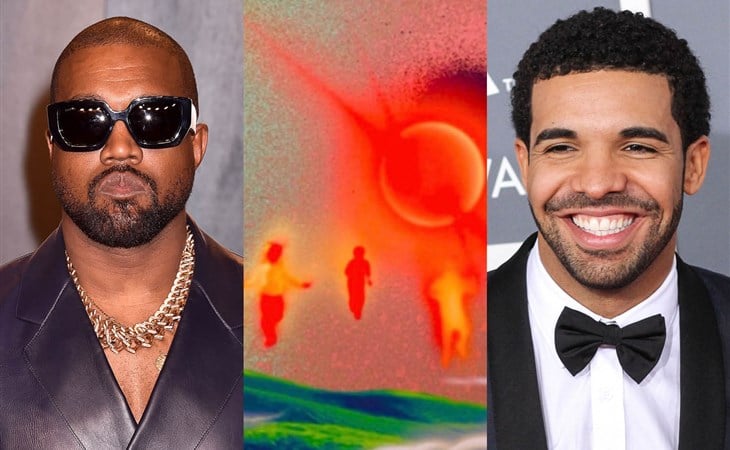