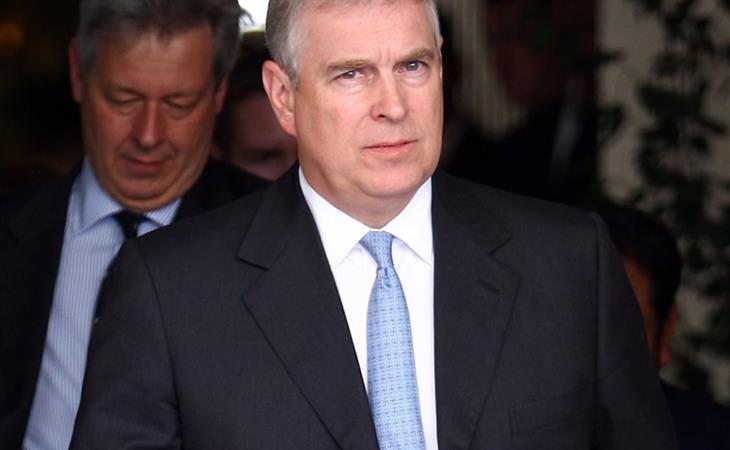 According to The Sunday Times, “Prince Andrew risks being further embroiled in the Jeffrey Epstein scandal as … the FBI has expanded its investigation to identify more of the billionaire’s victims, who could provide information on the royal”.

Risk? How could it be a risk?

Prince Andrew and Buckingham Palace have repeatedly insisted that he’s done nothing wrong, that he did not participate in any of Jeffrey Epstein’s crimes and did not witness any of Epstein’s crimes. So if the FBI is on it, then why worry, right? If the FBI is on it, and he’s innocent, then the FBI can completely exonerate him. Everything is going to be fine and he can go back to planning his (daughter’s) big fat British wedding!

Even Dai Davis, the former head of royal protection at Scotland Yard, said that this was good news for Prince Andrew…sort of:

Dai Davies, Former head of royal protection at Scotland Yard, to CNN: “It’s in everybody’s interest including his own and the alleged victim for there to be an investigation - and I mean a proper investigation - into Prince Andrew....No one is above the law.”

Great. Then it’s all settled. The FBI will expand its investigation, interview more witnesses, presumably including Virginia Roberts Giuffre, then 17 years old, who was photographed with Prince Andrew’s arm around her and claims that she was trafficked to a number of prominent Epstein’s associates, including the beloved second son of Queen Elizabeth. Maybe the FBI will interview Prince Andrew too. That’s a good look, non? A Prince of the United Kingdom being interviewed by the Federal Bureau of Investigation about his relationship with a registered sex offender, dead rapist pedophile – way to represent the family, Andy!

But it’s not just the FBI in the United States looking into Andrew’s activities. Last week, French authorities raided Jeffrey Epstein’s apartment in Paris and now the caretaker of the property, who’d worked there since 2000, claims that they saw Prince Andrew several times at that residence:

“I saw Prince Andrew there.”

The key witness, who cannot be named for legal reasons, told The Sun on Sunday: “Prince Andrew stayed at the address a number of times including when Epstein was not there.”

So this is a dude who’s been suspected of operating an international sex trafficking scheme and Prince Andrew has now been placed at at least three of the man’s homes – Florida, New York, and now Paris – but emphatically denies having witnesses anything untoward? 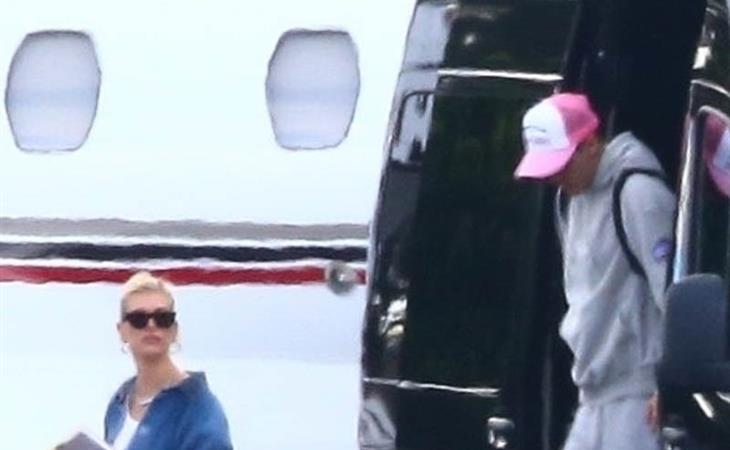 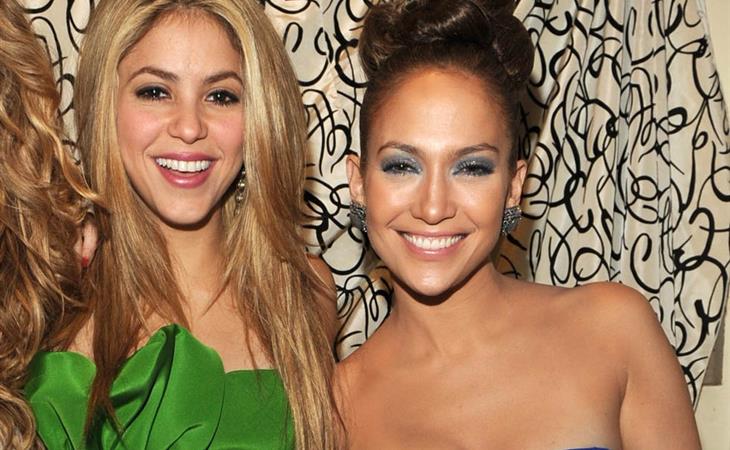