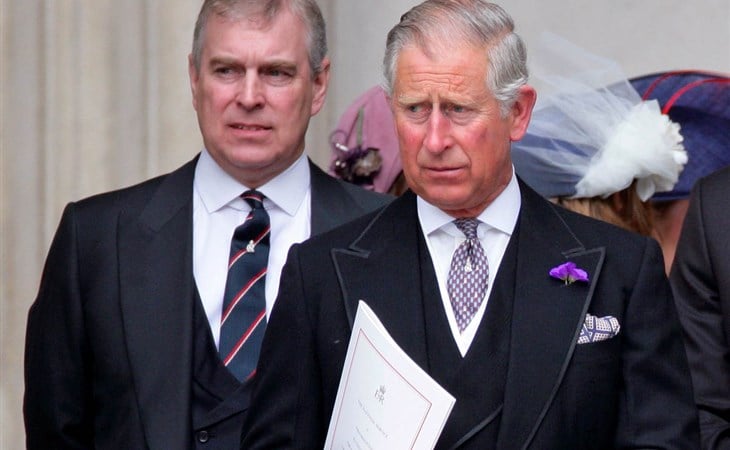 It was supposed to be a year of celebration, the Queen’s Platinum Jubilee, marking Her Majesty’s 70 years on the throne. The Jubilee kicked off not even two weeks ago and while the British royals managed a couple of days of good press, it all turned to sh-t pretty quickly, with Prince Charles testing positive for COVID, unanswered questions about whether or not he exposed the Queen and what her status is, Camilla getting it too, and the big story yesterday – Prince Andrew settling with Virginia Roberts Giuffre who was suing him for raping her.

More on Andrew in a minute, let’s start with the newest scandal. Yes, another one. Not necessarily new but an update on an existing royal mess… because there are SO MANY. Multiple messes with this family! And they claim to be the end-all and be-all of propriety?

It was revealed last year that one of Prince Charles’s closest aides, Michael Fawcett, was involved in a “cash-for-honours” situation, dealing out peerages and honourary titles in exchange for sizable donations to Prince Charles’s foundation. Charles presented Dr Mahfouz Marei Mubarak bin Mahfouz with a CBE after the businessman donated over £1.5 million.

Clarence House has steadfastly maintained that Charles had nothing to do with it. That he had no knowledge of Michael Fawcett’s shenanigans. If that’s true, then he’s clueless, a terrible leader who is ignorant of how his people are operating. Or, you know, he could be lying.

Because, you know, the British royals have always “steadfastly maintained” that Prince Andrew never raped Virginia Giuffre. And yet here we are.

Anyway, the latest on Charles’s “cash-for-honours” situation is that it was confirmed today that Scotland Yard has launched an investigation. This is making headlines in the British media, side-by-side with Prince Andrew’s f-cksh-t…

Which is that according to the Telegraph, Andrew settled with Virginia for £12 million. That’s CDN $20 million and US$16 million – a lot of f-cking money. Money he can’t cover on his own, there’s no way, not with how much debt he has and no real income. Andrew may have been unloading properties and raising as much cash as he could, but all of that, given how much he’d previously borrowed, doesn’t cover what he owes Virginia.

And that means he needed help from the person who is always bailing him out: his 95-year-old mother, the Queen of England. For shame.

In addition to the settlement, though, what Virginia also won is the right to speak. The settlement reportedly does not include an NDA about her experience. She and her team are not openly disclosing any details about the settlement itself but she will be able to continue talking about what happened to her – which she’s been doing for years. According to the British tabloids, though, she has to wait until after the Jubilee.

Everything to protect the f-cking Jubilee, right? That’s all these people care about.

But both of the Queen’s sons right now are embroiled in their respective scandals. One is being connected to an ethical breach that basically amounts to selling titles for financial reward and the other has to take money from the monarch to pay a woman he previously said he never met. 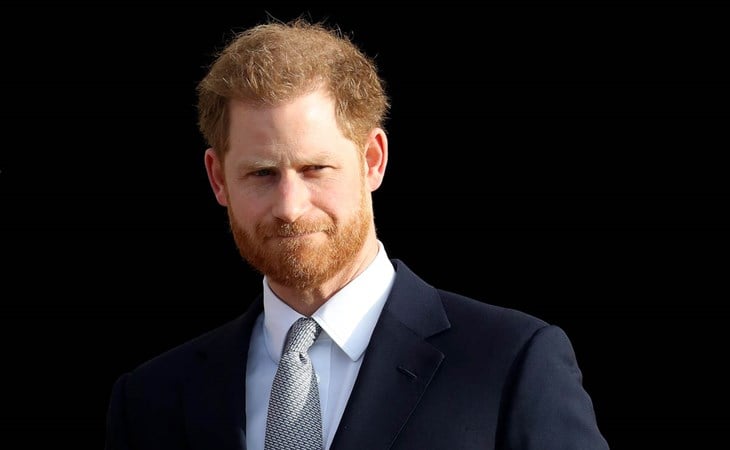