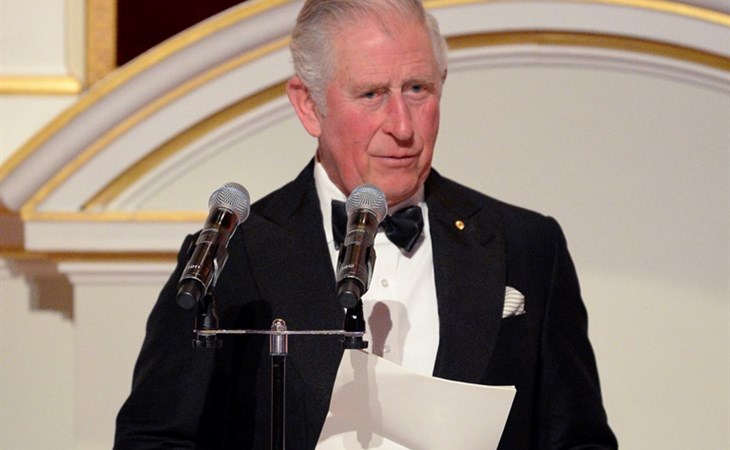 Top news story today, trending #1 around the world on social media: Prince Charles, the heir to the British throne, has tested positive for COVID-19. Clarence House released a statement confirming:

“The Prince of Wales has tested positive for Coronavirus. He has been displaying mild symptoms but otherwise remains in good health and has been working from home throughout the last few days as usual. The Duchess of Cornwall has also been tested but does not have the virus. In accordance with the Government and medical advice, the Prince and the Duchess are now self-isolating at home in Scotland. The tests were carried out by the NHS in Aberdeenshire where they met the criteria required for testing.

It is not possible to ascertain from whom the Prince caught the virus owing to the high number of engagements he carried out in his public role during recent weeks.”

Buckingham Palace tells the BBC that the Queen, who last saw Prince Charles on March 12, is in “good health”. March 12 is almost two weeks ago so she’s almost clear of the 14 day incubation period. She did, however, carry out an engagement on March 18 and if Charles picked up the virus during any of his engagements, her window could extend to April.

As for Charles, “owing to the high number of engagements he carried out in his public role during recent weeks”, well it’s possible that he could have passed it onto others too. Here he is on March 12 at a dinner in support of Australian bushfire relief and recovery. I hope everyone who was there that night has been in isolation. But there’s a possibility one of them were infected by Charles or that they infected Charles. That said, Prince Charles met with Monaco’s Prince Albert on March 10 in London  for the WaterAid dinner and Albert confirmed a few days ago that he’s tested positive for COVID-19. Since Albert’s announcement came earlier, people are assuming that he’s the reason for Charles but maybe he just showed symptoms sooner and he got it from Charles? I don’t know that anyone can definitively say, if their infections are connected, who was first on first. But it does mean that the British tabloids might not be able to blame their favourite person, the one who gets blamed for everything: Meghan Markle. Or maybe they still can.

Remember though when Prince Harry and Meghan were widely criticised for not bringing Baby Archie to England with them for their farewell tour… just as the number of coronavirus cases was doubling?! Ummmm… GOOD DECISION, non?!

Prince Charles and Prince Albert prove, once again, if you weren’t already aware, that no one is immune. Not even the most privileged. So please, please observe social distancing – which is physical distancing. Healthcare systems and resources around the world are being exhausted by the pandemic. They need all of us to do our part to help plank the curve. 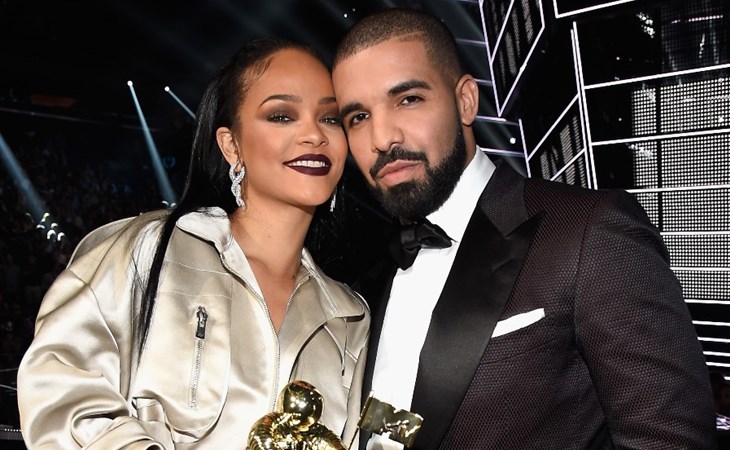