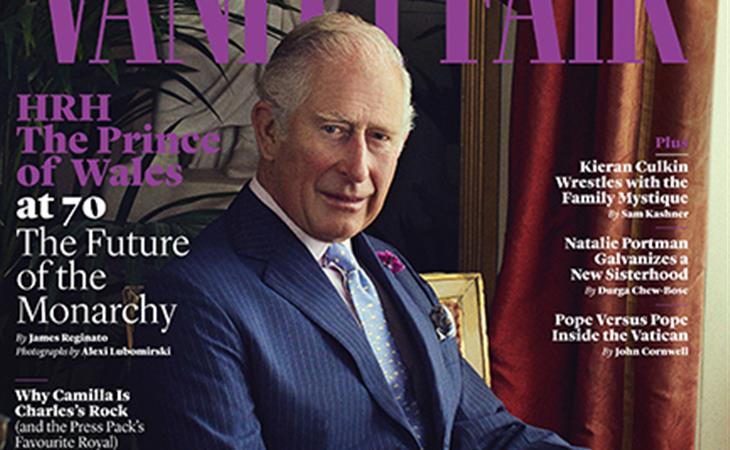 Yesterday Lainey wrote about Prince Charles’s Vanity Fair profile and how it is a rebranding, showing him in a kinder, more familial light. Sure, yeah, all of that. But did you catch the work shade?! One of the phrases lobbed at Prince William and Duchess Kate a lot is “work-shy”. There is constant judgment that they don’t work enough, that they could be doing more, that they need to step up. And then, in this profile, a tally of work completed by members of The Firm. Charles did the most, with 546 appearances. The queen came in fourth with 296, as she cedes more work to her children (and she’s in her 90s). Then Prince Harry did 209 appearances. William? 171. They POINT OUT that William does the least! Yes, he has three young children who undoubtedly require time and energy even with a battalion of household staff—but they POINT OUT that William does the least!

This profile is a rebrand by way of work diary. It’s all about Prince Charles’ job—how he sees his job, how he does his job, what he’s doing to prepare for his inevitable promotion. There is an outline of his daily routine, and a glimpse into the workings of a royal tour. There is much talk about how Camilla makes him better at his job. And then there’s the implication that his heir isn’t doing his job as well as he could. Work shade!

The profile is all about work, but it is also work in itself. James Reginato gives us a more intimate portrait of Charles than we’ve seen in a while, and in so doing, he feeds the rebrand. The mention of Charles declining a straw in Greece is juxtapositioned with a note that McDonald’s is phasing out plastic straws in Britain. McDonald’s is getting rid of plastic straws everywhere, that has nothing to do with Prince Charles. But framing it that way is a reminder that Charles was an early adopter of environmentalism, that he was ahead of the curve and we’re only just now catching up. A single piece of good writing solidifies the overall narrative, it’s good work about how well a man does his job. It’s pure work porn. And in showing us his job, Prince Charles is trying to prove that he’s a little more human. Will it work though? Will it be enough to undo the grudge that so many people have held against him for Diana? 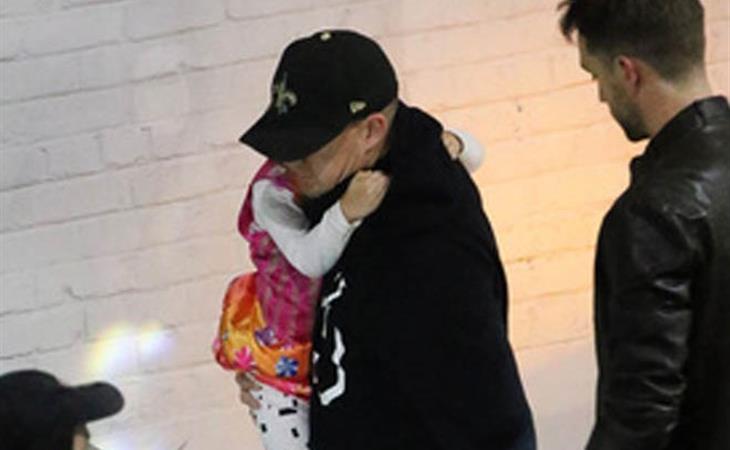 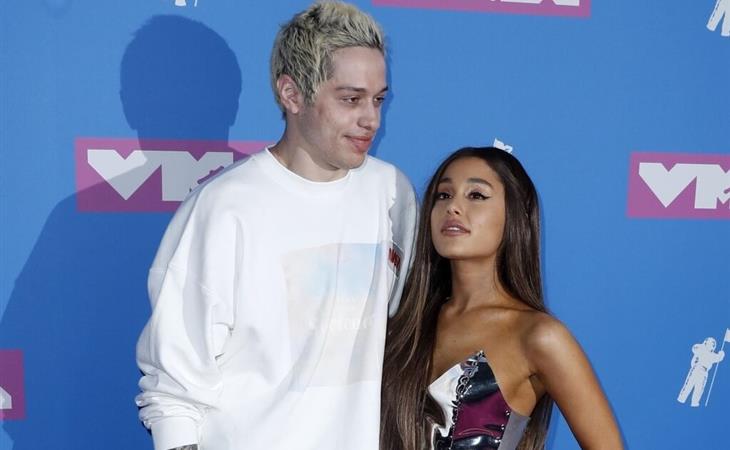