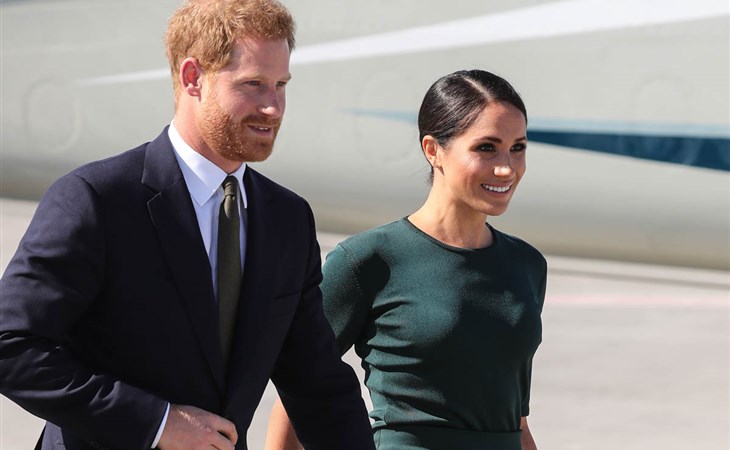 Kate of House Cambridges family, the Middletons, live near a pot farm and now, apparently, so do Prince Harry and Meghan Markle and you can smell the crops; some neighbours have complained. I don’t love the smell of weed which is why I don’t like smoking it but I can think of a lot of things that smell worse. Like … roses. I hate the smell of roses. I prefer cannabis scent over rose scent. (Cele|bitchy)

About those rumours that Kim Kardashian is dating Van Jones – there are a lot of people who are convinced it’s happening. Van is calling the rumours “absurd” but the gossip in me doesn’t hear a denial. That said, the gossip in me doesn’t quite believe that it’s really over between the Wests. As for Kanye’s lyrics on Donda that may or may not be about Kim… I mean… if this is about her leaving the house for three hours or spending an hour at the drug store, sometimes you just need space! Imagine living with him? (Dlisted)

As we get closer and closer to opening night at the Venice Film Festival, the Fug Girls are revisiting Dakota Johnson’s past looks in Venice. That red dress is something – you don’t think it’s all that special until you see the party in the back. Really curious to see how extra – or not – people are going to be this year. (Go Fug Yourself)

It was confirmed last week that Mike Richards would not host Jeopardy! but was still retaining his position as executive producer, which was a head-scratcher for many. Well now they’ve made a decision on that part of the job, and I wonder how big his severance is. (Pajiba) 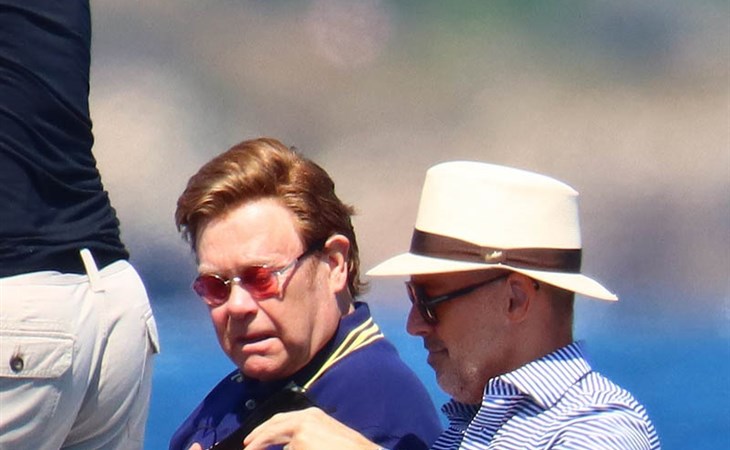