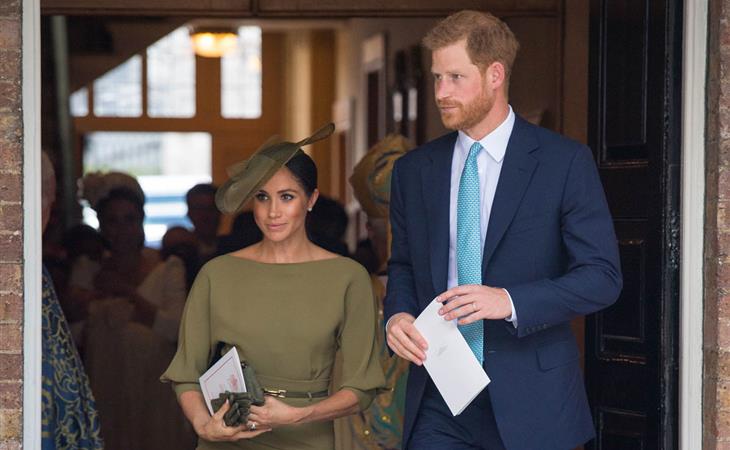 We’ll be getting a lot of shots of Prince Harry and Meghan Markle this week. Today they were at Prince Trey’s christening. Tomorrow they’re off to Ireland for their first tour out of the country as a married couple. Will there be handholding?

There was handholding today as they arrived at St James’s Palace:

Members of the Royal Family arrive at St James's Palace for the christening of Prince Louis. pic.twitter.com/3pDk4D898C

Scandal! Handholding in front of the clergy! What will the tight ass etiquette police will have to say about it? What Harry and Meghan seem to be saying about it is that they don’t give a sh-t. Like even if there are some old-timey royal courtiers telling them to chill on the handholding, clearly they’re ignoring the advice. Just like she’s ignoring the advice of the makeup police. Because that blush/bronzer blending problem is back. And since it keeps happening, the assumption here is that she and her people think it looks good. Which is actually a fun problem to have. Because now it’s just a straight up style debate. Now it’s like fighting over a trend. Like tiny sunglasses. I hate the look of them. Many others disagree. I hate it when Royal Meghan doesn’t blend her blush and bronzer. She clearly disagrees.

As for the outfit, it’s a perfectly suitable outfit for the occasion – neutral colour, conservative, well made, an outfit that does not want the focus. That was the goal for the day. 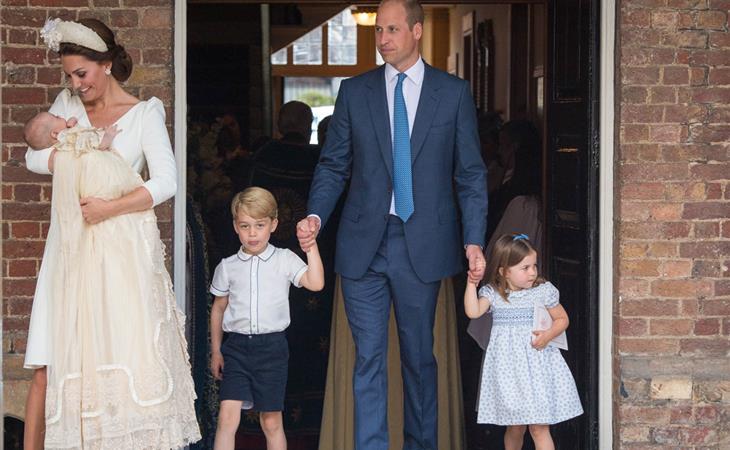