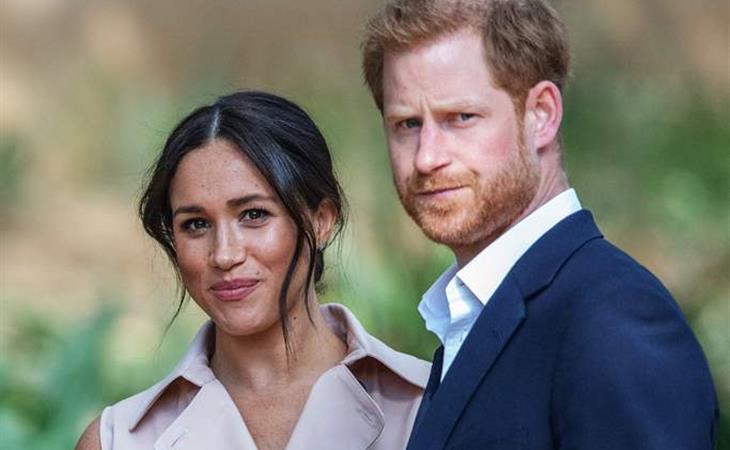 Holy sh-t! I’m still trying to find if this is legit – it looks legit but I’m not familiar with this source and at the time of this writing it hasn’t been picked up by any other media outlets yet so stand by for that and I’ll update this post if it does turn out to be a fraud but…for now…

Meghan Markle is already suing the Daily Mail. Now, if this is true, it’s The Sun too? And for PHONE HACKING?

You’ll recall, the phone hacking thing was a big deal about a decade ago and Sienna Miller and Hugh Grant and other celebrities testified against News of the World. News of the World doesn’t exist anymore. If this is legit, we could be looking at a similar case? And, as the article says, there could be the possibility that Harry testifies?

And, further, if this is legit, and there is actually a hacking situation that went down… what the f-ck did they hack? That’s probably not productive right now because my curiosity about what was hacked is the problem – and still, if this is true, that’s the sh-t that’s going to come out. So far there are no details about the hacking in this report but, again, if it’s true, there’s so much to unpack. Including the source.

This is a source that appears to be based in the US that advocates for responsible press. Somehow they were tipped off about this before major outlets – if this is true.

Next… you’ll note, Piers Morgan shows up in their report. Because this doesn’t appear to be recent sh-t that Harry’s pissed about.

In addition to [Rupert] Murdoch’s The Sun and defunct News of the World, the Duke is also suing the publishers of The Mirror titles over unlawful newsgathering activities that stretch back to the editorship of controversial former Editor-turned-celebrity Piers Morgan.

Anyway, think on that for now, and stand by for confirmation about whether or not this is real.

Anyway, think on that for now, and stand by for confirmation about whether or not this is real. But if it IS real – remember, this is a classic celebrity move. It’s after work hours in the UK now. This is what they do in Hollywood. They wait for the end of the day to make announcements, after the press has gone home, hoping it’s less of a bomb. In Harry’s case though, since his issue is with the press, he waited for them to go home, and let this out, like a f-cking mic drop, OMG. 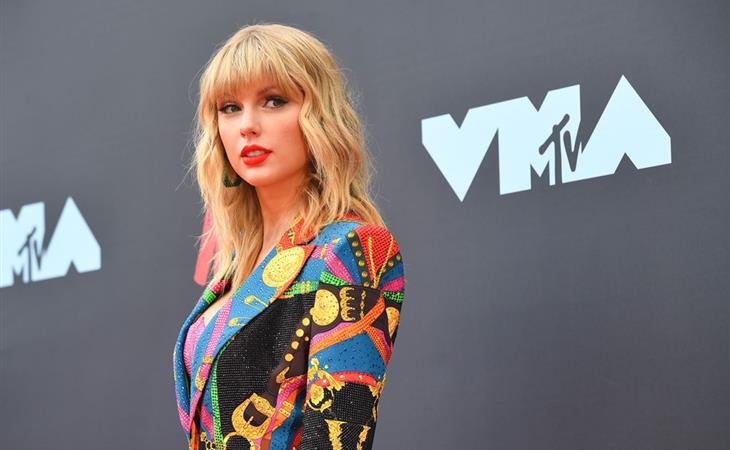 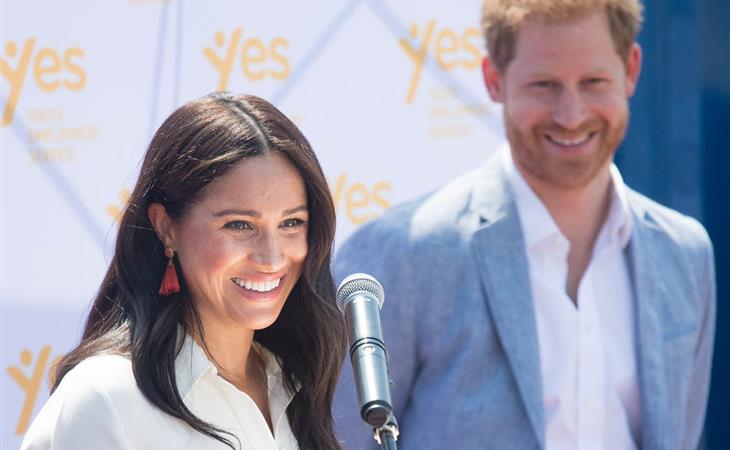