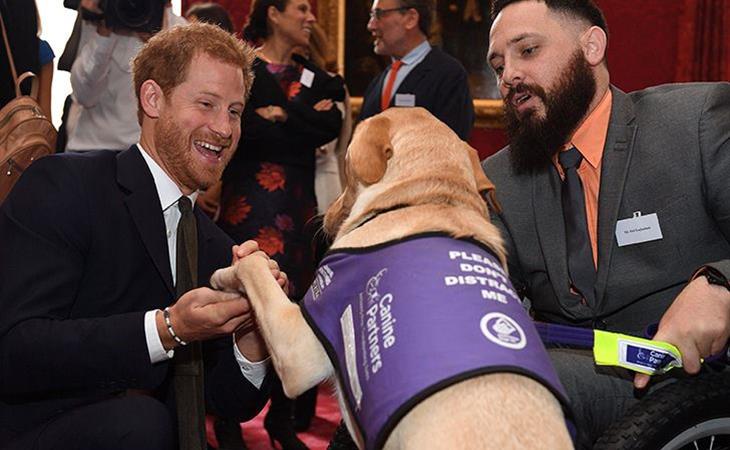 I’m enjoying this today. A break from the Harvey f-cking Weinstein mess. Here’s a cat telling its owners to get that sh-t out of here. Which I’ve always wanted to do, only not with a water bottle but with something that breaks. Like for dramatic effect. But it’s also the expression on its face. Cats are already great at disdain but this one, in particular, has a PhD in disdain. I find it very satisfying. (Dlisted)

How Seth Meyers addressed the Harvey Weinstein story – by turning the floor over to the women on his show. And they’re making a bigger statement about harassment, beyond Hollywood, beyond Harvey. (Pajiba)

Who is to blame? Liz Meriwether calls herself a coward. But she also writes beautifully about why there really shouldn’t be any question about who ISN’T to blame. (The Cut) 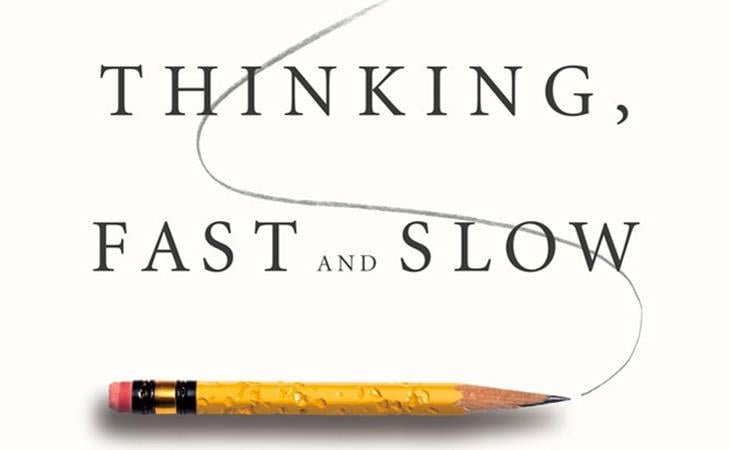 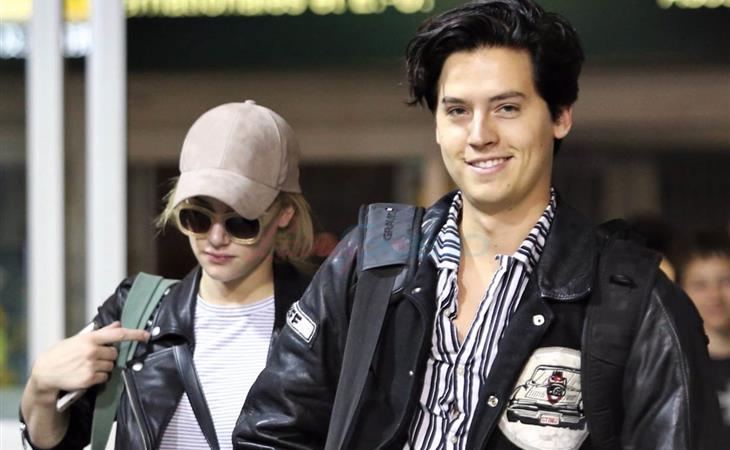