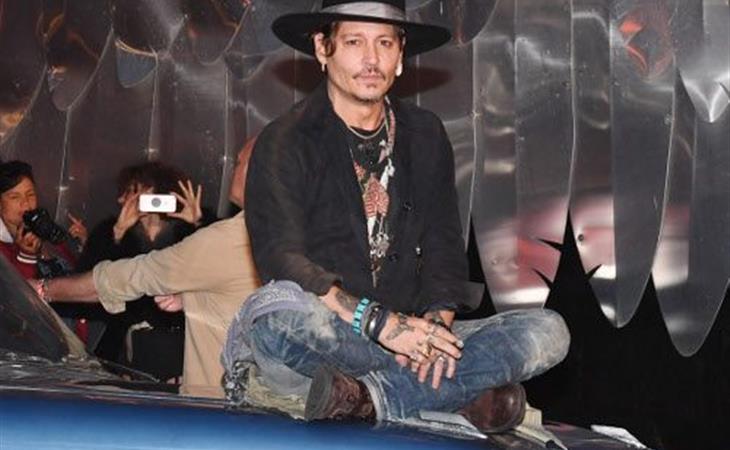 I have a teenage niece. If you’ve spent any time with teenagers, you are probably familiar with the fact that their happiness is fleeting. Most of the time they’re telling you they hate you. And so you cling to the five minutes of the week, or month, where they actually put aside their contempt for you and show you a smile. With that in mind, you might understand why I gave my money to Kylie Jenner last year to buy a makeup set for my niece for Christmas. And maybe that’s why Johnny Depp gave his money to the Kardashians. Because he too was trying to please a teen. There is, however, no excuse for the rest of it. His former managers, though. They’re good at the blind riddles, non? Who are the people who borrowed $10 million from Johnny without his knowledge that he STILL hangs out with?! (Dlisted)

Is Jeremy Renner boring? My answer to this question is yes. And I’d be too bored to defend why. Having said that, this essay, written by the talented Kayleigh Donaldson, about why Jeremy Renner is boring is much more interesting than Jeremy Renner himself. If Jeremy Renner isn’t Tom Cruise and he’s not Matt Damon, what is he trying to be? And even if he gets there, will you actually care? (Pajiba)

Prince Harry is blindfolded and icing cupcakes. This is not a euphemism for anything dirty, although I don’t blame you for wanting it to be. That said, Meghan Markle apparently loves cooking. And baking. And I can totally picture him helping her in the kitchen, wearing an apron and just his boxer shorts. (Just Jared)

I am mad at a lot of things about this outfit. I hate the colour. I hate that the waisted the dress. Like it would be so much better without the waist, flowing freely from the shoulders. I don’t understand what’s happening with the hair. And Christ Jesus, what are these shoes doing here? Paired with another outfit, you could probably defend them. With this particular outfit, they’re indefensible.  (Go Fug Yourself)

Tom Brady and Gisele Bundchen waited two years for this. By their standards, it’s like two decades for normal people, considering that these two haven’t known the meaning of “enough” in a long, long time. As for whether or not it was worth it, well, maybe not the fee, but if you know anyone who’s into golf, they’ll tell you that the golf course is the draw. They’ve played US Opens there. I’m married to a golfer. And when we lived in Vancouver, one of his major golf highlights was driving 4 or 5 hours to play at Chambers Bay, a year before they hosted the US Open which means the course was being groomed to be at its finest. He can’t stop talking about it. (Cele|bitchy)

Prince Big G and Princess Charlotte dressed to match their mother. And today Big G took off his pouty pants and gave them to his sister. A royal tantrum! Charlotte did the thing you see every day at the grocery store. Last year I saw a child throw himself onto the ground in front of the dairy section and his mother calmly spent the next few minutes trying to decide between greek or regular yoghurt. I was impressed. (E! Online) 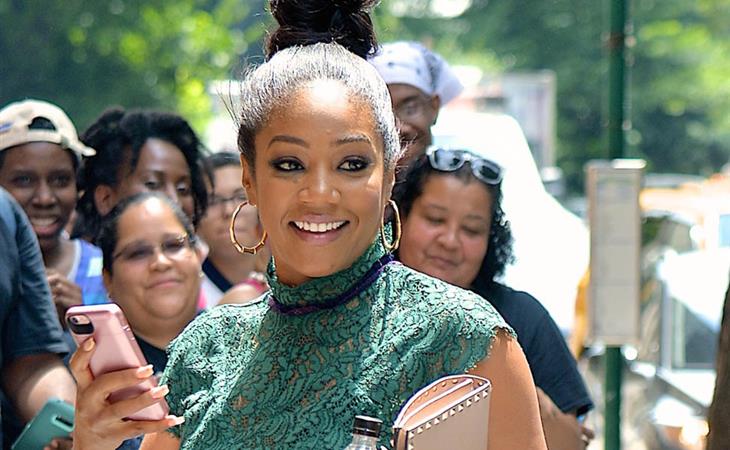 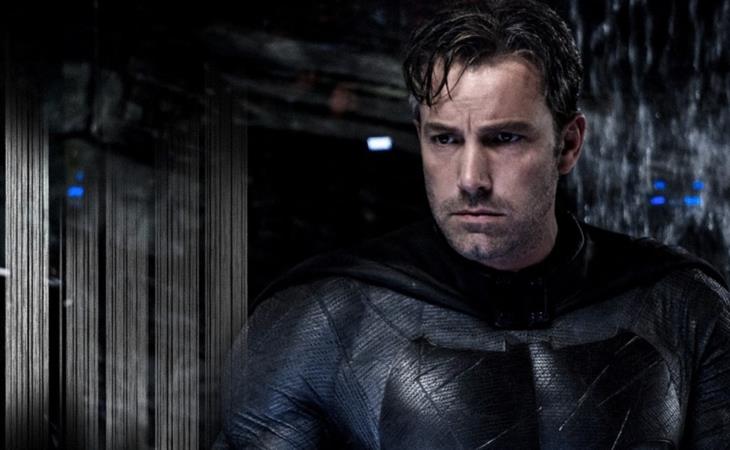