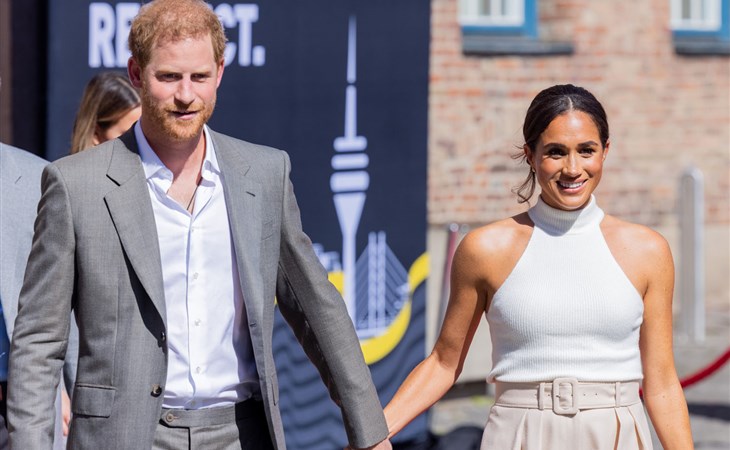 Earlier today I posted about Lady Susan Hussey, one of Queen Elizabeth’s favourites and the godmother to Prince William, racialising Ngozi Fulani at the Buckingham Palace reception yesterday. Hussey has since stepped down, or was asked to step down, from her position as Lady of the Household.

As mentioned though, she’s been part of the royal entourage for a LONG time and was assigned to mentor both Princess Diana and Meghan Markle at one point. If Hussey was saying that kind of sh-t at an official engagement, you have to wonder what else comes out of her mouth behind the scenes, and especially about and to a biracial woman from America. Dr Shola summed it up best:

Meghan Markle and Prince Harry told you of racism in Royal Family & household. But she was vilified, abused & violated for speaking the truth.

Ngozi Fulaniâ€™s experience with Lady Susan Hussey wasnâ€™t isolated, one off or a â€˜bad appleâ€™ at Buckingham Palace.

You canâ€™t reform this. pic.twitter.com/CdXBD02Tss

Meghan and Harry definitely told on the royal family about their racism. And up and down and all around, there were royal enablers, including in the British media, who have been gaslighting them about their experience. All that denial energy, and the white fragility, resulted in what happened to Ngozi. Because if Harry and Meghan’s claims were taken seriously, if they’d been heard instead of being ignored and undermined, there would have been an attempt learning and change – instead of having people like Lady Susan Hussey swanning about unchecked. Which, in turn, might have saved the British royal family some of the embarrassment that they’re dealing with today…

And they do NOT need this today. You know why? Because Prince William and Kate are in Boston. And any royal headlines are supposed to be fluffy, puffy, and positive surrounding their trip. Now there’s a race controversy on the front page. Even the Daily Mail, the Daily F-cking Mail, can’t ignore it.

These people keep telling on themselves. We’re supposed to believe their brand is proper – when, really, at least over the last few years, it’s been f-ckup over f-ckup, especially where race relations are concerned. This isn’t surprising considering they are the OG colonisers, but remember, they refuse to meaningfully participate in productive conversations about race and equality. And as time goes on, that obstinance only exposes how increasingly irrelevant they really are.

In other Harry and Meghan news, there’s more validation for them in the news today. To be clear, this isn’t the kind of validation that anyone should be happy about, least of all them. All I’m saying is that the things that they have exposed are proving to be true. Including the issue of their safety:

"There were many serious, credible threats against Meghan Markle emanating from the far-right?"

So Neil Basu, who was the former head of counter terrorism, has confirmed that there were legitimate threats against Harry and Meghan. This is why Harry pushed for security. But also this is why Harry and Meghan pushed against the British tabloids like the Daily Mail and the Sun for fomenting the dangerous energy that was closing in on them when they lived in the UK. This is why it was so insulting to them, and hurtful above all, that their own family members weren’t taking their fears seriously and continuing to collude with the media forces that contributed to the hate and potential violence that they were bracing for.

Today Harry and Meghan appeared together in a promotional video for the Invictus Games. Meghan shows up near the end:

It’s cute how they’re looking at each other. And a relief that they can look at each other like this, as we’re getting closer to the third anniversary of them leaving England. It was in December 2019 that Harry and Meghan decided to spend an extended holiday in Canada followed by the announcement that they would be stepping away from senior royal duties.

Part of that story is expected to be told in their docuseries, premiering next week on Netflix. We still don’t know the title of the series yet, nor have we seen a trailer. But seeing how close we are to the release, we should be getting something very, very soon. At least by the end of this week, if not sooner. 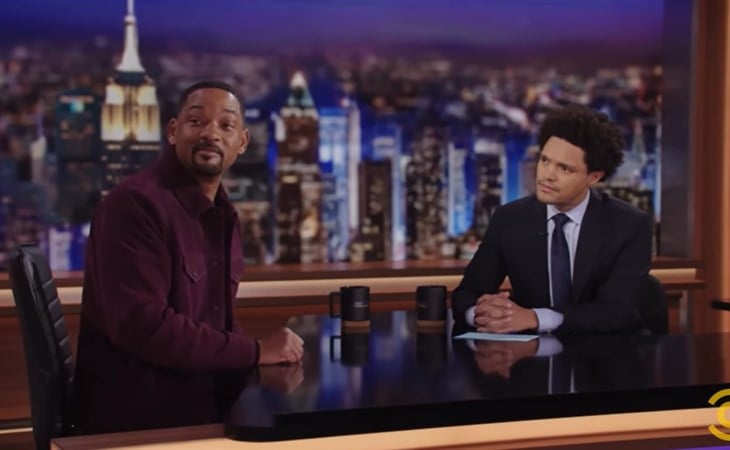 Will talks to Trevor