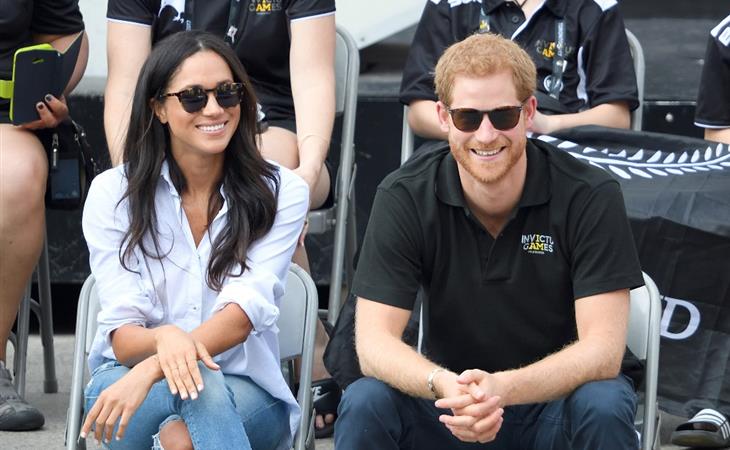 According to the Daily Mail Prince Harry and Meghan Markle had tea with the Queen last Thursday. I’m confused because there were reports a couple of weeks ago that Meghan had already met the Queen. So were those reports wrong and this was the official introduction? Or is this bullsh-t because Her Majesty and Meghan already had their hang.

It probably doesn’t matter. All that matters is that this is part of the rollout. They stepped out together at the Invictus Games in Toronto. Now it’s time to check some boxes in England, to get the public closer and closer to the idea that Harry’s not only serious about Meghan but seriously going to marry her. And they can’t confirm that too suddenly. It can’t go from holding hands at Invictus to oh hey, we’re going to get married. Even if Harry doesn’t have to follow the standard protocol that William would have to subscribe to, certain informal formalities have to be observed. She can’t be a stranger to his grandmother. She probably also has to step out for at least one photo opportunity with him?

They’re saying this is no longer an “if” but a “when”. If it’s a “when”, then we should be seeing her in England, by his side, in the next few weeks…that is if you believe all those predictions that an engagement announcement is coming in December.

Whatever. Just get it done. We need this. Don’t we need this? 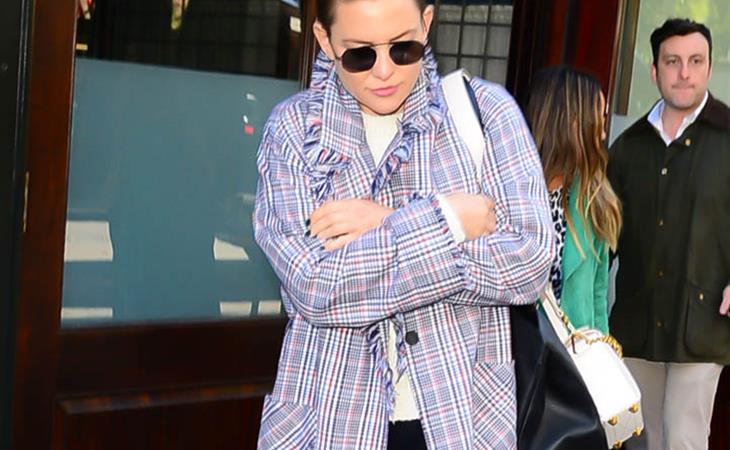