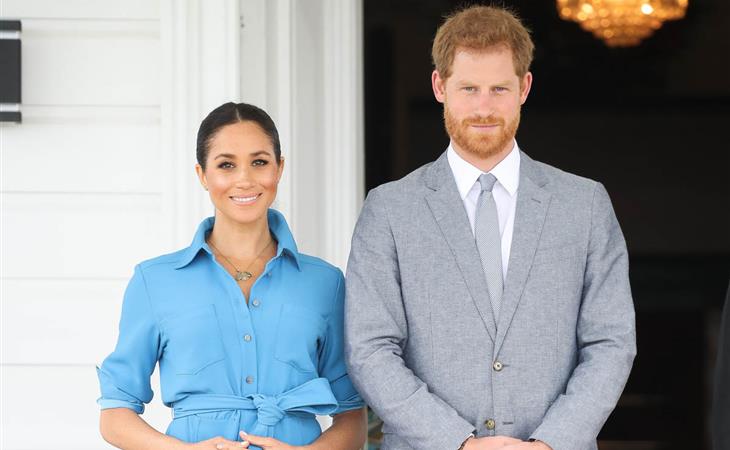 Harry & Meghan Day 11: back to Sydney

Prince Harry and Meghan Markle are now back in Australia where they will close the Invictus Games tomorrow before heading off to New Zealand. Before returning to Sydney, they had a meeting at the St George Government Building with the Prime Minister of Tonga and other government officials and visited the Toloa Forest Reserve in Tonga where they dedicated two plaques to the Queen’s Canopy and met with students from Tupau College.

The Toloa Reserve, the last remaining forest area on mainland Tonga, is home to several dozen species of plants and trees that have many uses: producing fruit (including durian and plums), timber, medicine, oils and much more. It’s also incredibly beautiful!🌳 pic.twitter.com/Fv20XEmvka

Meghan wore two very similar dresses for her final appearances in Tonga – one striped and the other blue. She also wore her hair pulled back into a ponytail with a middle part. I love a middle part mid-head pony. It’s clean and polished and flattering and timeless. Way better than her signature messy updo. But that just might be my personal bias against tendrils. And French manicures. They’re the same in my mind.

After a six hour flight to Sydney, the Sussexes then attended the Australian Geographic Society Awards where they both presented youth honours to young people working in conservation and adventure. Royal Meghan was presented with yet another stuffed toy, this time a numbat. I just googled numbats. They’re endangered. Here’s a video of four baby numbats being handfed – they’re really cute. I like the striped pattern that only takes up the back half of their bodies.

Meghan is wearing Oscar De La Renta at the gala. This is a good example of what I call an Academy Awards dress in 2008 that becomes a People’s Choice Awards dress in 2018. Which is why I guess it’s a good choice for the occasion. Safe style is key at these events, in her position. It’s fashion for the MiniVan Majority, not for the fashion-forward. 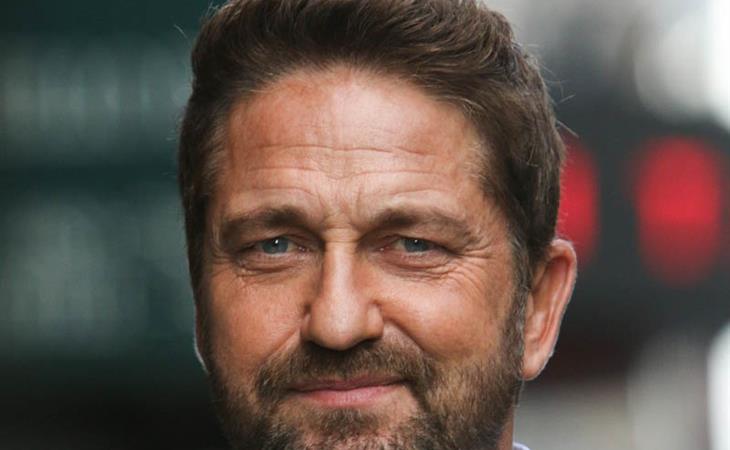