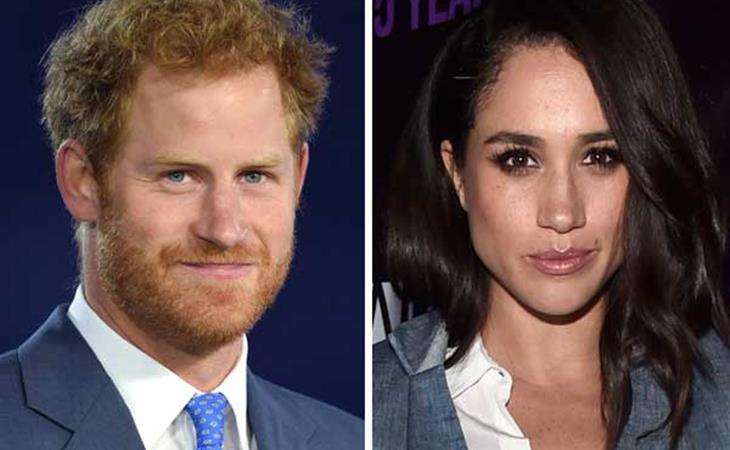 Friday was Meghan Markle’s birthday. A few days before that she and her ma, Doria, were seen in London together. Then she returned to Toronto to wrap up work on Suits. And that day, her birthday proper, she and Prince Harry were photographed arriving in Botswana:


The first part of the trip is reportedly a houseboat safari at the cost of, supposedly, £1,000 per day. It’s pretty private too. Like you can go days without running into other tourists or passing any other boats. After the houseboat cruise… it’s another three weeks of holiday. So, basically, Harry and Meghan will be in Botswana together for most of August. Almost an entire month. Which is why everyone’s now wondering…

Is this when and where he’ll propose?

If it is, as I wrote on Friday, it’ll be the story of the Invictus Games, likely overshadowing the Invictus Games. And I’m not sure that’s Harry’s style. That said, I’m not sure the news will hold until the Games are over. Prince William proposed to Kate Middleton in Kenya in October 2010. Apparently after Princess Diana passed, her sons each chose one of her “keepsakes” as a personal treasure. Will picked her Cartier watch. It was Harry who selected the blue sapphire engagement ring. And when Will proposed to Kate, Harry gave it to his brother as he was the one who was getting married first. Will and Kate announced their engagement just a month later, in November 2010. If Harry proposes on this trip, and doesn’t want to take away from the attention of the Games, the engagement news would have to be secured for over a month. The royals are great secret keepers. But with rumours of dissention among the staff, would they be able to contain it? And if not, what will that tell us about how truly fractious the multiple households really are? 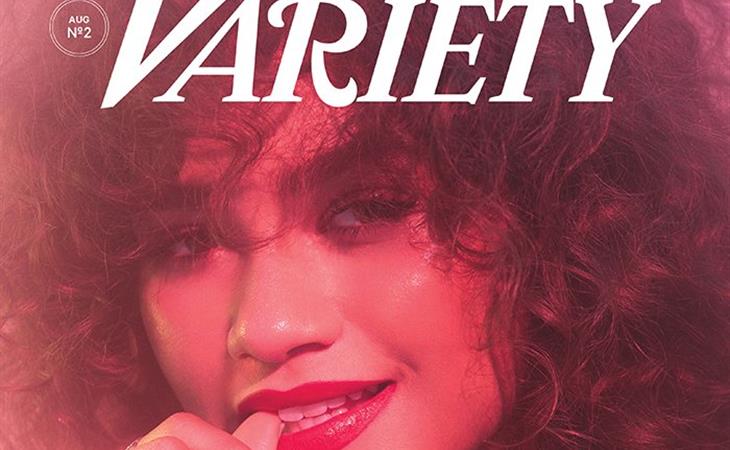