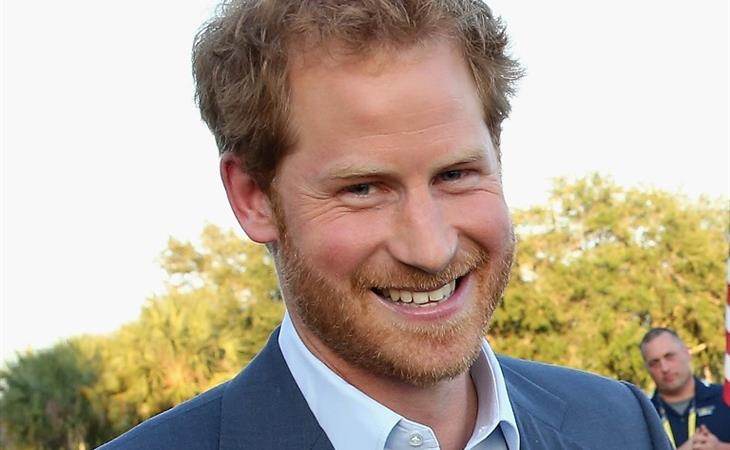 Arguments for:
- He’s a prince, often voted the most popular royal of his family
- Harry is doing great work representing his family. He’s an advocate for mental health and he’s the passionate ambassador of the Invictus Games which honour the contributions of servicemen and women. So, even though he’s not American, that part of his brand 100% would appeal to the conventional American sensibility.
- Harry is in love and people love that he’s in love. His romance with Meghan Markle has been one of the biggest pop culture stories of the year.
- Despite the mistakes he’s made in the past and how he’s rehabilitated his image to become one the most visibly dutiful and responsible members of the British royal family, he’s much more relatable than, say, his brother. Harry is perceived to be fun-loving, spontaneous, engaging, un-stiff and unstuffy. Which is much more in line with American attitudes.
- Harry has shown, over the last year, that he’s willing to break protocol when it matters to him. The Love Shield he launched last year in defence of Meghan is a good example of that. And the way they presented themselves at the Invictus Games in Toronto. He could have fun with the SMA title.
- PEOPLE Magazine loves royal coverage.

Arguments against:
- It’s hard to imagine the royal family agreeing to this. They’d find it distasteful. And PEOPLE prefers to have buy-in from their Sexiest Man Alive. With an exclusive interview and photo shoot. It’s possible that, for Harry, they’d just go ahead and name him SMA without his participation but doing that almost might risk him not talking to them in the future, or any royal relationship they might have going forward. Which they would need. You know, if he and Meghan get engaged. When he and Meghan get engaged?!
- Harry, unlike most Hollywood celebrities, doesn’t “need” the SMA title to further his career. There’s nothing to sell. He already owns all the titles that can’t be bought.
- Harry has made a lot of effort to be taken seriously, especially after the indiscretions of his youth. There are some old pearl clutchy royals who already don’t approve of his relationship with Meghan. She’s not British. She’s not white. He’s been doing it his own way, over and above the tut-tutting and the huffing of those OGs. But accepting the SMA might be a step too far - and right now, presumably, he’s banking all his goodwill for one objective: marrying the woman of his choice. The SMA isn’t worth it for him. It’d be fun for us but not practical for him. 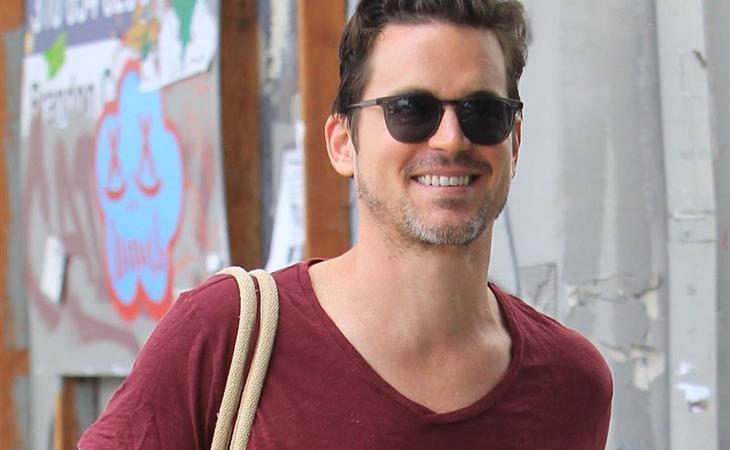 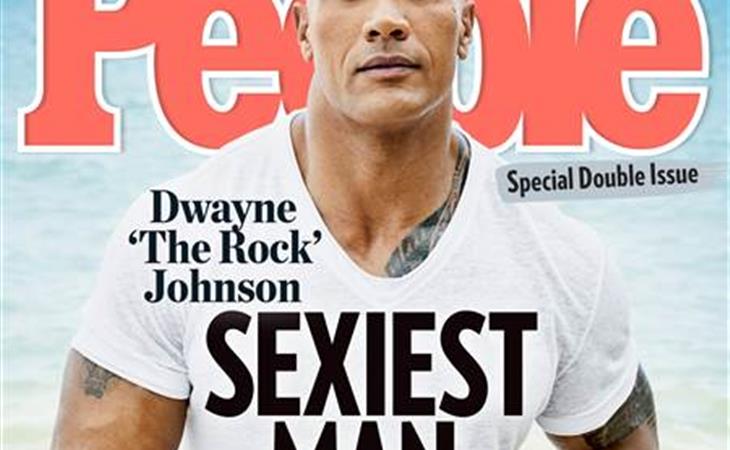