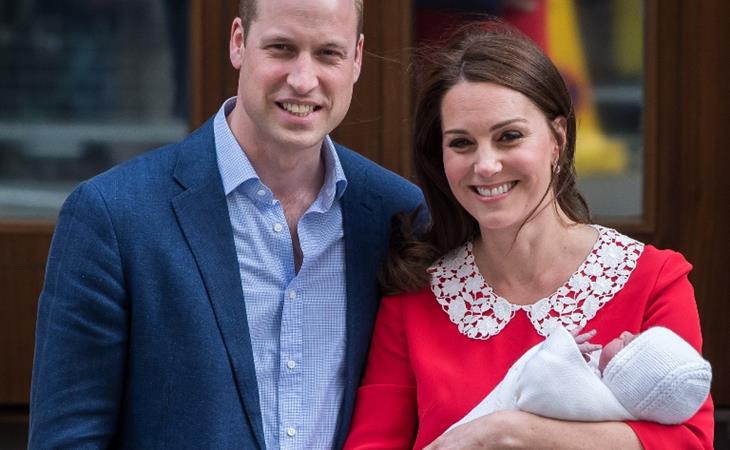 Prince Louis, who I call Trey, was born a week ago yesterday. Just making sure… you all are calling him Louis like “Lew-eeee”, right? And not “Lew-iss? This is a post about what to call people.

Trey’s birth certificate has been released. It is similar to his sister’s and his brother’s. Before we get to Trey’s document, let’s revisit Big G’s: 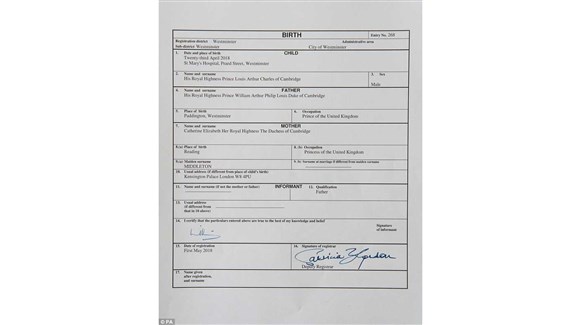 As you know, I call Catherine Cambridge “Princess Kate” and people yell at me all the time because she’s the Duchess of Cambridge. And that’s how she’s been styled. But, as I wrote back in 2013 when Big G was born, she’s also a Princess of the United Kingdom. And technically Meghan Markle will likely be a princess too – Her Royal Highness Princess Henry of Wales and Duchess of Somethingsomething-ford/shire/ex.

I’m sticking with Princess then. Keep yelling at me. 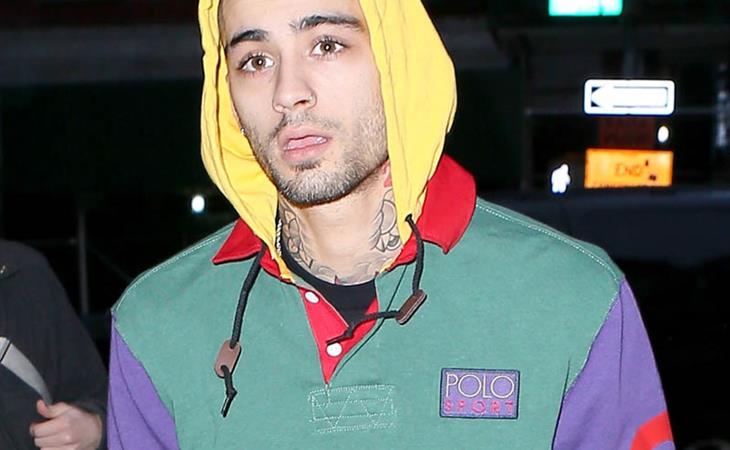 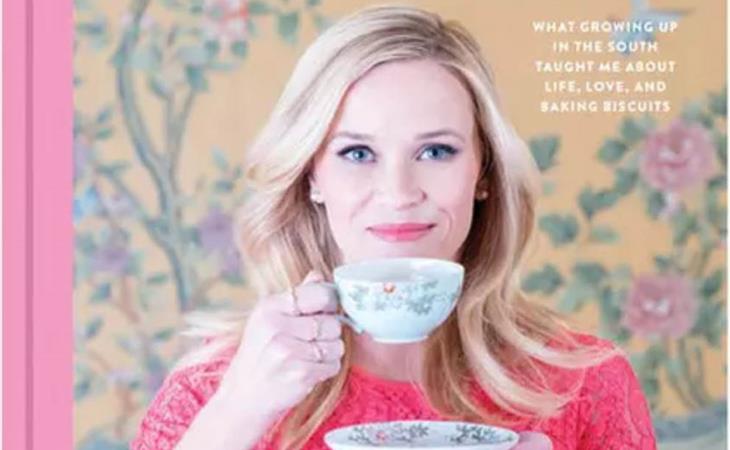