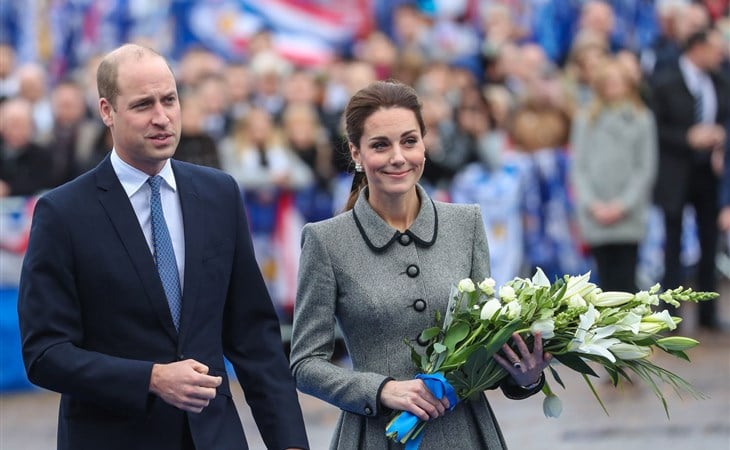 Prince William and Kate are taking some heat for acquiring their fourth home – even from royal reporters that usually are way up their ass. Which means, somehow, they’ll find a way to make Prince Harry and Meghan Markle responsible for the Cambridges’s residential surplus. For them, then, Meghan’s podcast couldn’t have come at a better time for the distraction. Even when they don’t mean to, the Sussexes bring the assist. (Cele|bitchy)

Tom Hardy won two gold medals in competition recently and it was in support of veterans and military personnel and mental health awareness and I really, really appreciate how Mieka at Dlisted highlighted this achievement while dunking on Jared Leto. A glorious multi-task! (Dlisted)

This look is from 20 years ago but… I feel like you wouldn’t immediately know it if you didn’t already know it, right? Because it’s come all the way back around, except mayyyyyybe for the jeans, and I’m not talking about the low-rise because, ugh, low-rise is here again, but the boot cut which I will fight to the end. Leave the bootcut in the 2000s! (Go Fug Yourself)

I just want to put this in front of you again – the Prince Andrew musical! It’s happening! On British television! And no, of course not, it’s won’t be a fluff piece. It will 100% include Andrew’s relationship with Jeffrey Epstein and Ghislaine Maxwell …with dancing and singing-talking and, well, it’s not like Andrew wasn’t already a laughingstock but they’re really, really, really taking it to him with multiple projects in the works to show what a f-cking idiot he is. Good luck with that comeback, Andy. (Pajiba)

We started this space with Will and Kate and we’ll end there too. The rich and scandalous history of their new residence, Adelaide Cottage. (Vogue) 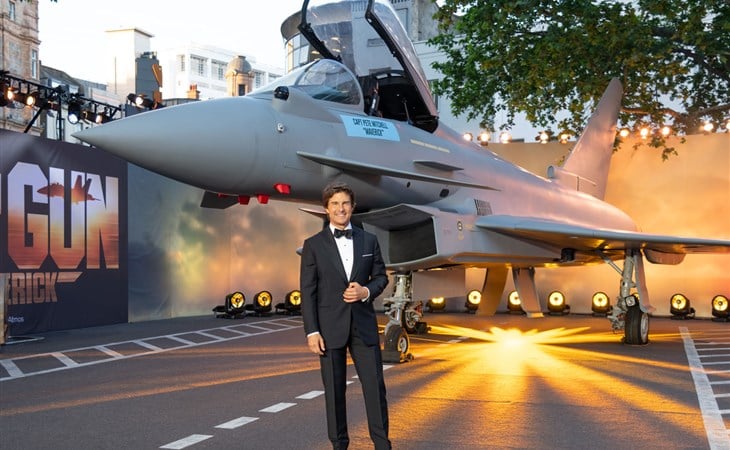 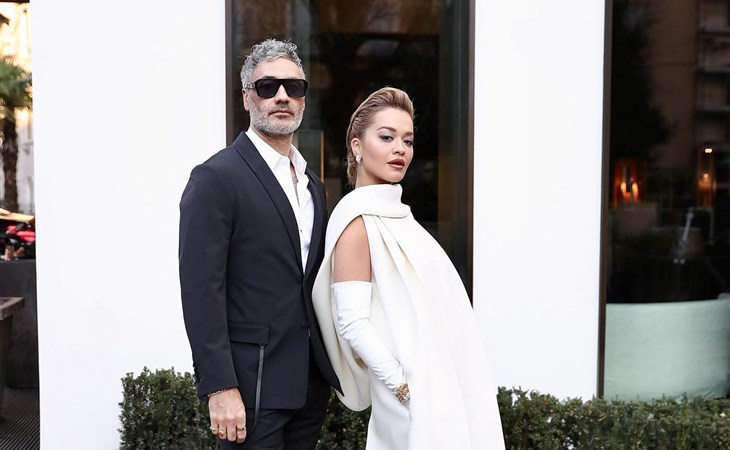