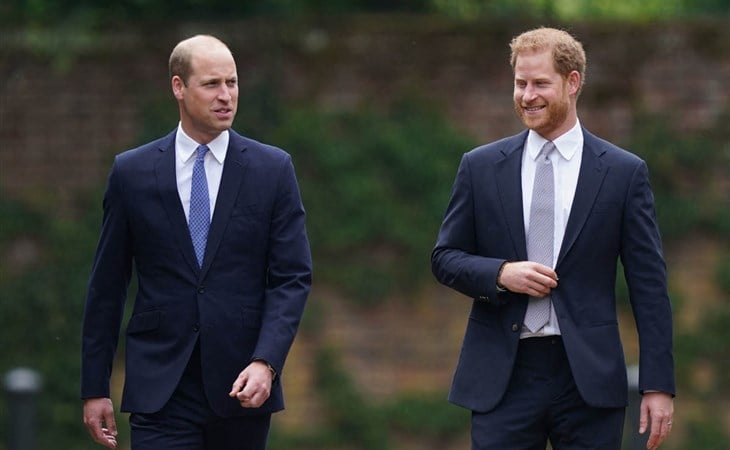 It was not a quiet long weekend in gossip, and it’s still the long weekend in the US as today Americans are observing Independence Day. In particular, there are a lot of couples updates – couples we always knew about, couples we suspected about, and possible new ones that came out of nowhere. Before we get to all that though, let’s check in on the British royals and catch up on the Princess Diana statue unveiling and the much anticipated reunion of Princes William and Harry which…as expected… was undramatic.

In the days leading up to the ceremony, there was all kinds of speculation about how tense it would be between the two, who would show up, who wouldn’t be there, whether or not they would speak separately. In the end, the brothers issued a joint statement in solidarity, keeping the focus on honouring the memory of their mother. And on the day, both seemed relatively relaxed, Harry in particular, who was seen smiling broadly multiple times, knowing obviously that everything between them would be scrutinised and used to push a narrative beyond their control. By appearances then, it seemed as though William and Harry were not going to give the tabloids anything to run with.

As for the statue itself, it’s beautiful. And, um, these days, as we know, that’s not necessarily a guarantee. I’ll never be able to unsee the Cristiano Ronaldo bust. Diana’s sons, however, ensured that the statue of their mother looked like their mother – a dignified representation both of her physicality and her personality.

That said, although they were able to put aside their differences for the occasion, it doesn’t seem like there was much time for mending relationships. Harry returned to LA and his family on Saturday and now, it’s not known when he’ll next be back in England. And it’s not like William has any plans to head to the US.

All that was a few days ago though. Today the major British royal headline has to do with Kate of House Cambridge. It’s been announced that she is self-isolating “following contact with COVID-infected person” at some point last week, perhaps when she was at Wimbledon. I mean, yeah, that’s the thing to do, right? Well you wouldn’t know it if you went by the Daily Mail. Look at this ridiculous headline:

The real point of this story is not that Kate was exposed to COVID but that she’s been “forced” into quarantine even though she’s double vaxxed and has no symptoms, implying that it’s ridiculous to have to go to such lengths, thereby targeting the government’s precautionary policies, and making her a pawn in the situation. Last I checked, the pandemic isn’t over and the Delta variant is surging. Precautions are responsible. For someone as visible as Kate, following those protocols is the responsible thing to do. It’s not about being forced, it’s about setting an example, and making sure that people aren’t out here wilding out and undermining all the progress. But it’s a choice, a deliberate one, for them to characterise the story this way. Typical f-ckery. 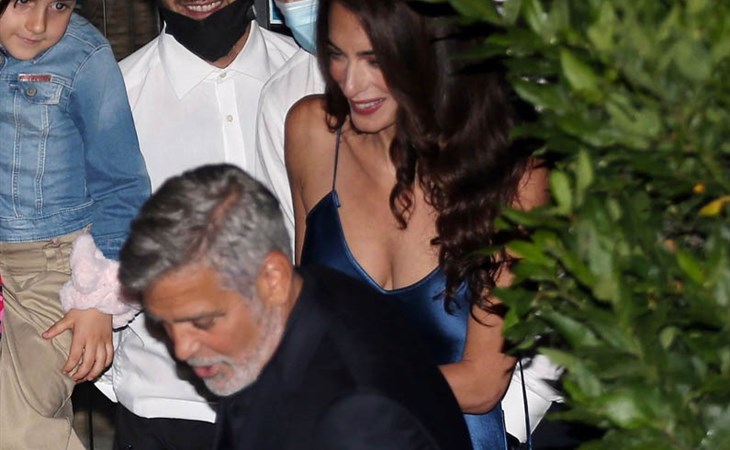 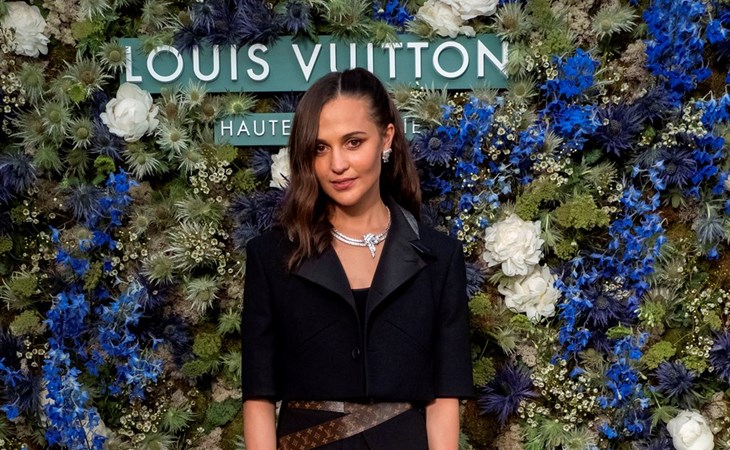