Ahead of the FA Cup Final this weekend in England, Prince William showed up on BBC Radio Live Five’s That Peter Crouch Podcast to talk about football and mental health. William is the President of the Football Association and this year’s event has been renamed the Heads Up FA Cup in support of mental health awareness and the initiative championed by House Cambridge.

William seems pretty relaxed in this setting, shooting the sh-t over a pint with the lads and it’s understandable why he would have targeted this demographic – men are often not encouraged to talk about their feelings, to show any vulnerability, and that emotional suppression is even more pronounced in uber-masculine environments like sport. Hearing athletic heroes open up about their mental health challenges can further the conversation in other spaces.

They also discussed family and children, with William sharing that he’s not trying to push Big G into being an Aston Villa fan like he is, but joking that one day G could be the team’s top scorer:

Could future King Prince George become Aston Villaâ€™s all time record goal scorer and be the head of the monarchy? His dad Prince William thinks so..... âš½ï¸ ðŸ¤´ðŸ¼ #thatpetercrouchpodcast
pic.twitter.com/O6yeU37ySB

Of course you remember the time Big G lost it in the stands at the football last year when Aston Villa beat Norwich.

A post shared by Duke and Duchess of Cambridge (@kensingtonroyal)

William was telling him to chill out there because they were sitting on the home side, LOL.

During the podcast, William also shared the worst gift he’s ever given to Kate: a pair of binoculars. Sexy!

"That was early on in the courtship that was. I wrapped them. They were really nice. I was trying to convince myself about it. I was like, ‘But these are really amazing, look how far you can see!’ She was looking at me going, ‘They’re binoculars, what’s going on?’ It didn’t go well. Honestly, I have no idea why I bought her a pair of binoculars.”

But the reaction, from other viewers, especially related to another part of the episode, hasn’t been so positive. Here’s the moment in question:

"There's an Uber driver out there... being frisked"
Prince William organised a special delivery for @petercrouch on #ThatPeterCrouchPodcast ðŸ›
More on his guest appearance here: https://t.co/mFMxuUYpkc pic.twitter.com/Oja2rmXTQJ

So William arranges takeout and it gets served on a silver platter. And then they joke about the Uber driver having to be frisked. Some don’t see the problem with that kind of humour. Others point out the disconnect between promoting mental health and four privileged white men, one of the most privileged white man, laughing about a delivery driver being frisked by police officers for simply doing his job.

Nothing says progress, equality & diversity like 4 white men laughing at the thought of a working class Uber driver being physically assaulted for delivering their curry.

Quite the chuckle all things considered.

Do you think @petercrouch and @KensingtonRoyal realise that this is basic, route one racism?

Why bother with the PR on mental health and #blacklivesmatter when this reflects who you are? https://t.co/O22X9ud2Hr

Even if you fall on the side of sympathy for William, that there was no malicious intent at play, the timing isn’t great. Especially not when we’ve spent much of the year confronting our own biases and systemic inequality. There was a time when I wouldn’t have been able to see harm in this incident, and it speaks to how normalised this kind of casual racism really is. William and the others don’t realise that this isn’t a great look and, certainly, neither do the people involved behind the scenes. Not even the BBC since they posted it. Are there any staffers at Kensington Palace who would have received this podcast and approved it for broadcast who may have paused over this moment, wondering how it would be received? Clearly not – since it went to air, and nothing goes to air involving Prince William without the palace’s signoff. Which tells you exactly how diverse the institution actually is, not that you needed any reminding. More importantly though, it’s another reminder of how inclusion can benefit a workplace. When there are more perspectives, you can put out a better product, and that’s why the push for representation is happening in all industries and institutions. Where the royals are concerned though, they’ve always been slow to the program. There was a time when their resistance to change was a bonus to their brand. Tradition! Constancy! Stability! In these times though, when change is so vital, the more their reluctance to change is exposed, the less relevant they become. So if William is the leader that he claims to be, he should be thinking about diversifying his community more than ever. 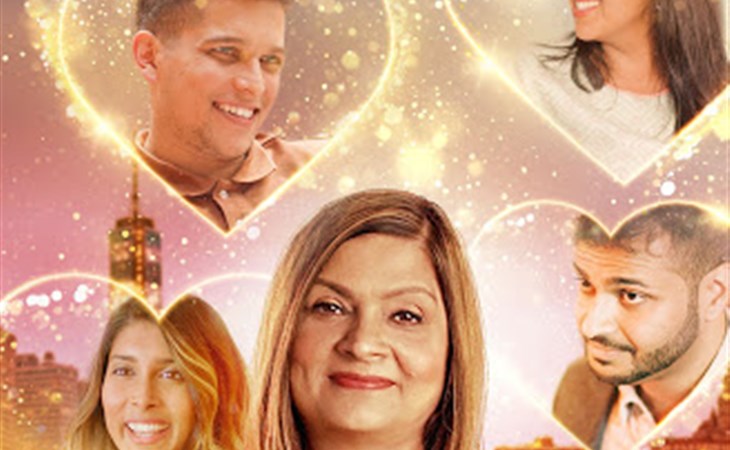 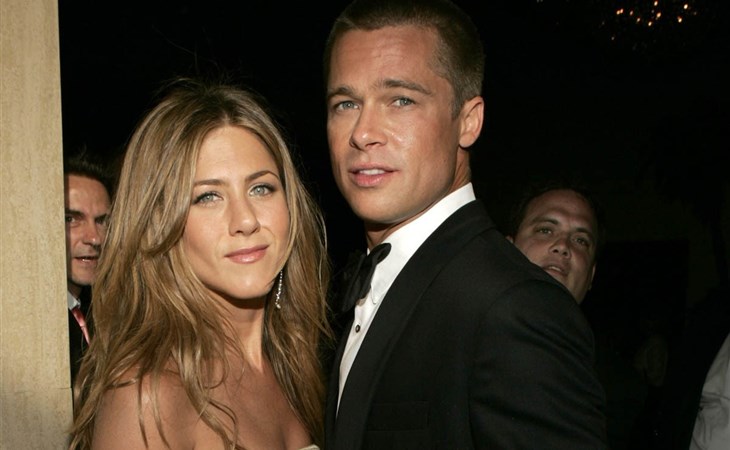