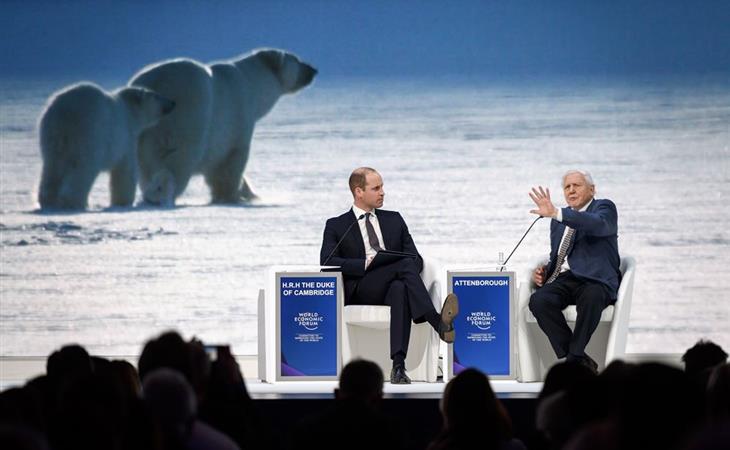 Prince William spoke at the Davos World Economic Forum yesterday. This is the annual event with, perhaps, the most exclusive and competitive badge hierarchy. Like even if you have the money, it might not get you the badge you want. Badges represent levels of access. The hologram badge is the one that’s the most precious. There’s a scene in Rich People Problems (the third book in the Crazy Rich Asians series by Kevin Kwan) that takes place in Davos, where Eddie becomes desperate because he can’t buy his way to a higher badge level. Being assigned a hologram badge in Davos is probably more difficult than getting invited to the Met Gala.

Anyway, for sure Prince William was given a hologram badge. He spoke to an audience of international business and industry leaders on a panel about mental health, sharing that when he and Prince Harry were starting Heads Together, they apparently approached all kinds of celebrities for support but very, very few wanted to be involved because of the stigma. So shout-out and props to Lady Gaga because let’s not forget about this:

That was April 2017. You recognise the hair though, right? She’d just started shooting A Star is Born.

It’s not surprising though that other stars, particularly British ones, declined to participate, even when asked to do so by a member of the royal family. As William went on to explain, Brits are famous for their stoicism. He relates it back to wartime, when there was so much f-cksh-t happening around them, bombs literally dropping on their heads every day, and the way they kept calm and carried on, continued to move forward, out of pure necessity was passed onto future generations. In those circumstances, of course, this is an asset but Will says it became part of the culture of the country, a practiced behaviour even in peace, taken to the point where feelings and hurts weren’t openly discussed, exacerbating loneliness, anxiety, and depression.

"I still find it very difficult to talk about it." — The Duke of Cambridge on the importance of talking #MentalHealth, and his own experience working as an Air Ambulance Pilot #WEF19 pic.twitter.com/2nimIAqwiQ

Seems like a good time to set the reminder that January 30th is Bell Let’s Talk Day. It’s become an international mental health awareness day reaching far beyond Canada’s borders as people around the world share their experiences and encourage others to speak to each other, to share with each other mental health resources, to help others get help. Of course the hope is that these conversations can happen all the days of the year and this is the goal, as Prince William explains, to reduce shame, to normalise that a mental health struggle is like any health struggle, it doesn’t need to be a secret, and that mental health affects us all. 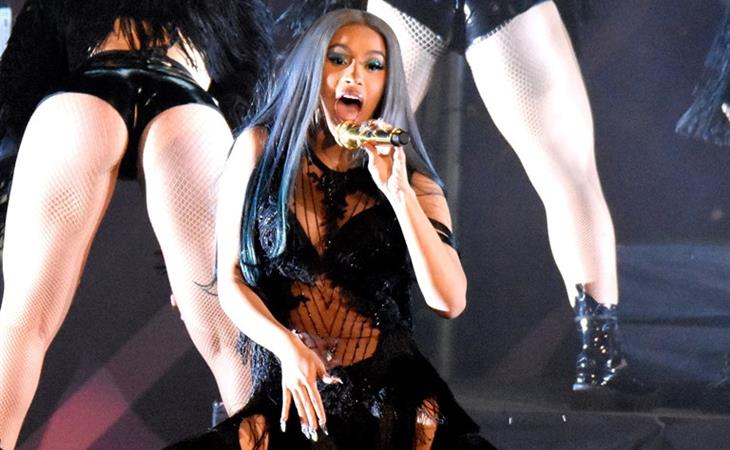 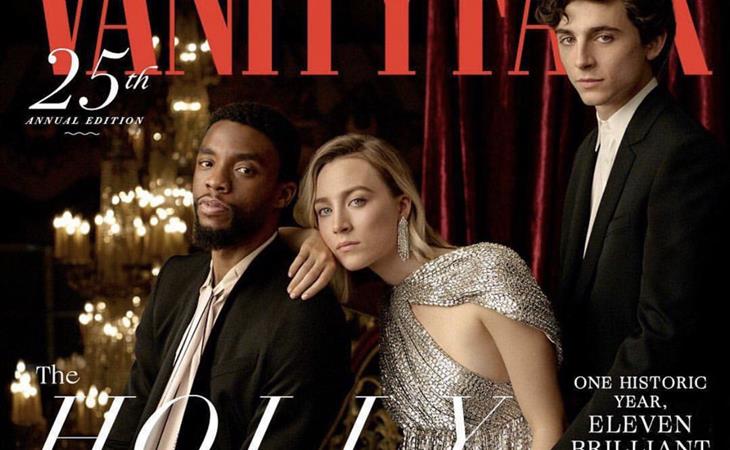